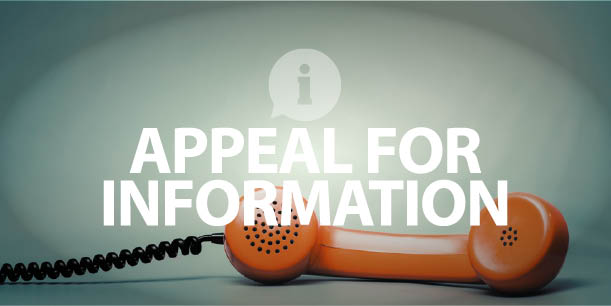 Police are appealing for information after a suspected hit and run in Newcastle.

At around 1.05pm today (Friday) police were called to Stanhope Street after a report that a man had been involved in a collision with a car, which then left the scene without stopping.

Police attended the scene but the pedestrian had also left before officers could speak to him. Police are now concerned for his welfare and would like to trace him.

Acting DS Sarah-Jayne Morrison said: “We’re worried that someone could be seriously hurt as a result of this incident, so we’d like to make sure they’re ok. Even if you’re not badly injured, I’d ask that you get in touch with us to let us know. We’d also ask anyone who witnessed the incident to speak to us. Stanhope Street was very busy at the time, so we’d urge anyone with information to call 101 quoting log 483 021118.”