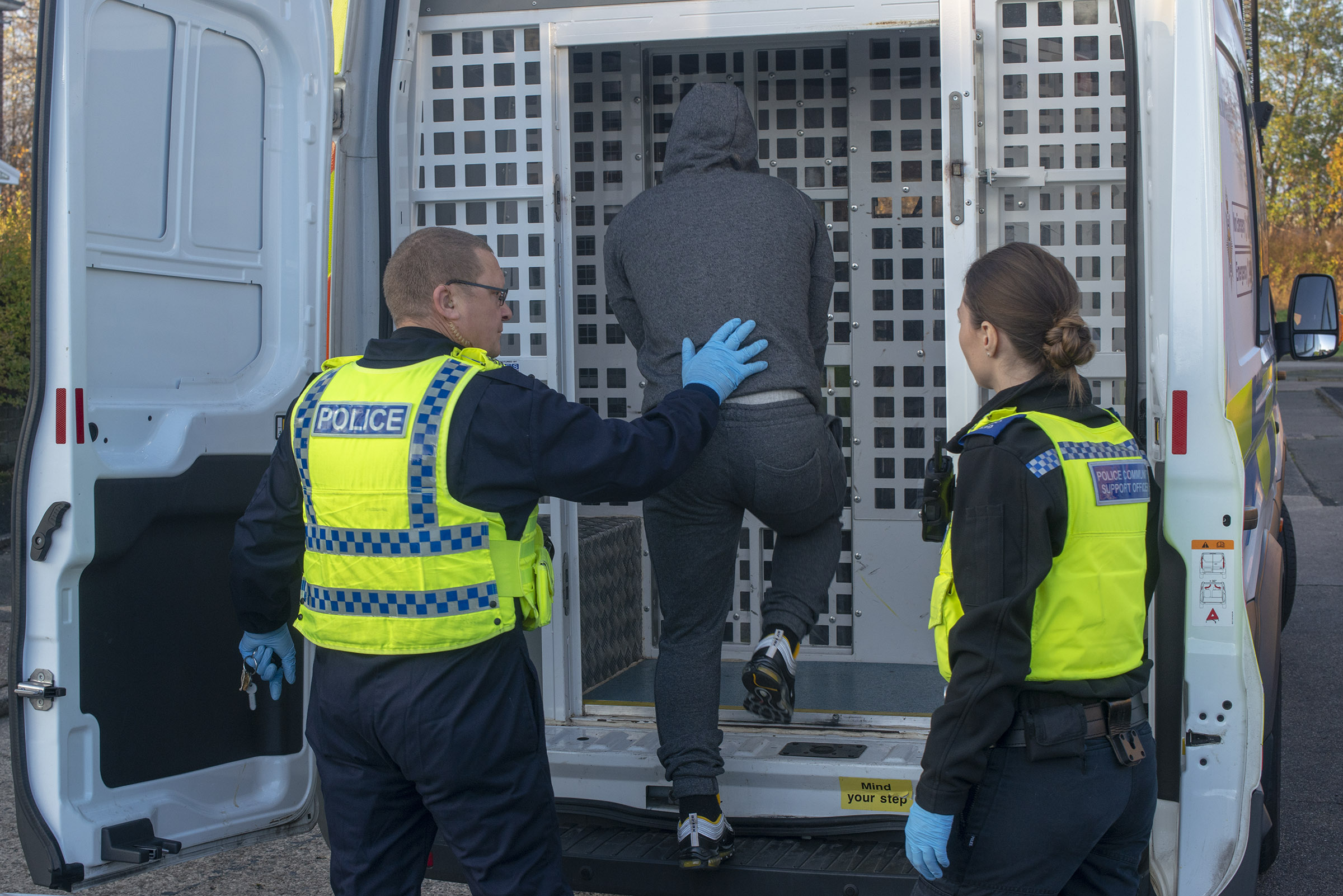 A number of suspected stolen bicycles, a quantity of cash and cannabis were all seized as part of the day of action

Police have carried out dawn raids across Sunderland as part of a fresh burglary crackdown.

Officers executed warrants at a number of properties in the city, including on Richmond Road, Crieff Square and Padgate Road, as part of a planned day of action.

Among the items seized were 10 suspected stolen bicycles, a quantity of cash and cannabis.

Detective Chief Inspector Michelle Robson, of Northumbria Police, said: “Burglary is such an emotive crime, especially at this time of year, and we want to deliver a clear message to the communities we serve that police are taking positive action.

“Sunderland is a safe city to live and work, but under the cover of darkness, we often find that opportunistic thieves will prey on the vulnerable by looking to earn a quick win.

“This day of action reinforces our commitment to tackling burglary, and as a result we have arrested individuals, found a number of suspected stolen items and seized a quantity of drugs inside a number of addresses.

“However, this is not just a one-off. Our officers will continue to detect and disrupt criminal activity and trace suspects over the coming weeks and months.

“We would ask members of the public to remain vigilant at this time of year and take a few simple steps that may prevent you from becoming a victim of this kind of crime. Please keep your doors and windows locked, and do not leave any items on display

“By working together, we can tackle this problem and ensure everyone enjoys a safe and hassle-free festive period.”

As part of the day of action, three men, aged 24, 27 and 36, were arrested on suspicion of burglary offences. They have been released under investigation pending further enquiries.

Two men also received drug cautions, while a 27-year-old man is to be summoned to court in relation to cannabis production.

A 25-year-old man was also arrested for failing to appear in court in connection with an affray. He has been remanded in custody to appear before Newcastle Crown Court.