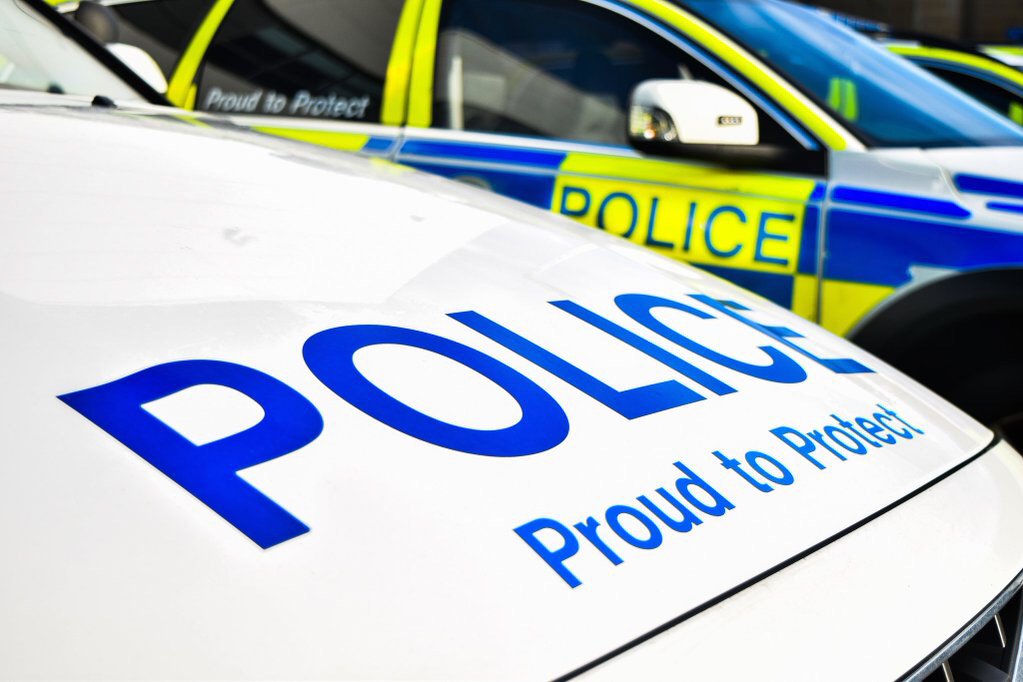 Police arrest man in connection with pedestrian collision in Fenham

Police arrest man in connection with pedestrian collision in Fenham.

At around 4.35pm Friday (November 23), police received a report of a collision involving a pedestrian on Wingrove Road North, Fenham.

An investigation was launched to trace the driver after they failed to stop at the scene.

The 18-year-old female pedestrian was taken to hospital with life-threatening injuries where she currently remains.

Enquiries are ongoing and officers have now arrested a 31-year-old man and recovered a vehicle in connection with the incident.

Officers are asking for any witnesses to come forward, particularly those who may have seen a grey/silver Peugeot 307 in the area shortly before or after the incident.