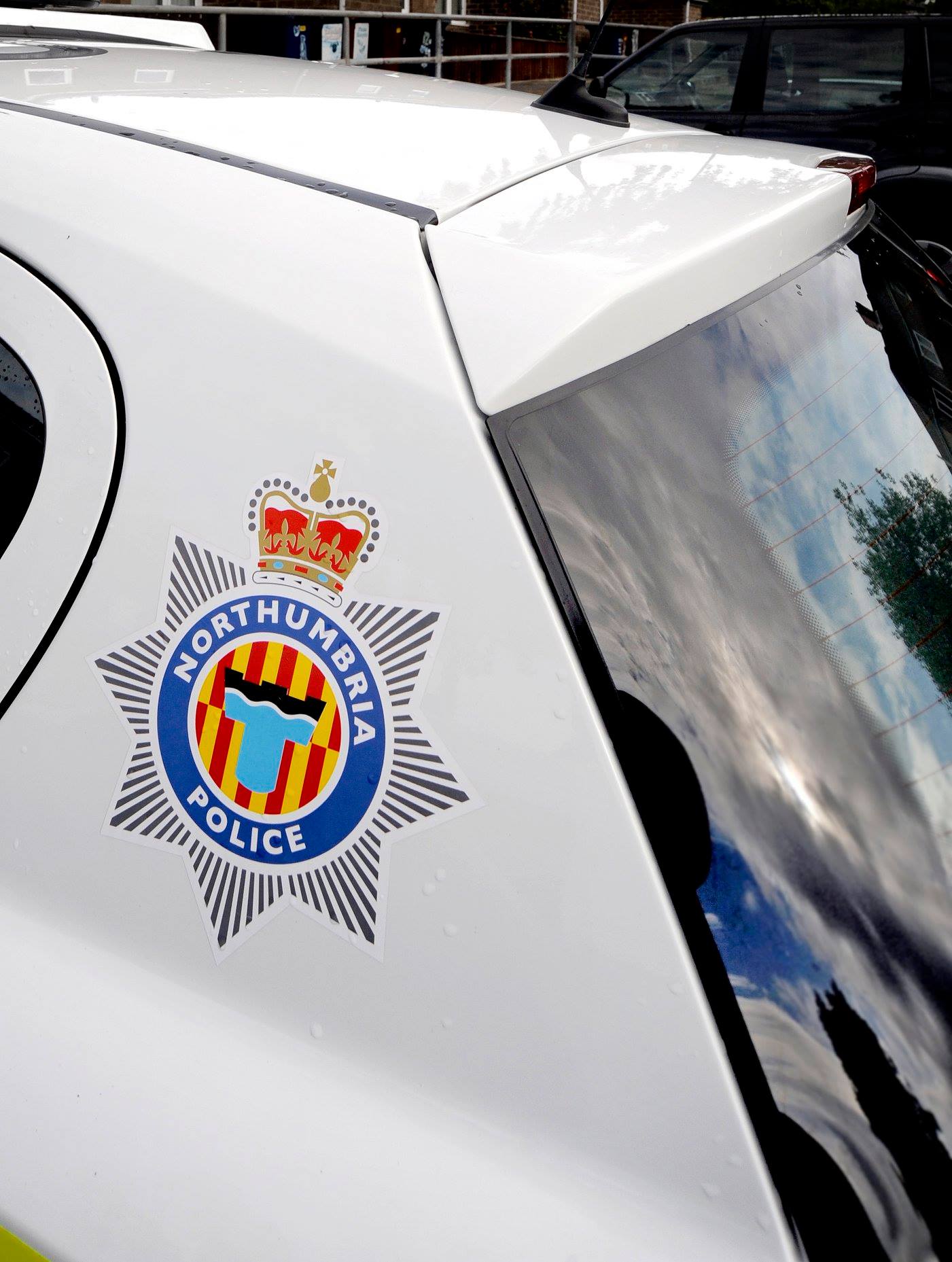 Top officers from Northumbria Police and Northumbria’s Police and Crime Commissioner have backed a new law which can see tougher sentences handed to people who attack emergency services workers.

Under the new legislation, the maximum prison sentence which can be handed to someone found guilty of common assault doubles from six months to a year.

Assistant Chief Constable Ged Noble said: “I want to make it clear that it is completely unacceptable for police officers and staff – along with our colleagues from other emergency services – to be assaulted or threatened as they go about their duties. This can never simply been seen as a ‘part of the job’.

“I welcome the introduction of the Assaults on Emergency Workers (Offences) Bill and I hope this will act as a deterrent and make people think again before they lash out at an officer who is there to serve and ultimately protect the public.

“Our officers and staff regularly put themselves in harm’s way to protect others so it is important to recognise the impact such incidents can have – and while there can quite often be signs of physical injuries, there can also be far-reaching psychological effects. As a Force, we have a number of support networks in place to help those who are victim of assault and we are committed to providing this for as long as is needed.”

Northumbria Police and Crime Commissioner, Dame Vera Baird QC, said: “Attacks on those who put their lives on the line to protect us are unacceptable. The message here is clear and simple – no attacks will be tolerated.”

Inspector Jim Gray, chairman of Northumbria Police Federation said: “This legislative change, which was driven by the Police Federation’s Protect the Protectors Campaign  is a positive step in the right direction.

Police Officers perform an extremely dangerous and challenging role and they deserve every protection the law can give.

We, the Police Federation, will continue to work with parliamentarians to seek further safeguards for those who put themselves in harm’s way on a daily basis.”