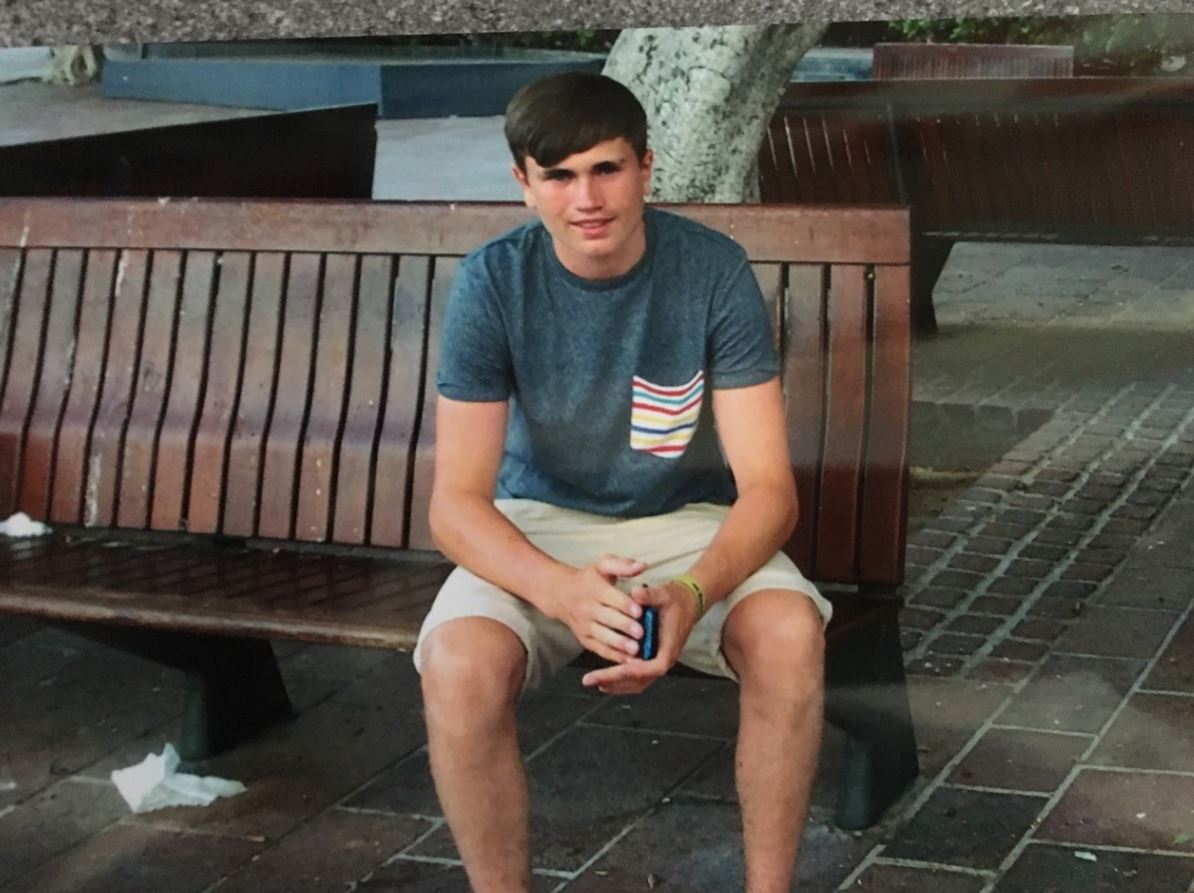 The family of a young man murdered in a Newcastle car park have paid tribute to their "beautiful, caring boy" – as his killers are put behind bars.

Harry Singh, 20, was waiting in his car to meet some acquaintances when he was brutally stabbed to death in an attempted robbery in January.

He was chatting with two friends behind Springfield Place in Gateshead when he was approached by Paul Leighton and John Knox.

Newcastle Crown Court was told Harry’s key were removed from his car before he was stabbed in the chest.

Leighton, 37, and Knox, 29, then fled the area on foot and in a state of shock Harry clambered out of the car and attempted to run away.

He then collapsed just yards from his vehicle and the two friends who he had been with dialled 999 for help.

Paramedics rushed to the scene to try to save Harry's life but sadly he passed away in the ambulance on his way to hospital.

An investigation was launched to trace those responsible and within hours Leighton and Knox were in custody having been arrested on suspicion of murder.

Leighton, of Springfield Place, Gateshead, and Knox, of Beacon Court, Gateshead, both initially denied charges of murder and attempted robbery.

Following the hearing, Harry's mother, Victoria, told how she and father, Anthony, were "proud" to call Harry their son.

​She said: "The time he needed me most, I was not there to help and protect him. I had brought this beautiful boy into this world and now he has been taken from me.

"I never got to say goodbye to my beautiful, caring, funny boy. I will never see him get married; I will never be a Grandmother.

"I struggle to get out of bed every day but know I have to go and see my son at the cemetery. I sit there every single day, come rain, snow or shine as this is where my beautiful boy, my world is.

"I miss every single thing about Harry. I lie awake at night hoping and praying that I will hear his car pull onto the driveway. I cry myself to sleep every night and wish I could wake up from the horrendous nightmare.

"When you have a child there are so many people telling you how to look after your baby, telling you signs of what to look for as your child grows up. Nobody tells you what to do if you are to lose your child, your world.

"The day Harry was murdered and his life taken, my life was also taken and all my dreams ahead shattered forever. I hope and wish that no other parent has to go through this pain.

"I should never have had to bury my child, my hopes, my dreams, my world. But I am so proud to be able to call Harry my Son, my beautiful boy."

Harry's partner Emily Jamieson, 18, also had a victim impact statement read out during the sentencing hearing in which she said it was "exhausting to put a smile on my face".

It read: "It is hard to put into words really how loosing Harry has changed my life because he was my life. His character was captivating and his humour was contagious, he made even the darkest of days bright.

"I think that’s the hardest part throughout this all that I don’t have the person I looked up to, relied on and love so much to tell me that everything is going to be okay.

"It is exhausting to put a smile on my face every day and act my normal self but I have to tell myself to act normal to pretend I’m not dying inside.”

Emily also thanked everyone involved for bringing Harry’s killers to justice, saying: “I will be forever grateful.”

The senior investigating officer in the case today paid tribute to Harry's family and welcomed the life sentences handed down by the judge.

Detective Chief Inspector Helen Anderson said: "This was a brutal murder that left a young man dying in a back alley in Gateshead.

"Harry was only 20-years-old and had his entire life ahead of him when he was stabbed in what we believe is a robbery gone wrong.

"I cannot even begin to imagine how he felt in those final moments and that is something that will haunt his family for the rest of their lives.

"Paul Leighton and John Knox are violent offenders who deserve the sentences handed to them today and who have shown little remorse in these proceedings.

"They initially denied responsibility and that left Harry's family not knowing whether they would have to face the ordeal of a trial.

"The streets are a safer place with them behind bars and I hope the sentence today brings Harry's family the justice they are looking for."