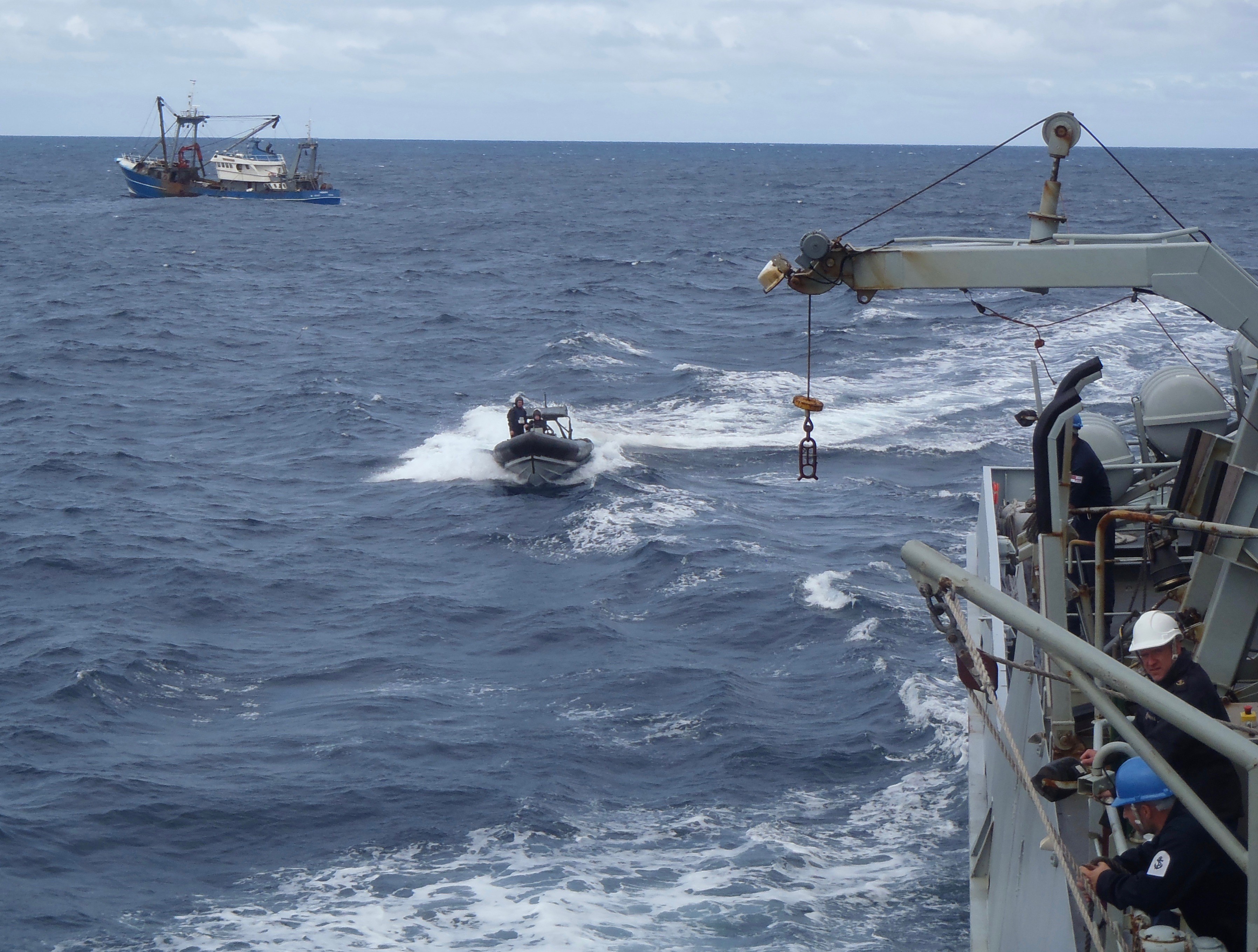 Metal valued at almost £100,000 to go to auction after being illegally salvaged from WWI wreck

Metal valued at almost £100,000 which was illegally salvaged from the wreckage of a First World War ship built in Sunderland today went up for auction.

In 2016 the Dutch-registered merchant vessel Friendship was found lifting 50,000 tonnes of steel and copper from the Atlantic near to the Isles of Scilly.

The metal had was believed to have been stripped from the wreck of the SS Harrovian which was sunk by a German submarine in 1916.

The British steamer had been transporting various metals between New York and Le Havre in France for the Allied war.

The cargo also included more than 1,000 tons of copper bars which would be worth about £5 million today.

The crew were forced to abandon ship when the Harrovian was sunk by the U-69’s deck gun. Nobody died during the sinking.

The wreckage of the vessel, built by Sunderland shipbuilders Bartram & Sons Ltd in 1916, lay at the bottom of the Atlantic for a century.

But in August 2016 the Royal Navy boarded the Dutch vessel Friendship after she was halted by HMS Severn.

They helped sail the vessel to Fowey where it was boarded by the Marine Management Organisation who found steel and copper valued at almost £100,000.

This summer he, and boat’s owners Friendship Offshore BV, were ordered to pay fines totalling £8,000 and legal costs of almost £45,000.

The salvage company were also ordered by a judge sitting at Newcastle Crown Court to pay more than £190,000 under the Proceeds of Crime Act.

The firm have already paid £100,000 while the copper and steel found on board was seized as part of the Confiscation Order.

But now the North East Regional Asset Recovery Team (NE RART) are set to receive the rest of the payment – as the metal today goes to auction.

Detective Sergeant Thomas Maughan, based in the North East Regional Special Operations Unit (NERSOU) as part of the asset recovery team, said: “It is important to make sure offenders do not benefit from the proceeds of their crime.

"We will always look to recover money or property from those who have been convicted in court at the cost of the taxpayer.

“The SS Harrovian is an important piece of our local history and that is why a judge ordered this firm to pay back the proceeds of its criminal activities.

“It may well have sat at the bottom of the Atlantic but is of considerable heritage value and is not at the mercy of unlicensed scrap dealers.

“We hope that the auction this week raises the funds necessary to satisfy the confiscation order.

“If it does then the money can then be put back into protecting the treasures of the past, on both land and sea.”

Sean Douglas, Head of Enforcement and Investigations at the Marine Management Organisation, said: “The requirement to apply for a marine licence before using a vessel to remove anything from the sea bed in the UK marine area is a vital safeguard to ensure activities are conducted lawfully and in an environmentally sustainable manner.

"By making a confiscation order of this magnitude, the Court has sent a clear signal that unlicensed activities such as this salvage operation will be taken very seriously.

"This outcome sends a clear message to those that seek to avoid the need to apply for a licence that the consequences could be severe."

Aidan Larkin, Head of Asset Recovery at Wilsons Auctions said, “Wilsons Auctions plays an important role in realising a large variety of assets on behalf of our law enforcement and government clients, including the North East Regional Special Operations Unit.

"We are proud to facilitate these auctions which has seen us responsible in returning £100 million back into the public purse."

Vessel master Walter Bakker and the ship owners Friendship Offshore BV were both convicted at Newcastle Crown Court in August this year.

They admitted that neither Bekker, nor the company, had applied for a license to remove the metal from the sea bed in the English marine area.

A licence is required prior to the commencement of any operation involving the use of a vessel to remove anything from the sea bed in order to minimise the destruction of the seabed.

The auction for the metal was opened by Wilson Auctions today and will remain open until tomorrow (Friday).