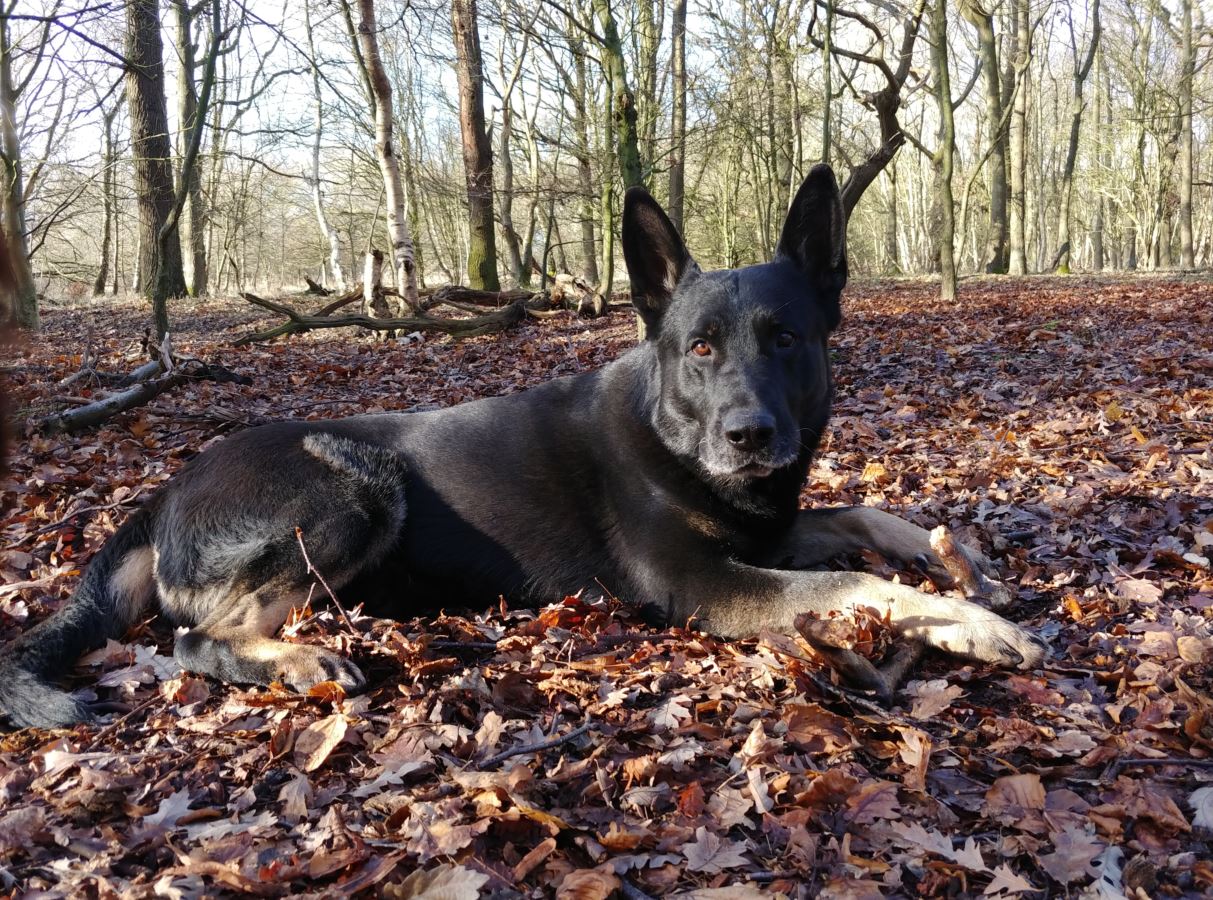 A haul of stolen goods have been returned after a burglary at a cricket club - thanks to great work by a police dog.

At around 9.50pm last night police were notified that a burglar alarm had been activated at Swalwell Cricket Club in Derwenthaugh Park.

Officers attended to check out what was going on and discovered that intruders had broken in by the back door.

A number of items had been stolen during the break-in and Northumbria Police's Dog Section were called to sniff the suspect out.

PC Kevin Hickey and PD Mickey were the first to respond to the call and began searching the fields and woodland near to the club.

And sure enough, it was a matter of minutes before the six-year-old German Shepherd had sniffed out the stolen loot.

He was able to recover a discarded charity box, alcohol, and an iPad that were all thought to have been taken in the burglary.

Officers have since arrested a 20-year-old man in connection with the incident but now PD Mickey has been praised for his tenacity.

PD Hickey said: "Mickey is a fantastic dog who really loves what he does and it is always great when you get this kind of result.

"We found some of the goods ditched in a field, a phone dumped in a bush and a charity box that had been taken by the thieves.

"The search area was a vast park, narrow tracks and dense woodland so it was a great achievement to recover so much.

"By the end of it, Mickey was knackered and needed a lie down so I made sure to give him a lot of positive recognition.

"Really all he wants at the end of a job like that is his favourite tennis ball but with him doing so well I made sure he got a nice treat too."

Anyone who notices any suspicious behaviour is always encouraged to contact police on 101 or online at www.northumbria.police.uk/contact.

In an emergency, if a crime is in action or if there is an immediate risk to person or property always call 999.