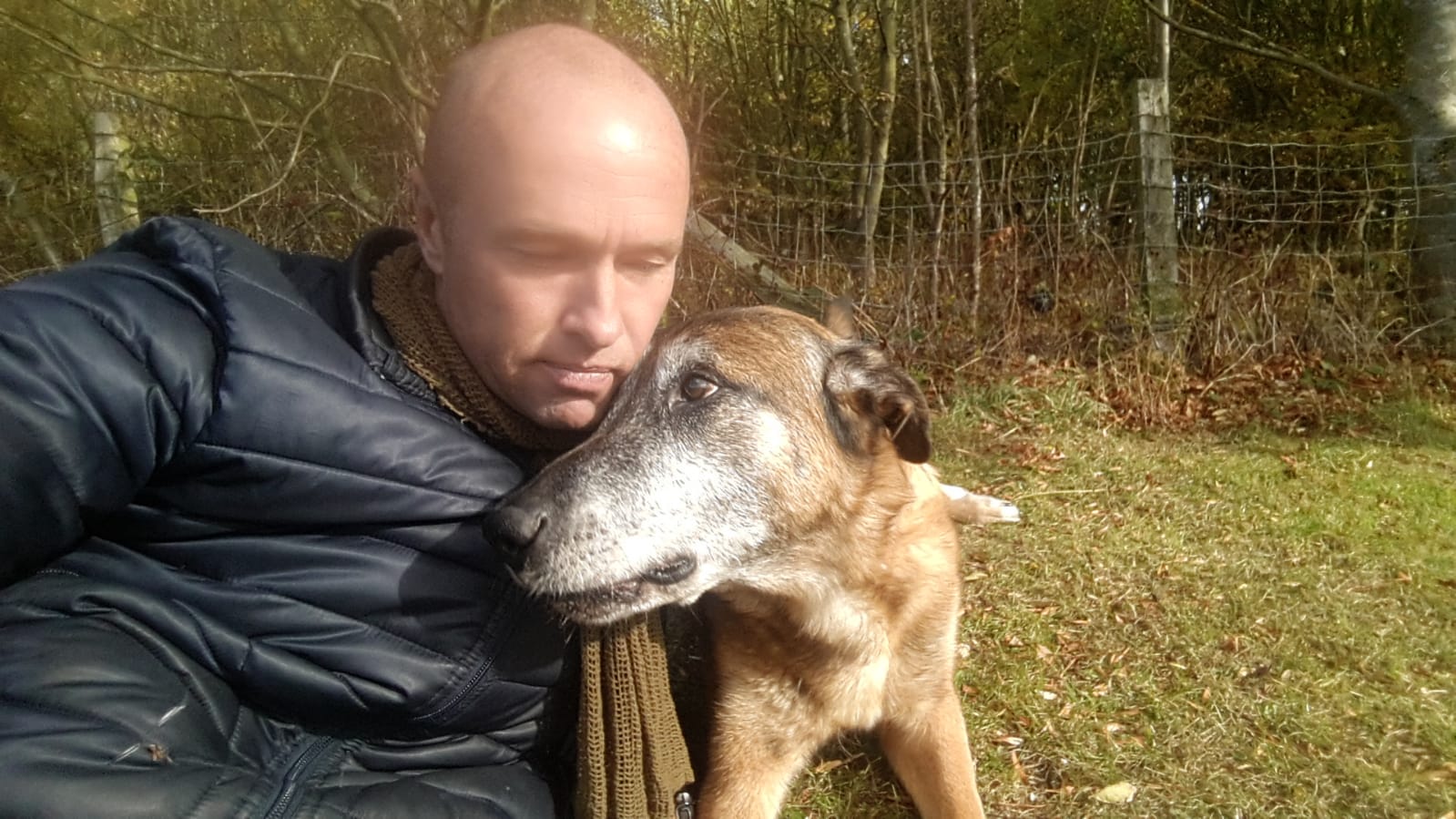 The moment a retired K9 took his final walk

This is the moment a dog handler took his retired K9 on his final walk - just hours before the pooch passed away.

Police dog Louis died peacefully this week in the arms of his handler, owner and best friend - PC Steve Henry.

The Belgian Malinois had dutifully served in Northumbria Police's Dog Section for more than a decade before retiring in 2015.

During his career he caught hundreds of burglars, rescued dozens of missing people and specialised as a firearms dog.

Louis, who was 13-and-a-half when he died, was even recognised with a national award in 2007 after he saved a woman who had tried to take her own life.

Steve today (Friday) said Louis had "saved my bacon on more than one occasion" and he was a dog who would not just be missed by him, but his entire family.

The dog handler, who has been a police officer for 20 years, said: "Louis was one of the family. I have young children and he was amazing with them.

"I would spend all day with him and then when I was at home, or on my rest days, I would be taking him out for walks and he would be part of the family.

"He saved my bacon on more than one occasion and we went through a lot together. That creates a special bond.

"It is really sad that he isn't with us anymore but it was his time. He had a great life and I am glad that he got to have three years of retirement.

"I got to have one last walk with him before he passed away and that gave me the chance to be able to say a proper goodbye."

Louis was handed the 'Police Dog Team Operational and Humanitarian Job of the Year' award at Crufts in 2007 after he helped save the life of a woman reported missing in the Derwent Valley.

The pair had been deployed to the area to see if they could find the woman in a job Steve described as "searching for a needle in a haystack".

However, Louis quickly picked up a scent and led his handler deep into the outer woodland close to the nearby Nine Arches Viaduct.

It was there that the K9 was able to find the woman tangled in the reeds after she had fallen from the viaduct into the water below.

Steve was able to radio for back-up but due to the thickness of the shrubs, Louis had to bark on command to make their position known.

The rest of the team arrived on the scene a short time later to take the woman to safety. She later made a full recovery.

Although that was the highlight of a decade working for the police, Steve says it was one of a long list of amazing jobs he was involved in with Louis.

"He was incredible at his job and got his licence to be a police dog at just 11 months which is very early," said Steve.

"Louis was the first Belgian Shepherd that the Force had taken on and he paved the way for others as there were doubts as to whether the breed was suitable back then.

"He was involved in countless arrests but he quickly got a reputation of being able to track people even once the searches were over.

"Often we would be sent searching in one direction but would have no luck and the search would be called off.

"I would let him go to the toilet before heading back to the station and on more than one occasion he picked up the scent and found a suspect hiding in the bushes.

"He was a real pleasure to be around and there won't be many other police dogs who achieve as much as he did."

Louis lived at home with Steve in Durham with police dog veteran Rudi and one-year-old Ivan who is midway through his training.

There is also room for Cocker Spaniel called Jackson who used to serve as a specialist search dogs before he also retired from the Force.