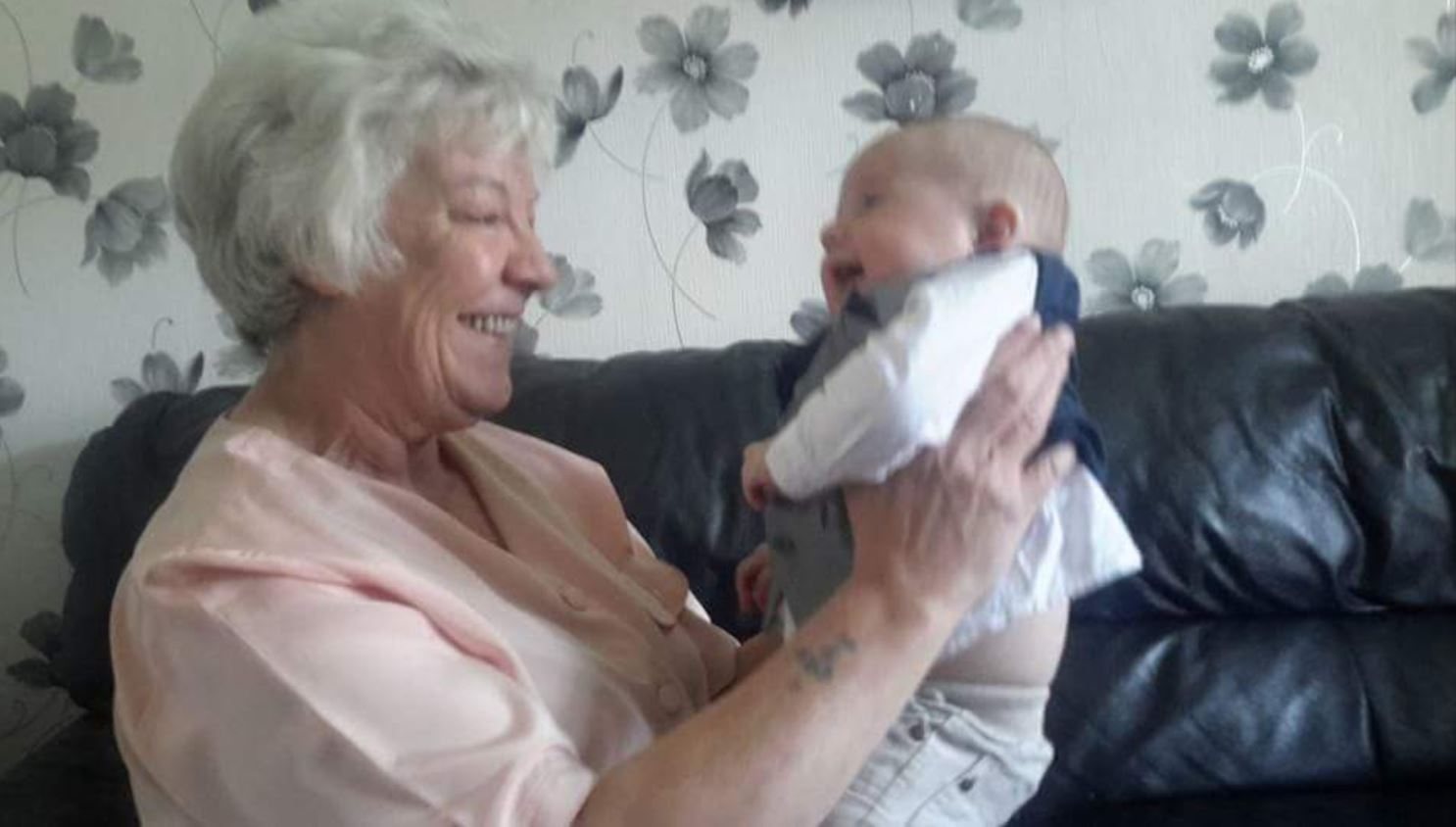 The family of a much-loved woman who tragically died in Sunderland last week say she will be “greatly missed” by all.

Joan Hoggett, 62, was found with serious injuries at the One Stop Shop, on Sea Road, last Wednesday evening (September 5).

Police subsequently launched an investigation and a man has been charged with murder.

A number of floral tributes can still be seen outside the shop in memory of Joan, who lived in the Grindon area of Sunderland.

After being moved by the response since her death, Joan’s family have today released a statement thanking the public and the emergency service personnel who battled to save her.

“Joan was a hard-working, independent woman who was a proud and devoted mother, grandmother, great grandma, sister and aunt,” the family said.

“She will be greatly missed by all of her family and friends.

“We would like to thank all members of the emergency services who attended or assisted to care for Joan.

“We have also been overwhelmed by the public’s response since Joan’s death, and we want to thank all members of the community for their assistance, best wishes and support.

“We would be grateful if our privacy could be respected at this difficult time.”

A man – Ethan Mountain, 19, of Heaton Gardens, South Shields - has been charged with murder and appeared before on Saturday (September 8) where he was remanded in custody to appear before the Crown Court at a future date.

Police believe it was an isolated incident, but are encouraging members of the public who are concerned or who have any questions to talk to them at a series of drop-in meetings this week.

Superintendent Paul Milner, of Northumbria Police, said: “This was a really tragic, isolated incident which we recognise has had a significant impact on the local community.

“Our thoughts go out to Joan’s family at this terribly difficult time.

“My message to the public is one of reassurance, and anybody with any concerns is advised to speak to a nearby officer or attend one of the scheduled drop-in meetings. Our officers will be happy to talk to you.”

Officers, along with representatives from Sunderland City Council, will be at Fulwell Library on Wednesday and Friday to speak to residents and business owners about last week’s incident, as well as any other issues in the local area.

The public are invited to attend the pop-up meetings between 5pm-7.30pm on Wednesday and 3pm-4.40pm on Friday.

Deputy Leader of Sunderland City Council and Chair of the Safer Sunderland Partnership, Councillor Michael Mordey added: “The community has been shaken by the recent tragic events, and these latest ‘pop-up’ meetings have been organised to give local people the chance to meet our officers and raise any concerns that they may have.

“We were all shocked and saddened by Joan Hoggett’s death, and hope people will come along to the meetings at Fulwell Library this week to share their views and opinions with us on what happened, as well as any other issues in the community.

“The best way to target criminal and anti-social behaviour is by listening to people’s concerns, and then discussing how we can all work together to best address them.”