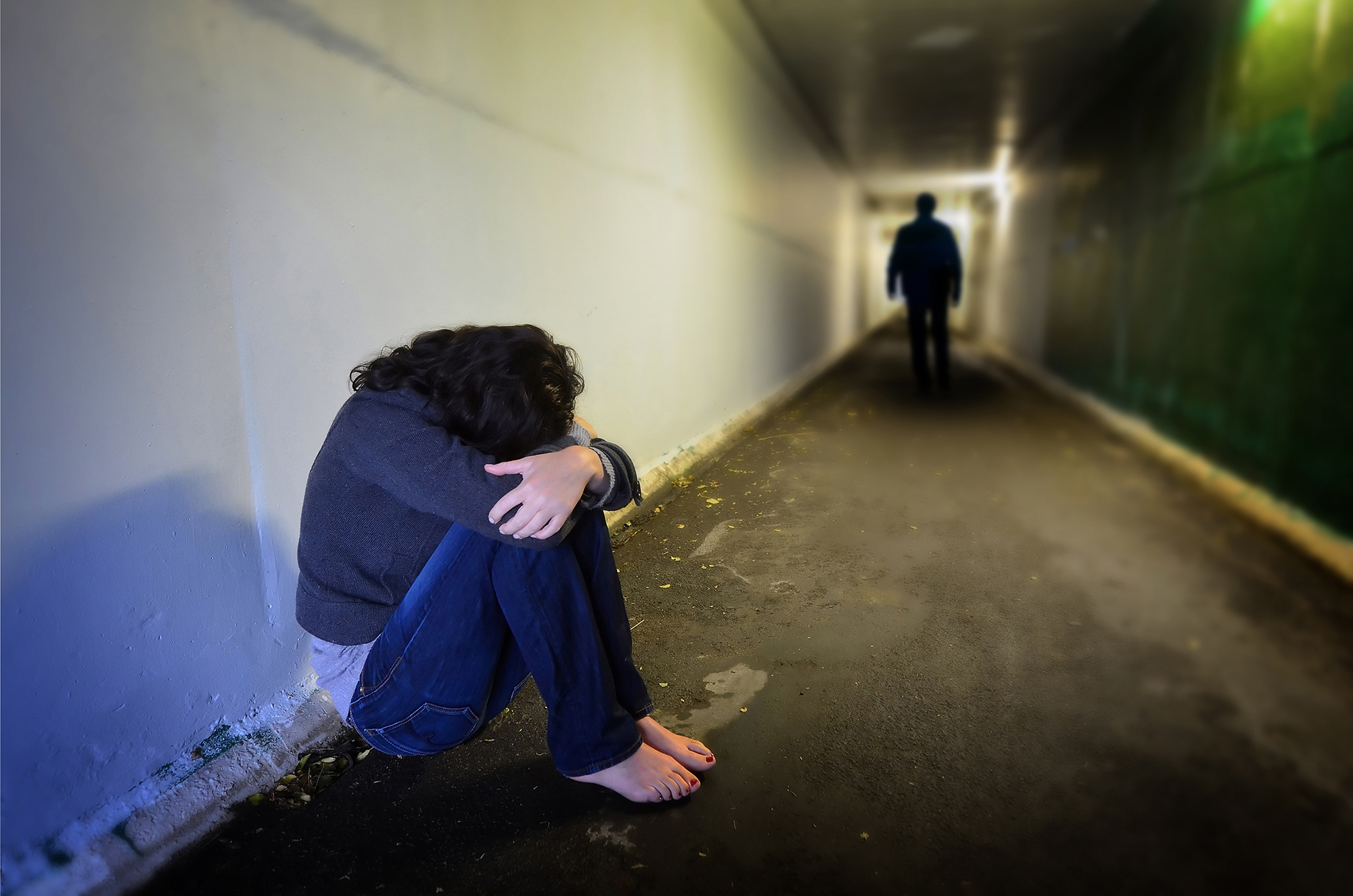 Hundreds of vulnerable victims of sexual exploitation have been supported by specialist hubs set up in the wake of Operation Sanctuary.

Following the launch of Operation Sanctuary in 2014, a dedicated first-of-its-kind hub was set up by Northumbria Police, Newcastle Council and a number of other partner agencies to offer victims a unique support network.

The multi-agency hub has continued to be recognised nationally by The Children and Young People Now awards in December last year and has continued to support both adult and child victims of sexual exploitation.

And now, a year since the conclusion of the criminal trials that saw 18 people jailed for more than 180 years, it has emerged that hundreds of victims of exploitation have received support in the hubs.

Northumbria Police Safeguarding lead, Chief Superintendent Scott Hall praised the ongoing work by all agencies inside the specialist centres as he urged other forces to replicate the model.

He said: “We have learned a lot from Operation Sanctuary and I know we deal with our victims in quite a unique way. We have hand-picked, specially trained safeguarding officers now working across the entire force area and our absolute number one priority is to protect all those in our communities who might find themselves in a vulnerable position.

“We are currently dealing with victims of Child Sexual Exploitation and Modern Day Slavery and hope to widen the terms of reference to include missing adolescents and wider crime where victims have complex issues. One of the things we have done is to create the new specialist Complex Abuse Investigation Team which serves as a dedicated resource and resilience for larger cases.

“The hard work and dedication of all those officers who helped us secure more than 80 arrests, 90 convictions and 25 prosecutions for sexual abuse, human trafficking, conspiracy to incite prostitution and drug supply are a testament to the force. While this does not take away the pain and suffering victims experienced, we hope it can act as some comfort to them that the perpetrators of these crimes will not walk our streets for a very long time.

“Our preventative work across the community is designed to help people identify those who might fall victim to these awful crimes. We are currently working with licensees, door staff, hoteliers and we also provide training for taxi drivers, all so they can spot the signs of exploitation.

“We all have a role to play as so often with crimes like these, victims do not see themselves as victims and think what they are being subjected to is normal behaviour. We would urge any member of the public who have concerns to contact police on 101.”

Hundreds of vulnerable victims of exploitation have passed through the hubs since they were set up but at the moment 75 adults and 65 children are currently being supported by the centres.

Cllr Karen Kilgour, Cabinet Member for Health and Social Care, said: “The approach and services we offer in the hub are truly ground-breaking and demonstrate our commitment to supporting victims of sexual exploitation.

“Sexual exploitation is an extremely complex issue. It affects different people in different ways. We want people who are victims, or think they know someone who is a victim, to come forward and tell us their story.

“Not everyone who comes forward will end up going to court – there really is no pressure on them to do that. Our priority is to support them and help them deal with what they are going through. In some cases that may take a long time, but that is fine, because we are committed to supporting them for as long as it takes.”