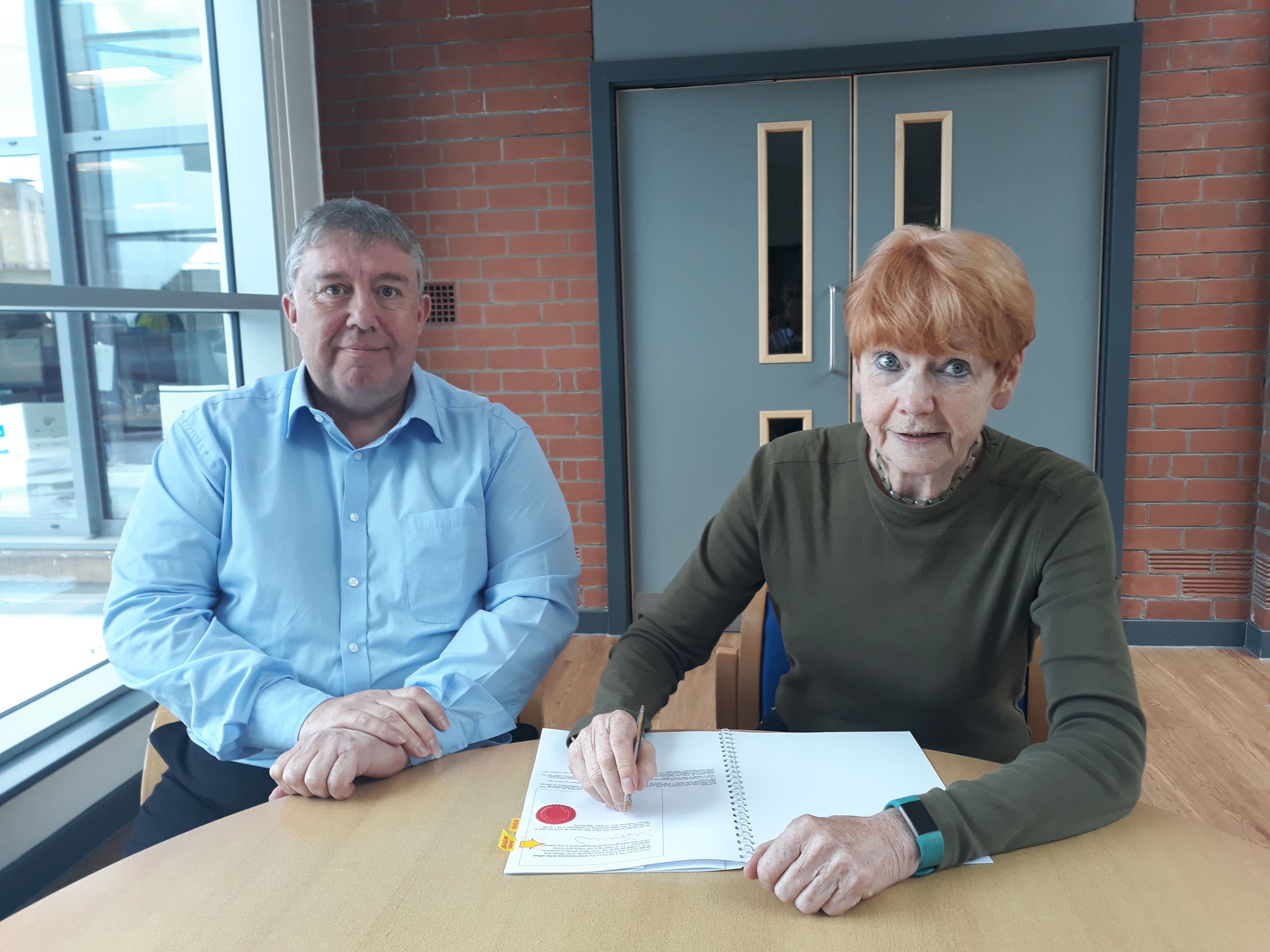 The previous headquarter site at Ponteland, which is no longer needed for operational policing, has sold for a total of £21m. The site has had many uses over the last century, including a children’s home for over 300 children and a teacher training college – throughout negotiations the Commissioner was passionate about also maintaining the heritage of the site as the listed buildings around the green will be refurbished and brought back into use as new homes.

Northumbria Police and Crime and Commissioner, Dame Vera Baird QC, has also given an assurance that the money raised from the sale will be reinvested back in to policing across the Northumbria force area and reiterated that it will help deliver her commitment to maintain neighbourhood policing and ensuring officers remain in the community.

Dame Vera said: “The Ponteland site holds memories not just as a base for policing, it was utilised during the war, then it became a teacher training college and latterly a Police Headquarters. It’s had many uses over the years, but didn’t fit the needs of modern day policing.”

“Tough negotiations took place to ensure the best price possible was received and every penny is going back into policing. Central government cuts to our budget has meant that difficult decisions have had to be taken, the money raised goes nowhere near covering the £150 million cut from Northumbria Police since 2010 but it does ensure that we can remain focused on delivering the priorities set out in the Police and Crime plan.”

Chief Constable Winton Keenen said: “We relocated much of our resource from Ponteland some time ago to ensure we could best serve our communities, whilst at the same time wrestling with the significant levels of financial cuts we continue to experience.

“This does close a chapter for Northumbria Police, but ensures we give ourselves the best opportunity to tackle the challenges of the future.”

The memorial garden has already been relocated to Middle Engine Lane, which became the official new Northumbria Police Headquarters in 2016.

John Leslie, Estates Manager for Northumbria Police, said “Ensuring our buildings are fit for purpose is incredibly important, older buildings cost a lot to maintain and we continue to work to ensure that our estate delivers value for money and best serves staff and the public.”