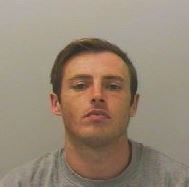 Jason Young, 29, was driving dangerously along Norham Road North in North Shields last September when he struck a 28-year-old man who was walking home from work.

Young was driving more 60mph in a 30mph speed limit zone and left the victim with life changing injuries to his pelvis and spleen.

Young was driving a black Renault Clio which he had only just bought prior to the incident. The victim was carried some distance by the vehicle before being thrown off into the road.

Young then fled the scene and abandoned the vehicle in the Meadowell area after attempting to burn it out.

Within hours of the collision, Young was located and arrested on suspicion of causing serious injury by dangerous driving.

Northumbria Police Motor Patrols Sergeant Steve Armstrong, said: “At the time of this collision Young was already disqualified from driving and knowing this he chose to get behind the wheel of the Renault Clio.

“For no obvious reason he then made the decision to drive dangerously, at speeds of more than double the 30 miles per hour speed limit through a built up residential area, which at that time was very busy with members of the public going about their daily business.

“Young had a complete disregard for those members of the public which sadly resulted in the collision with the victim as he crossed the road.

“Young did not stop at the scene or check on the welfare of the victim who was clearly seriously injured. Instead Young decided to leave in the vehicle and took steps to actively avoid being identified and prosecuted by police.”

On Tuesday April 2, Young was sentenced to two years and six months imprisonment at Newcastle Crown Court for the offences of causing serious injury by dangerous driving, disqualified driving, no insurance and fail to stop/report a road traffic collision.

Sgt Armstrong goes on to say: “This outcome doesn’t change the injuries the victim now has to live with however this has been a thorough investigation with a sentence that hopefully carries a warning to others who chose to drive in a dangerous manner that they will be identified and brought to justice”. 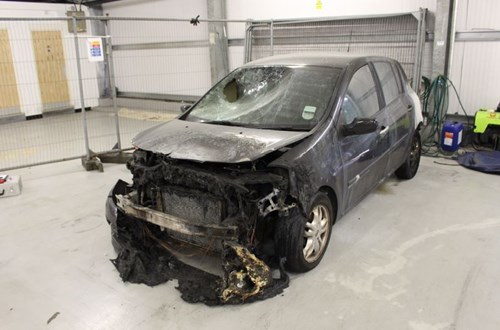 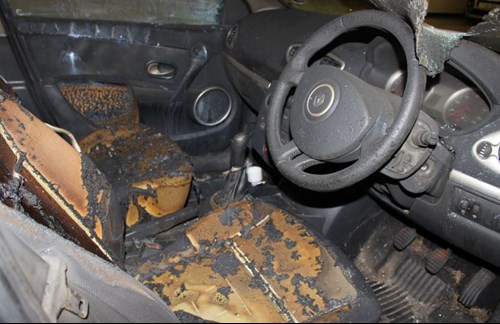