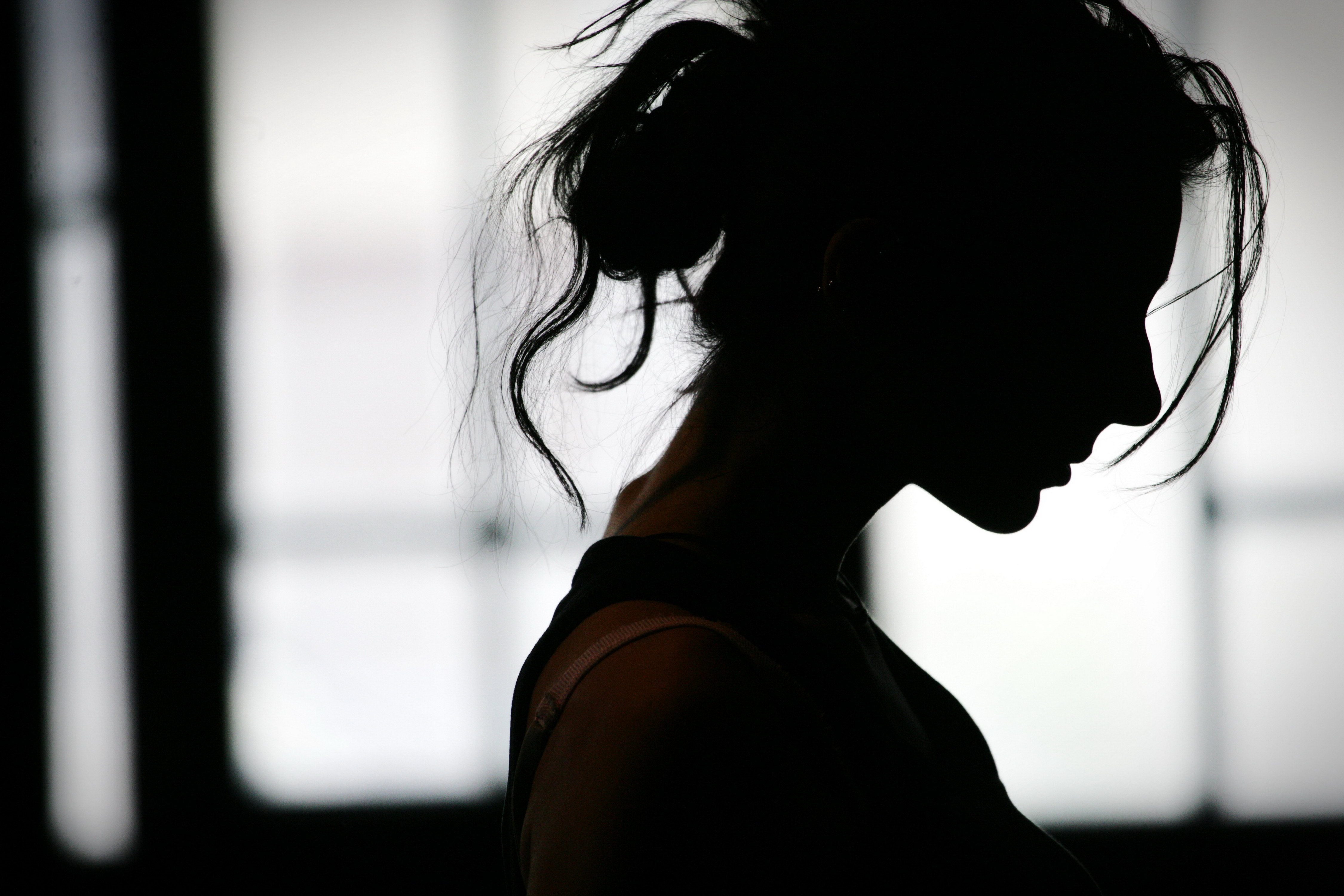 A brave rape victim has spoken out about the impact the horrifying attacks had on her life in the hope of encouraging others subjected to similar offences to come forward.

Paul Dial, of Consett, has been jailed for a total of nine years after being found guilty of two counts of rape.

His victim, who has life-long anonymity, has spoken out in order to highlight the devastating consequences Dial’s actions have had on her life.

She said: “I can safely say that I am not the same person I was before this happened. I was bubbly, outgoing strong and confident. I loved life and enjoyed myself every day.

“To this date I have not recovered from this and cannot see myself going back to the way I was anytime soon. I’m a different person now in that I have little confidence, I’m nervous and panicky and I’ve lost my spark. I used to stand up for myself but now I can’t deal with most types of confrontation and my personality has changed completely.”

The brave victim reported Dial to police and says the effects of his horrific attacks continue to haunt her in the form of panic attacks and paranoia.

Reflecting on the court proceedings, she said: “It was really hard talking about everything again. I couldn’t help but think about what the others in the room were thinking – did they believe what I was saying? Were they judging me?

“I’m not sure if I’ll ever fully recover but the court verdict has helped me already. I feel I have taken a little bit of control back but I also feel that in doing what I did I might have helped prevent any future victims.

“He’s an absolute monster and I hope that anyone going through what I went through, or anything similar would be brave enough to speak out. Even if you tell a friend, tell someone. No-one should ever get away with abusing people.”

Dial, 52, denied the charges against him but was found guilty of two counts of rape following a trial at Newcastle Crown Court in January 2019.

On March 7 he was sentenced to nine years in prison.

Dial will also be placed on the sex offenders’ register for life.

Following the case, investigating officer Detective Constable Alan Gibbons from Northumbria Police’s Safeguarding Department said: “I would like to praise the victim for coming forward and reporting these horrific attacks. Her bravery has ensured Dial is now behind bars where he is no longer a danger to women.

“We want the public to know abuse of any sort will not be tolerated and we are committed to ensuring victims receive the support they need, as well doing everything in our power to make sure offenders like Dial are brought to justice.”

Northumbria police and crime commissioner, Dame Vera Baird QC, said: “It has taken great courage for this brave woman to speak out and in doing so our officers have been able to ensure an evil man is put behind bars. Hopefully hearing about her awful experience will encourage other victims to come forward – you will be fully supported and it will help bring justice. I want to thank this victim for sharing her story and I hope it helps her to recover and move on with her life.”