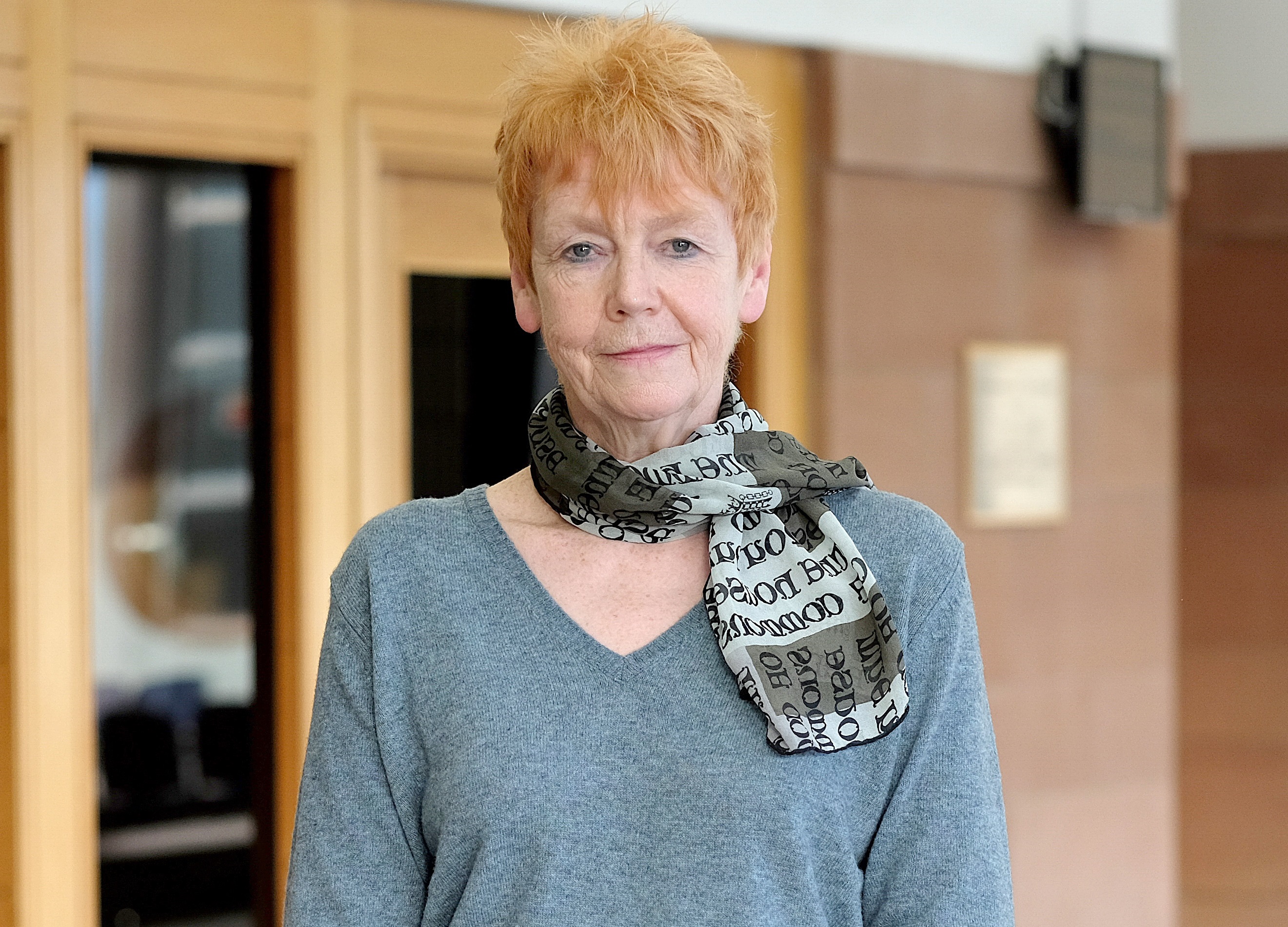 Phone apps and smart technologies can pose a risk to victims of stalking, who mustn’t be afraid of reporting anything out of the ordinary – that’s the message being stressed by Northumbria Police and Crime Commissioner and the Force this National Stalking Awareness Week (April 8-12).

You go to new places with new friends – but your ex turns up – how did they know you were there? You come home from work to find all the lights are on in your house – but only you have the keys to get in.

Modern technology is giving perpetrators ever-growing ways to stalk, isolate and control their victims using the digital tools of everyday life. Domestic abuse charity ‘Refuge’ has reported a rise in this so-called ‘tech-abuse’ which impacts victims’ mental and emotional health as well as their physical safety.

Northumbria Police and Crime Commissioner, Dame Vera Baird QC, said: “Many victims of cyber stalking are ex-partners who want to monitor, control and disorientate their victims typically through texts, emails and social media and now even smart devices are providing the new ways to harass.

“I want to make it clear that cyber stalking and harassment are no less frightening and can be just as threatening as physical stalking. If anyone is worried that someone is being stalked, whether that is the person being targeted or a family member or friend, they shouldn’t hesitate to ask for help from our police force.”

Detective Inspector Nick Lawrance is part of a dedicated Domestic Abuse cyber stalking and harassment team set up by Northumbria Police and the Office of the Police and Crime Commissioner, and working with Wearside Women in Need in response to evolving digital threats to victims of domestic abuse.

The pilot, made possible due to Home Office funding is located in the Sunderland area, and is also currently developing multi-agency domestic abuse cyber stalking and harassment training for safeguarding partners and officers throughout Northumbria.

Det Insp Lawrance said: “My biggest piece of advice is – update your passwords - especially if you’re going through a break-up. It’s not just the social media passwords like Facebook and Snapchat to remember, it’s things like the iCloud, photo sharing and lost phone tracking apps. Check your permissions and deactivate location settings.

“Our officers are skilled in what to look for – nothing is too absurd. If you are worried you’re being stalked and something isn’t adding up – tell us so we can help.”

If you have been a victim of stalking, harassment, coercive and controlling behaviour or malicious communication please come forward and contact police on 101, or 999 in an emergency. Victims can also contact Victims First Northumbria on 0800 011 3116 who will give independent advice and support.