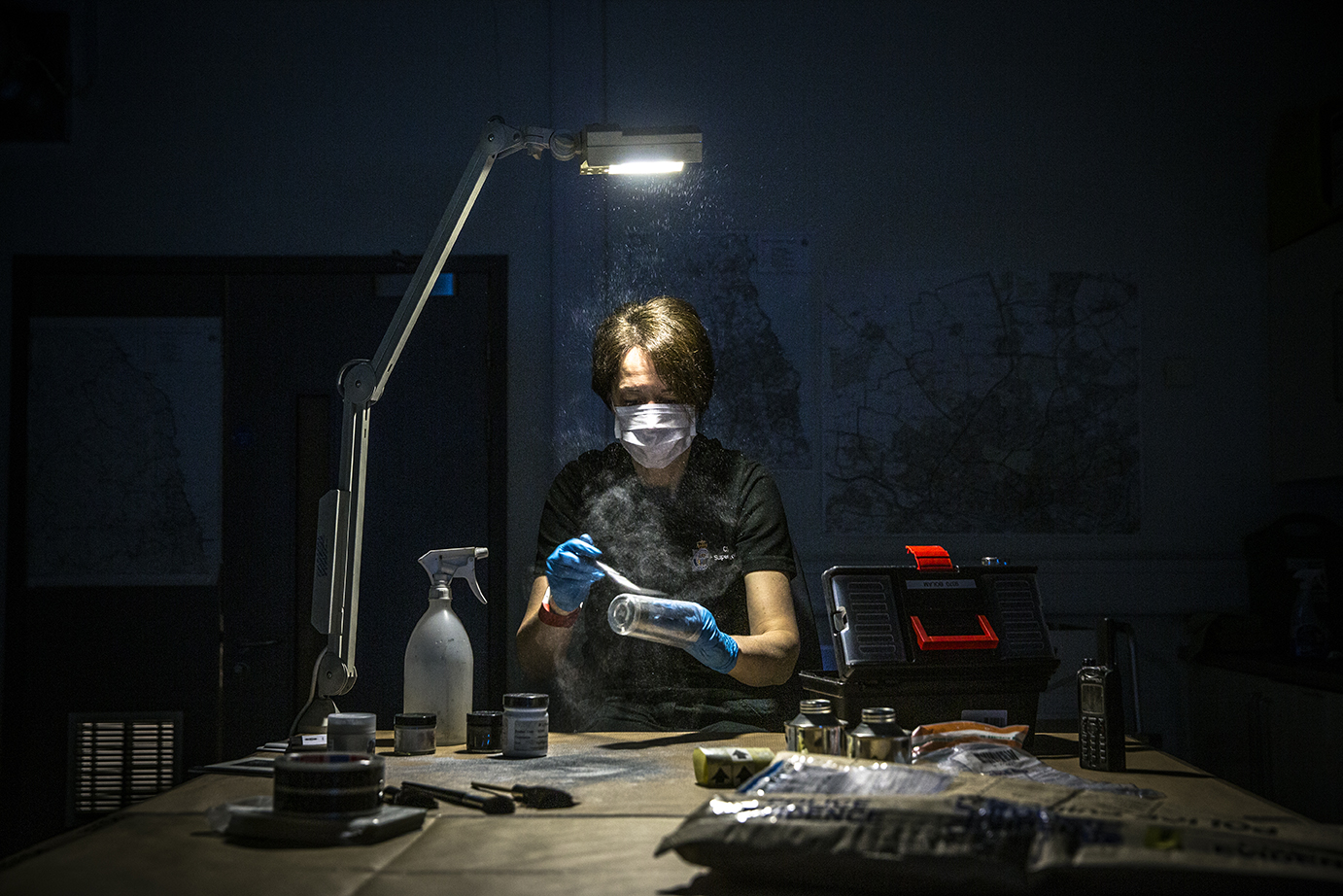 Northumbria Police are to feature in a ground-breaking TV documentary giving viewers an insight into forensics teams in the Force.

The first episode of 'Forensics: The Real CSI' will air on BBC Two tomorrow (Wednesday) after camera crews were given in-depth access to the Force.

The three-part series captures the twists and turns of a major crime investigation and the role forensic investigators play.

Police work that relies on hard factual evidence is more vital than ever and convictions today can rest on tiny margins.

The path of a bullet through a pane of glass or the drop of blood left at a scene can make-or-break a case.

As criminals have become more sophisticated in recent years, forensic science has made huge advances and the role of Crime Scene Investigators has become more and more vital.

Now, the public will get an opportunity to see first-hand the work they do to solve a case.

Northumbria Police’s Head of Crime, Chief Superintendent Lisa Orchard, said the show will educate the public on the "realities of working with forensics".

She said: “There is a lot of fantastic work going on at Northumbria Police but much of it goes unnoticed behind closed doors.

"Our forensics teams get very little recognition outside of the organisation but their work is vital.

"We live in an age where a single hair or a speck of blood could make or break a case.

"This documentary gives the public an opportunity to see how important their roles are to the Force while also showing the realities of working with forensics.”

Each of the three episodes will follow a crime from the moment of call-out, showing how CSIs gather and assess evidence and how they work closely with detectives.

The programme is made by Blast! Film Productions and will air on the following three Wednesday evenings at 9pm on BBC Two.

You can watch the trailer for the programme here - https://www.bbc.co.uk/programmes/p0779c5m