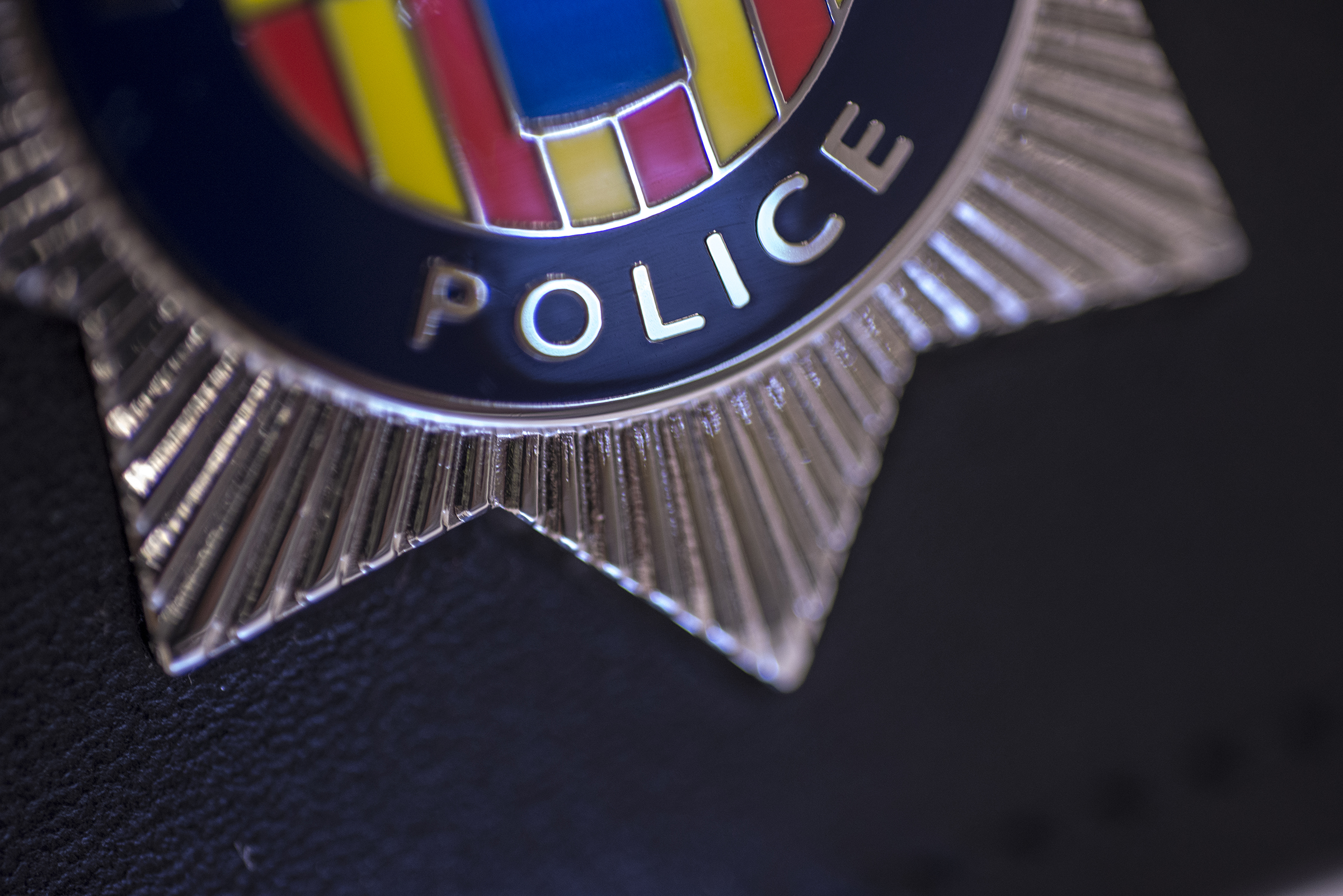 Police will be working with all six local authorities, youth offending teams, housing associations and NEXUS to keep any disruption to a minimum.

Northumbria Police have asked parents to make sure they know where their children are during these school holidays – as they step up patrols to crackdown on anti-social behaviour.

Today (Friday) schools across the North East will break up for their Easter holidays with children looking forward to two weeks out of the classroom.

But they are not the only ones who have been doing their homework and police in the region are adjusting their plans in anticipation of an increase in reports of youth disorder.

Officers have said that the majority of children will not cross their radar over the next two weeks and will behave in a responsible manner during their time off.

Police have asked parents to make sure they know where their children are during the holidays and have also reminded shop owners that it is illegal to sell alcohol to children.

Chief Superintendent Janice Hutton, Northumbria Police's lead for anti-social behaviour, said the Force will be working with all six local authorities, youth offending teams, housing associations and NEXUS to keep any disruption to a minimum.

Ch Supt Hutton said: “During the school holidays we have historically recorded an increase in youth disorder and anti-social behaviour.

“With the nights now getting lighter we do expect large groups of young people together in public places and that can often lead to complaints from the local community.

“Hanging out with your friends is not a crime but many youngsters can find themselves getting drawn into anti-social behaviour, whether that is street drinking or intimidating residents.

“In the past we have seen reports of criminal damage and even assaults – that type of behaviour simply won’t be tolerated and offenders will face action.

“We are asking parents to work with us over the next two weeks and make sure you know where your children are going to be in the evening.