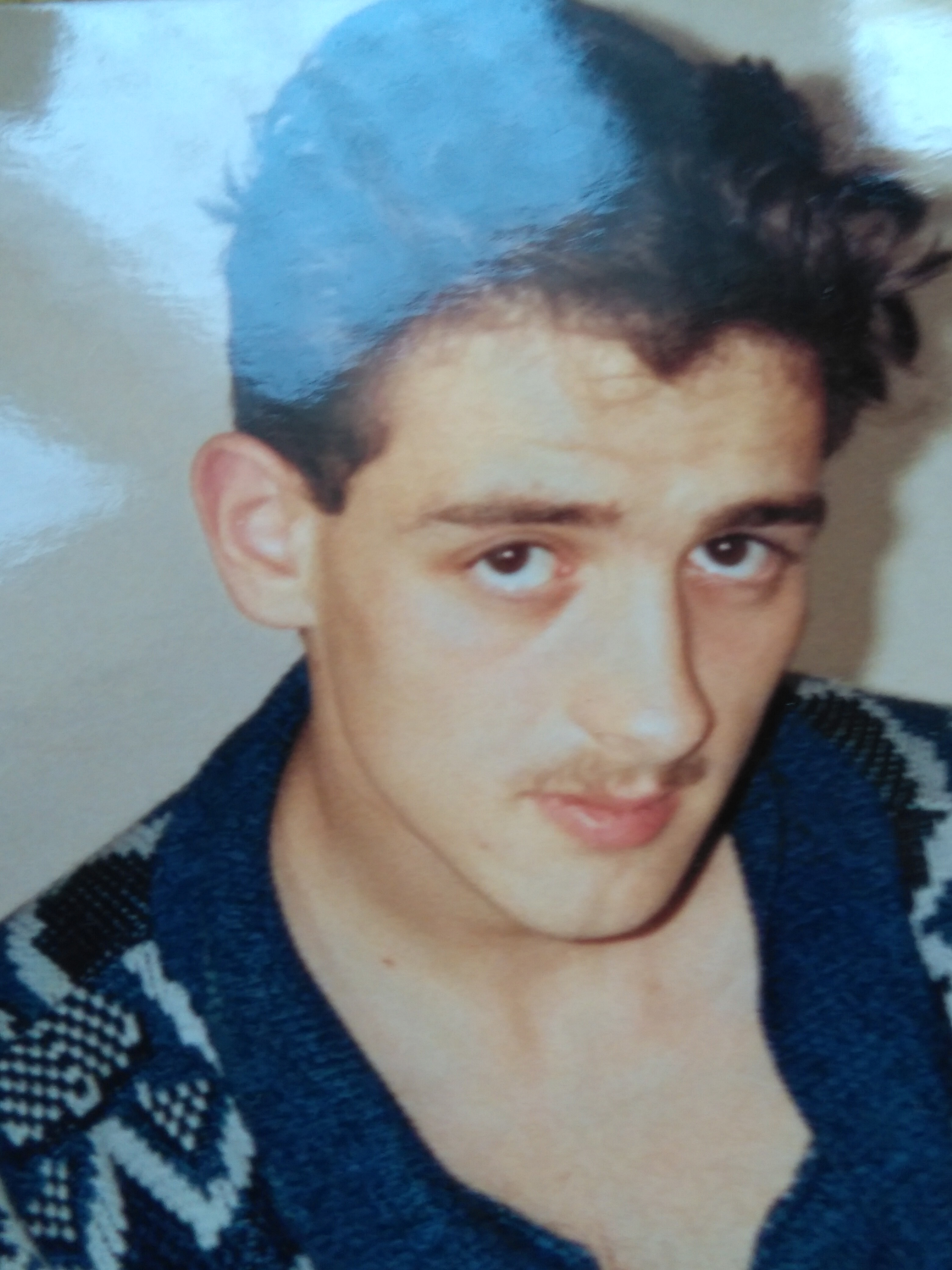 Gerald Alfred Quigley, who was from Courtfield Road in Walker, Newcastle, was last seen at his home address on April 3, 1999.

He was reported missing by his girlfriend at the time and a missing person investigation was carried out at the time of his disappearance.

An investigation to trace him was carried out but detectives have never been able to trace Gerald.

Gerald was 25-years-old when he went missing and was known to have links with the London and Surrey areas.

Officers are keeping an open mind around the circumstances of his disappearance but they are still keen to get answers for his family.

When Gerald went missing he was about 5ft 6ins tall, had a spotty complexion and brown eyes. He had "Always wanted, Always loved" tattooed across his shoulders and a skull tattoo on his left arm.

Detective Sergeant Laura Stabler has been reviewing the case as part of the 20 year anniversary and says any new information will be reviewed and investigated.

She said: "Police carried out an extensive search to locate Gerald in both Newcastle and in the south of the country.

“Over the years we have received bits of information but nothing has been able to shed any light on why he may have disappeared.

"He could have gone anywhere in the country and we are launching this fresh appeal in the hope that someone, somewhere, may have some information that might help us get answers for his family.

“We have to keep an open mind in terms of what happened to him and there is always a chance that he is still alive, however unlikely that may seem.

“He may have gone missing of his own accord or he could have been the victim of foul play, if that is the case then there will be people out there who will have information.

“We know that when he went missing Gerald was in a low mood, however he had never been missing before and his disappearance was very out of character.

“I'd urge anyone with any information at all to contact us, pass it on, and try and help us bring Gerald’s family some closure almost two decades after he disappeared.”

Gerald’s brother has also backed the fresh appeal for information and has encouraged anyone who can help the search to contact police.

Peter Quigley, who lives in London, said: “It has been 20 years today since Gerald disappeared and we still want to know what has happened to him.

“It has been impossible for us to get any closure and until we know otherwise, there is a chance that he is still out there and living his life.

“If that is the case I want to ask him directly to get in touch with police and let us know that he is okay.

“If somebody does know where he is, I would want to encourage them to come forward. Two decades have passed but I believe someone out there can give us some answers.”

Anyone with any information is asked to contact Northumbria Police on 101 quoting reference M003725/11 or Crimestoppers anonymously on 0800 555 111.

You can also report online at www.northumbria.police.uk, email central.intelligence@northumbria.pnn.police.uk or contact the charity ‘Missing People’ on 116000 or 116000@missingpeople.org.uk 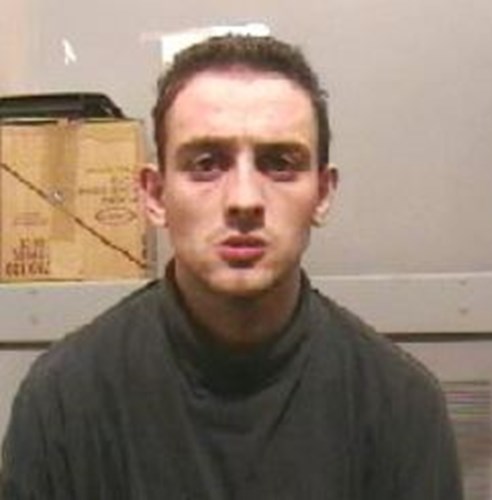 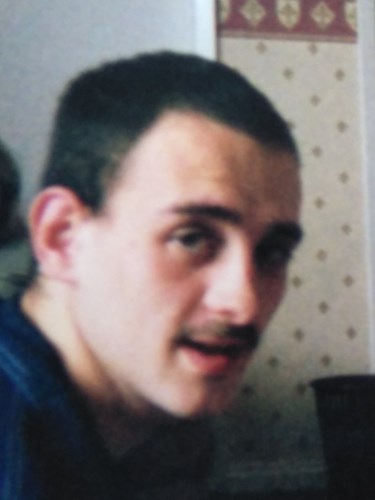 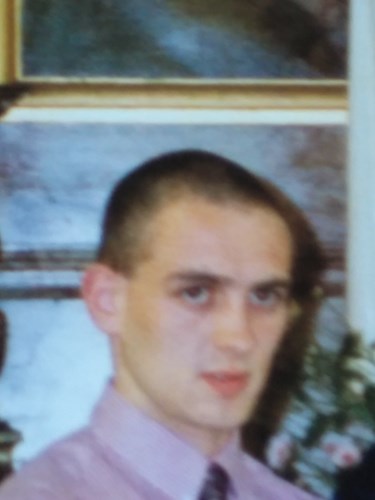 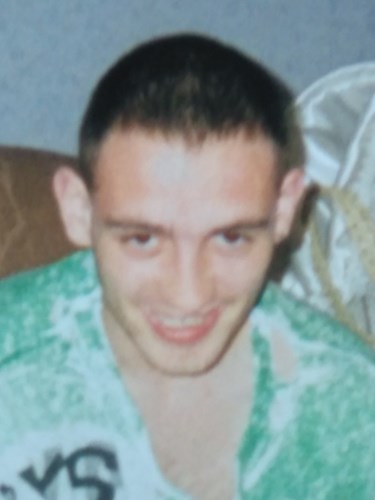