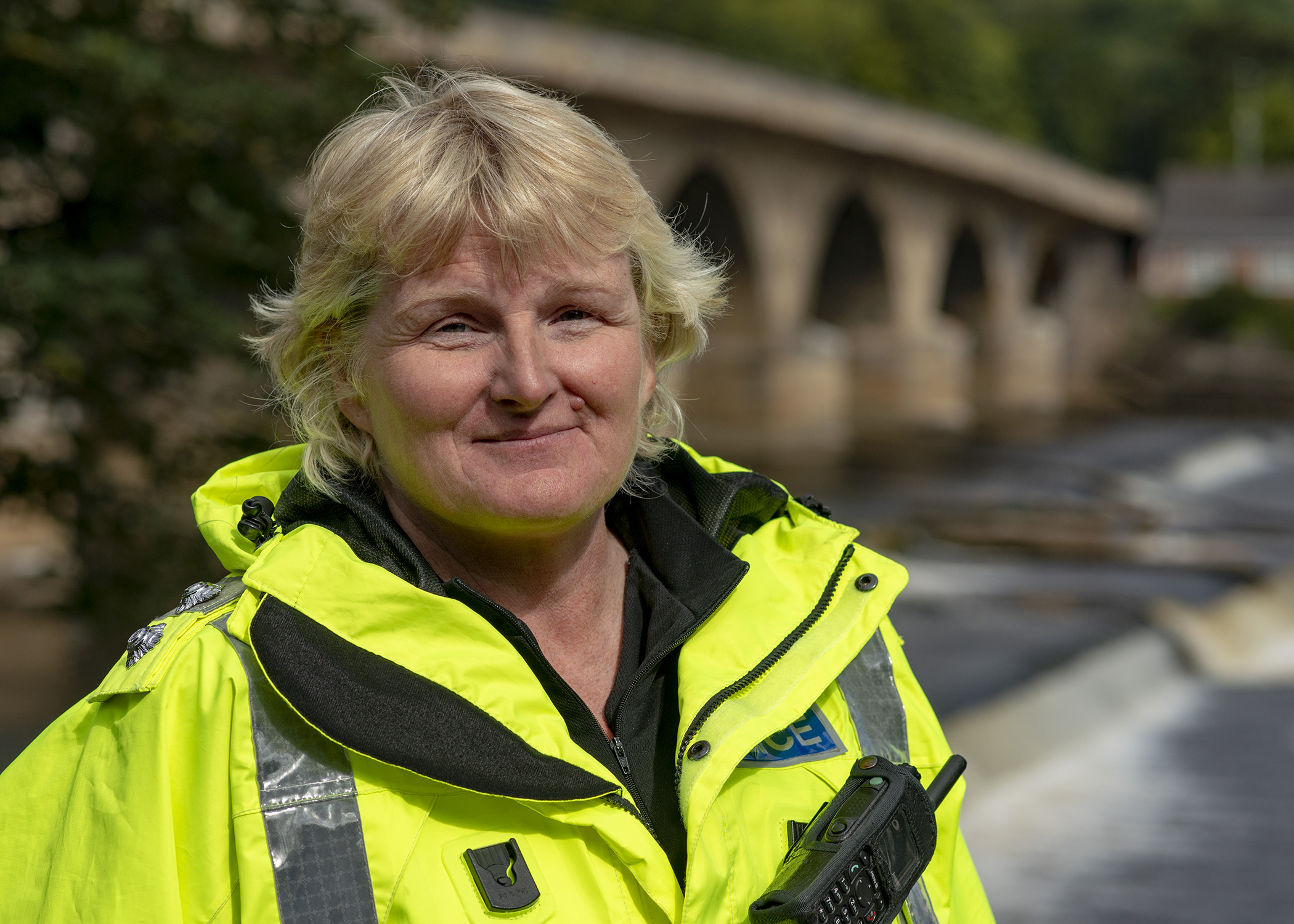 Think you could police one of the largest areas of rural communities in the country?

Officers across Northern Area Command in Northumbria Police are reaching out to the communities they serve to find local people to join the force as a Special Constable.

Northumbria Police has seen a recent increase in Special Constable applications following our latest successful recruitment campaign - with 175 people applying to hopefully take up the role.

Officers are hoping some of those and more will be successful in becoming part of the rural policing team.

Specials are made up of members of the public who volunteer their time to take on the duties of a police officer.

Northern Neighbourhood Pam Bridges, talks about the valuable contribution Special Constables make to the force as well as all of the powers and skills Specials gain when they join the policing family.

She said: “Special Constables are a vital part of our force and we wouldn’t be able to do what we do without them.

“In addition to the skills and experience they gain with us they are also given the same powers as police officers, regularly go out on operations and get to patrol the streets and protect the communities we serve.

“Northumbria Police is one of the only forces in the country who police such a large area of rural communities that also border urban cities. This brings a variety of exciting challenges and opportunities for our Specials.

“I can’t put into words how valuable they are to us and how much we respect and admire those who volunteer- I look forward to welcoming the new recruits."

In Northumbria, there are currently 165 specials across the force, all who come from a diverse range of backgrounds and ages with our oldest Special being 60-years-old.

Insp Bridges goes on to say: “Being a Special Constable in Northern Area Command is quite unique, you cover a large geographical area and as a result deal with all sorts of crimes and get to help a range of victims.

“You’re a valuable resource and part of our growing police family- I’d highly recommend applying to anyone.”

If you’d like to add a new section to your CV then apply now on our webiste: http://careers.northumbria.police.uk/special-constabulary.html