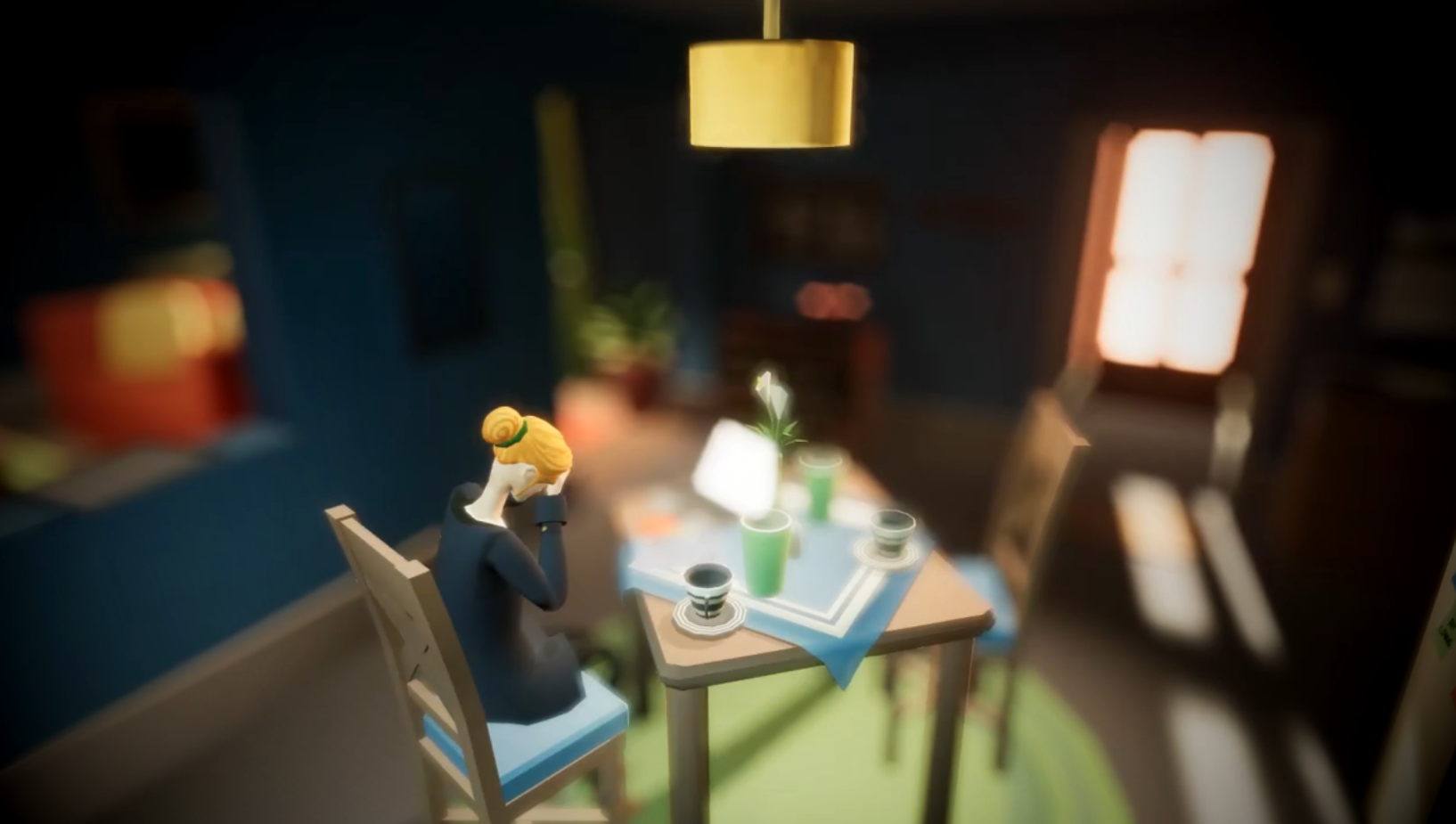 It's Line of Duty meets Black Mirror. How police are using state-of-the-art virtual reality training to educate the public about personal safety and spotting signs of vulnerability.

It's a busy Friday night in the city centre and everyone appears to be having a great time. And as the night continues, for most, it will remain enjoyable and pass without incident. You head home with some much needed grub and wake up with nothing more than a slight headache from one too many pink gins.

But for a small minority, this could turn out to be the worst night of their life and could be waking up to much more serious matters.

Most of us who have had a big night out, have had that moment of 'beer-fear' the following day but what if something really serious did happen to you, to a friend or even someone you don't know.

Did you see something that perhaps on reflection didn't feel right? Could you have done something about it?

This is a scenario that plays out as part of Northumbria Police's new virtual reality games to help educate people about being more aware of people who are potentially vulnerable in different situations.

It forms part of the Force's 'It Could Be Nothing But...' campaign which is raising awareness of vulnerability and what this may look like in day-to-day life.

Head of Safeguarding, Chief Superintendent Scott Hall, said: "This really is something different and an approach that I hope can better educate us all about safety in the night time economy.

"It is an excellent tool to be able to visibly show people what vulnerability may look like and how they can do their part to keep themselves, or another person, safe.

"Everyone has a social responsibility and if you see someone who is looking a little worse for wear or something just doesn't look right, then tell us about it. It could be nothing but we would rather know then have a much more serious scenario on our hands.

"Our aim is to get everyone thinking more about what vulnerability and how we can all do our bit in society to help others who can't help themselves.

"We need the public to be our eyes and ears in the community and if something doesn't look or feel right, we need you to tell us so we can help."


The game is just one of three developed for the force. Two additional games will encourage people to recognise the signs of coercive control and the signs of grooming.  Officers will be taking the three games to schools, colleges and to local events, encouraging the public to have a go for themselves. The virtual reality will also be made available in Newcastle’s Safetyworks centre.

The software was developed by Scotland-based developers Pocket Sized Hands who worked with officers to make sure the programme was as realistic as possible.

Gary McCartan from Pocket Sized Hands www.pocketsizedhands.com said: “Virtual reality offers a novel opportunity to truly immerse yourself in a situation - you really feel like you’re somewhere else. It’s this depth of experience which makes it a great teaching tool.

“While you’ll enjoy the experience of being in a new virtual world, you also learn things that you can take forward into real life.”

The virtual reality training follows the successful social experiment carried out by Northumbria Police to launch the "It could be nothing but" campaign last week. This focused on the vulnerability of a man in a busy city centre street presenting with signs of early onset dementia.

If you’re worried about someone vulnerable being exploited search Northumbria police ‘tell us something’ online or call 999 if there’s someone in immediate danger.