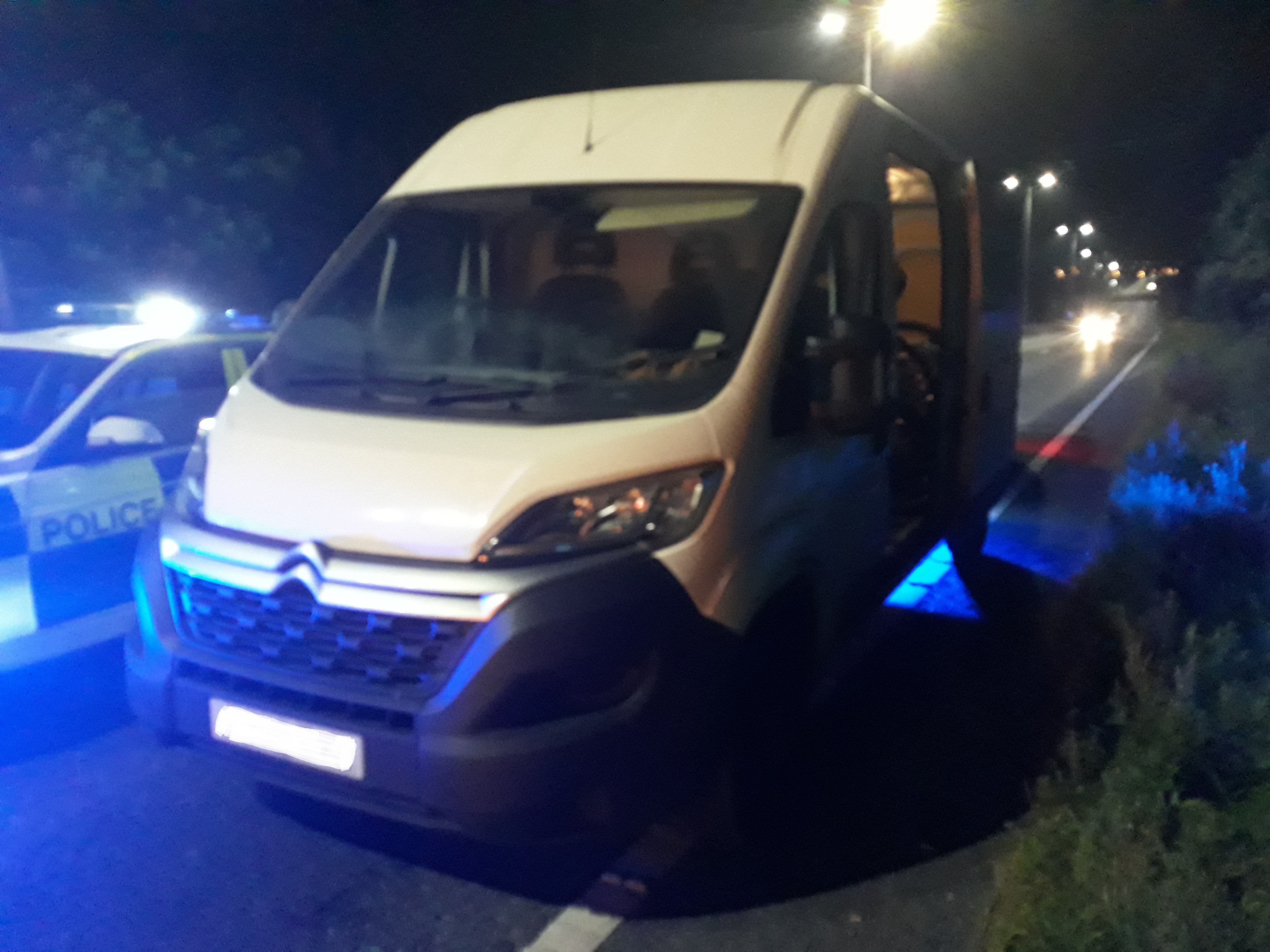 Three men have been arrested and a haul of bicycles have been recovered after a quick response by police to burglaries in rural Northumberland.

Just after midnight last night (Monday) police received a report that two vans had pulled up outside a quad bike dealership in Wooler.

Men had got out of the vehicles and attempted to break-in to the premises before being chased away by the owner.

One of the vans was abandoned at the scene but those involved are believed to have stolen a number of bicycles from a business premises at Haugh Head nearby.

Police launched an investigation and discovered both vans had been stolen from a business on the Portobello Industrial Estate in Birtley earlier on Monday evening.

Officers stopped the vehicle travelling southbound on the A1 near Cowgate and arrested three occupants on suspicion of burglary.

They were also able to seize the stolen bicycles from the van and they will be returned to the business at Haugh Head in due course.

Detectives today said they hope the quick action reassured businesses in rural Northumberland that they take this type of criminality seriously.

Detective Constable Steve Gibson said: “We know that many people in our rural communities are concerned about our ability to tackle rural crime.

“I hope that the quick actions by officers last night reassures residents in Northumberland that we will always do everything in our power to keep people safe.

“Officers leapt into action after receiving the report in Wooler and they have worked very quickly to locate a vehicle of interest.

“We have arrested three suspects and seized bicycles that we believe to have been stolen from the premises in Haugh Head.

“An investigation into these burglaries are ongoing and we would ask anyone who noticed anyone acting suspiciously in the areas of the incidents to get in touch.

“We are committed to keeping rural communities safe and hope we can continue to work together with residents in rural Northumberland to respond quickly to criminality.”

Anyone with information about the burglaries, or anyone who can assist police, is asked to call 101 quoting log 11 27/08/19.