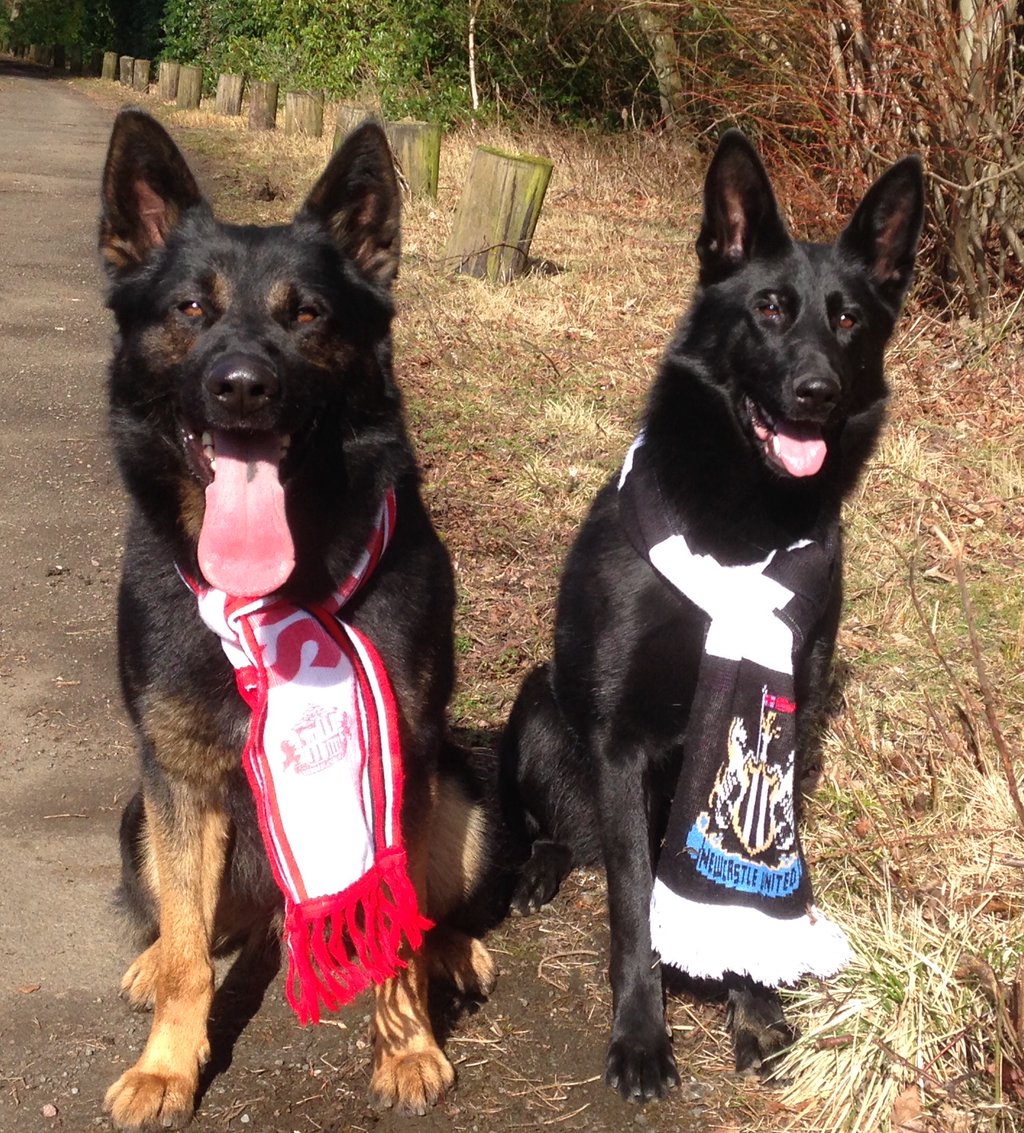 Police have warned that match-day disorder will not be tolerated as the 2019/2020 football season gets underway.

Sunderland kicked off their domestic season on Saturday (August 3) with a 1-1 draw against Oxford, while Newcastle host Arsenal in Sunday’s Premier League showdown.

Officers will once again work with the North-east clubs, supporters’ groups and the wider community to ensure the safety of spectators and reduce the risk of fan flashpoints this season.

While the overwhelming majority of football supporters across the region continue to behave impeccably, police have warned anyone who flouts the law and endangers the lives of others will be dealt with robustly.

So far in 2019, 10 supporters have been subjected to football banning orders following incidents at Sunderland and Newcastle fixtures, with their combined sanctions totalling 36 years.

Chief Superintendent Sarah Pitt, of Northumbria Police, said: “The North East has some of the most passionate and knowledgeable fans in the entire country.

“I’m proud to say that in recent years, supporters across Northumbria have worked very closely with police and partners, and we hope to build on that positive relationship over the next nine months.

“However, the safety of spectators is paramount, so we do not apologise for our zero tolerance approach to dealing with match-day disorder.

“We will pursue any individual who looks to cause trouble before, during or after matches, and fans found to have been involved may face criminal action and potential banning orders.

“Ten people have been banned from every stadium in the UK already this year following incidents at Newcastle and Sunderland matches, and a number of others are still to appear before the courts.

“Fans are reminded that banning orders not only prevent you from watching any regulated football match in the UK for a fixed period, but they can also affect your future career prospects as they may be disclosed to potential employers through a vetting process or DBS check.”

During Sunderland’s curtain-raiser against Oxford, an away supporter threw a bottle from the upper tier of the Stadium of Light’s North Stand which hit a fan sat below in the home end.

He was subsequently handed a five-year banning order which forbids him from attending any regulated football match in the UK until 2024, which includes Premier League, Championship, League One, League Two and National League fixtures, as well as England home internationals.