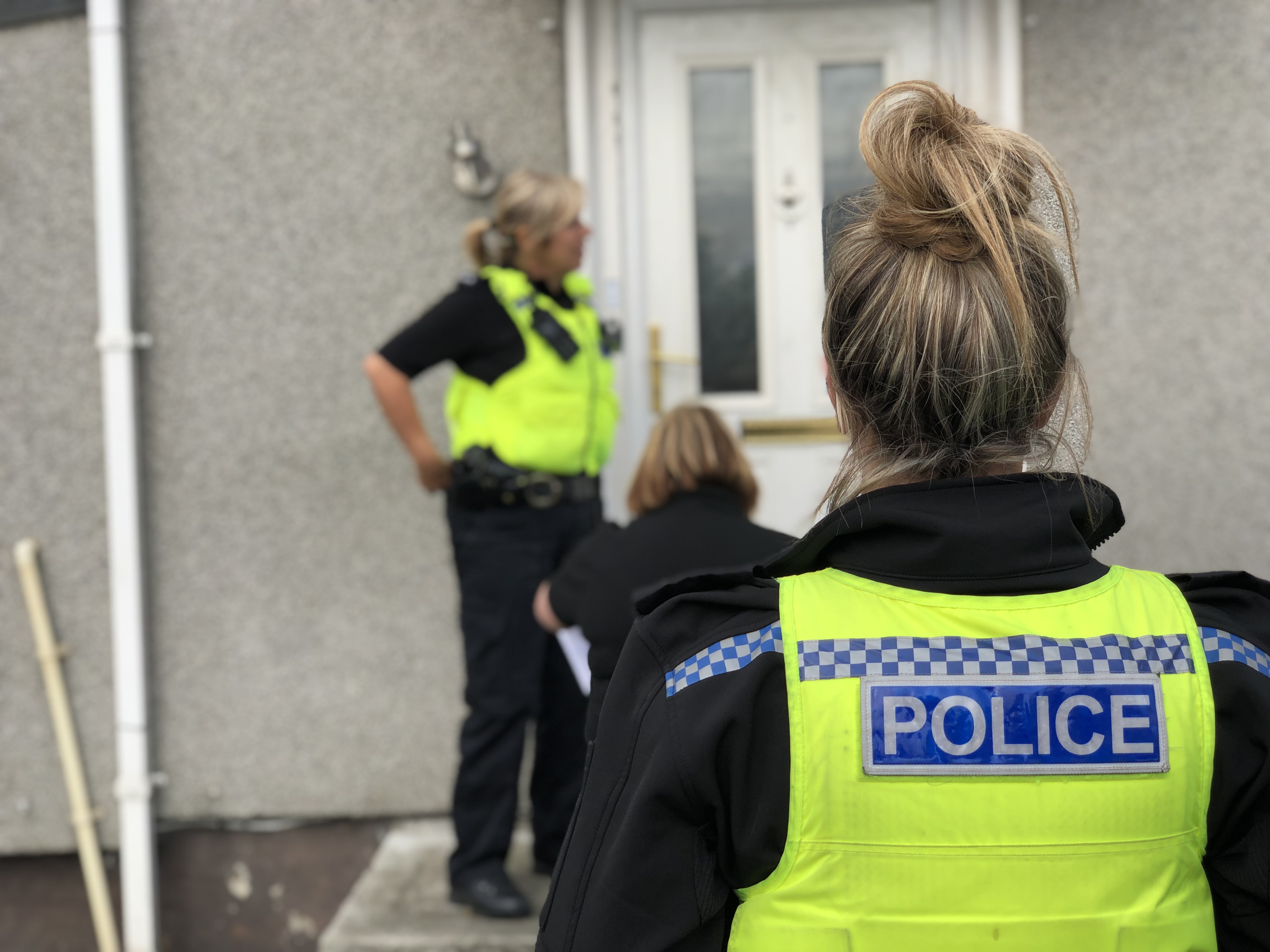 The parents of teenage tearaways have been warned they face eviction if their children continue to wreak havoc across North Tyneside.

This week officers from North Tyneside Council and Northumbria Police visited 11 properties linked to youth disorder and crime in the Wallsend area.

They handed out enforcement letters and warned parents to bring their children under control or face further action by the local authority.

Young people aged between 13 and 16 were involved in offences ranging from arson to burglary and a racially-aggravated public order offence.

The action on Monday morning was part of Operation Respect; a joint initiative between the council and police which aims to stamp out antisocial behaviour in various parts of the borough.

Richard Mitchell, Community Protection Manager, said: “North Tyneside is one of the safest places in the country to live and Operation Respect has an important role to play in keeping it that way.

“As a consequence of some bad behaviour by a minority of young people in the borough, our team has been out with the Police to issue legal notices and to caution their parents.

“Our message to them is quite simple – please make sure you know where your children are and what they are getting up.

"Antisocial behaviour will not be tolerated in North Tyneside and we will take whatever action is necessary to keep the peace and ensure the safety of our residents.”

Sergeant Richard Hay of the Wallsend Neighbourhood Police Team, said: “Tackling antisocial behaviour is one of our main priorities, so it’s important that when residents report these matters they can have trust and confidence that something will be done.

“By working in conjunction with North Tyneside Council we are able to identify the most problematic youths.

"They may be under 18 but they’re causing real misery for the community and it’s important that we take positive action and listen to people’s concerns.

“Today’s operation is a stepping stone to further action if they continue to behave this way.”

Residents can report criminal or anti-social behaviour confidentially to the Police on 101 (dial 999 in an emergency) or to the Community Protection team on 0191 643 3333, by email to community.protection@northtyneside.gov.uk, by Twitter @NTC_ASBTEAM or by visiting the ‘Report It’ section of the council’s website.