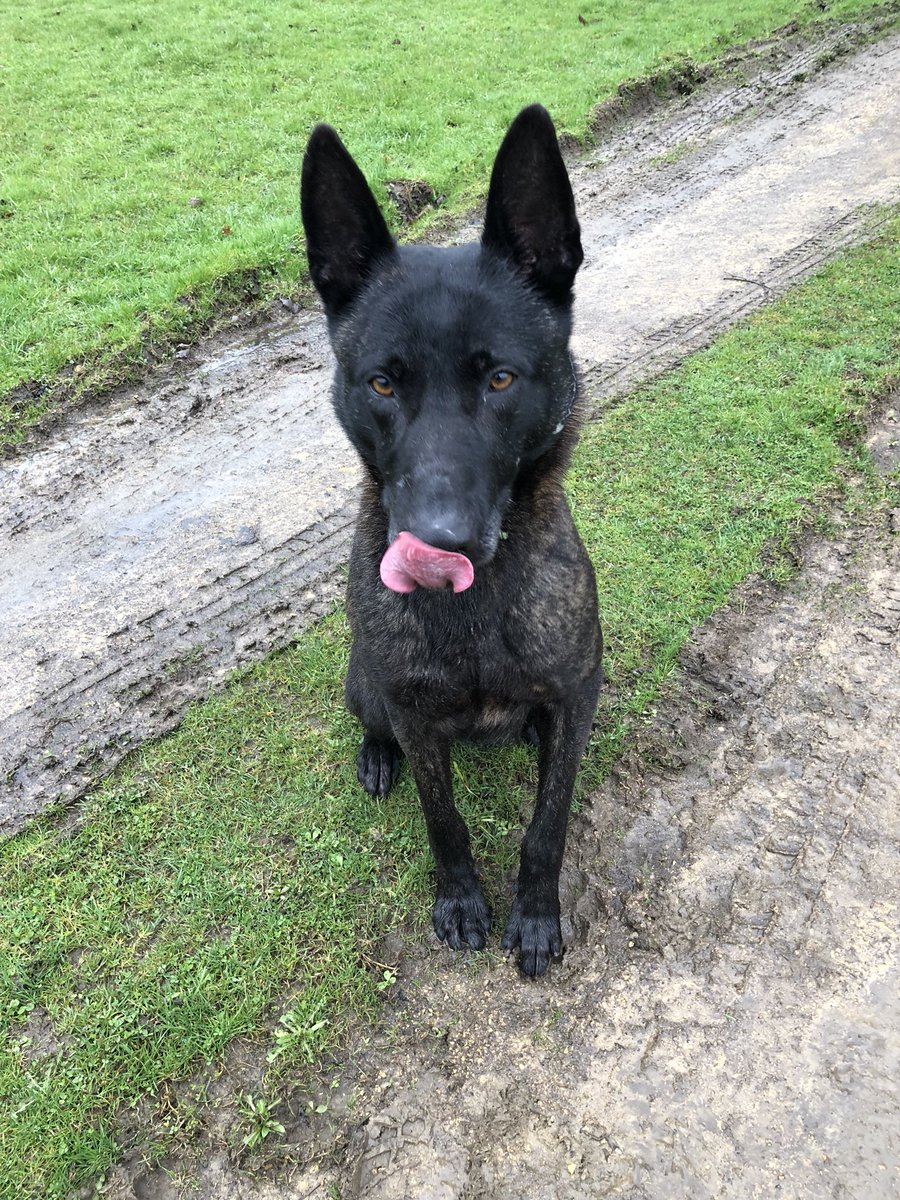 A police dog has been praised by his handler after finding a suspect in a violent affray – hiding under a bed.

Police dog Max and his handler PC Adam Fegan were deployed to support response officers in Wallsend on Thursday night.

At about 11.10pm that evening police had been called to reports of a fight in public on Durham Street.

It had been reported that those involved had been armed with knives and a corrosive substance.

PC Fegan and PD Max were deployed into a nearby address where it was believed those involved had been hiding.

They quickly detained two male suspects in the front room – but a third man could not be found.

PC Fegan took PD max around the house and within minutes he had found the final suspect hiding under a bed.

All three men were arrested on suspicion of affray and taken in to police custody.

Now PC Fegan has praised his five-year-old Dutch Herder and said it was just one of many jobs he was dispatched to that night.

He said: “It was a very busy night at work and before being deployed to this incident Max had already help detain a dangerous dog and arrested suspected fraudsters.

“This job was a bit different as we knew that the report involved men who had been behaving in an aggressive manner and were armed with weapons.

“When those calls come over the radio it always makes me feel a bit better to have Max by my side as he is not the kind of dog you want to mess with.

“With his help we were able to make two quick arrests and then the third one was all down to his nose.

“He did a full loop of the house before finding the final suspect hiding underneath the bed and when you’re lying on the ground with Max standing there then you give yourself up pretty quickly.

“It makes me super proud when he has those kind of results and he got a well-deserved treat at the end of his shift.”

In total four men were arrested. One of the men was released with no further action and the other three were released under investigation.