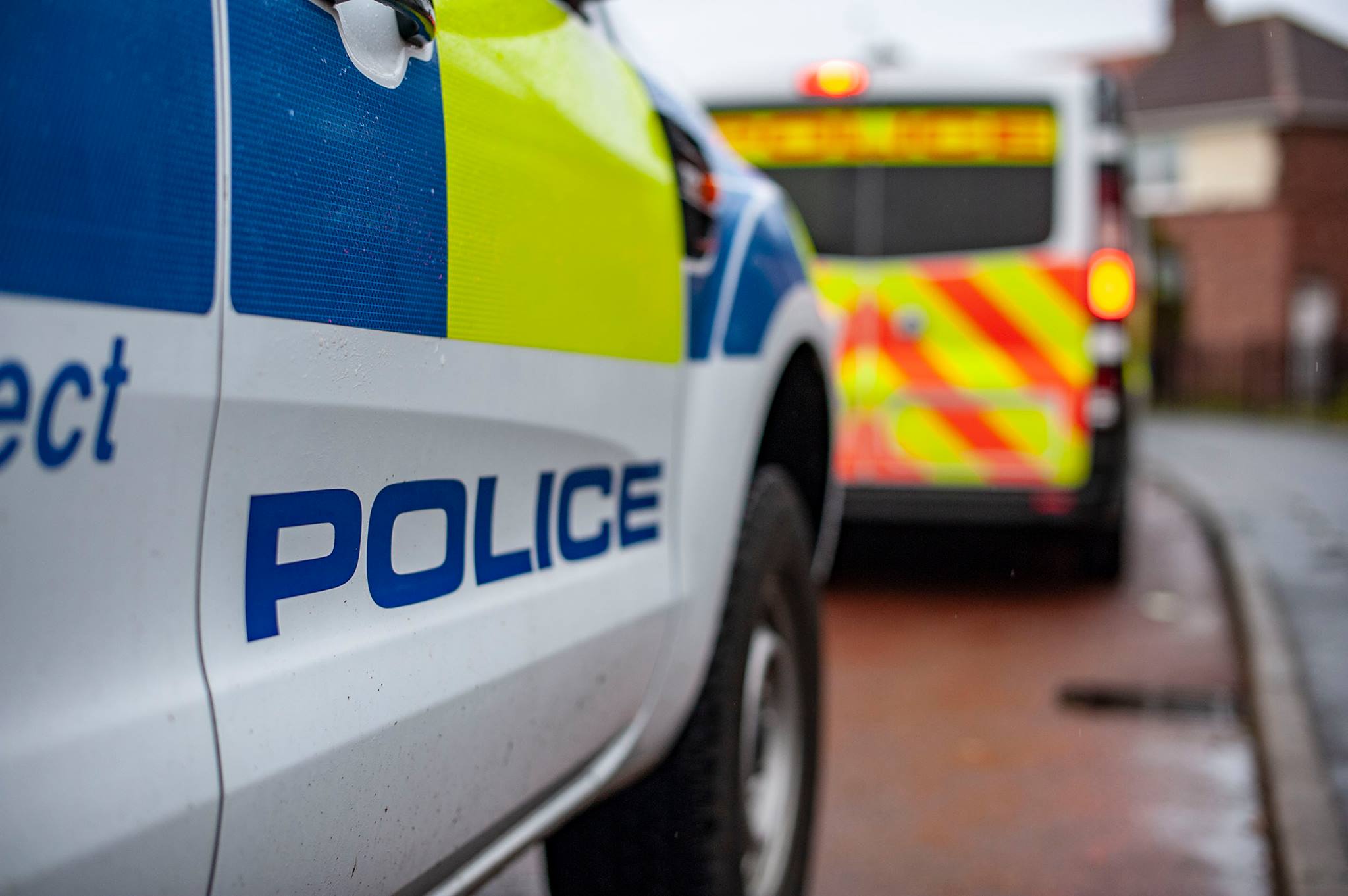 Northumbria Police have united with forces across the UK in a fresh crackdown on speeding motorists.

A two-week campaign, coordinated by the National Police Chiefs’ Council (NPCC), began this morning (Monday) and will run nationwide until August 25.

The initiative will see Northumbria's motor patrols officers take part in a speed enforcement operation across the region in a bid to proactively target irresponsible and dangerous drivers committing excess speed offences.

A big part of the campaign will focus on education, with officers looking to remind drivers of the significant risks to both themselves and other road users associated with speeding.

Inspector Ian Cutty, of Northumbria Police's motor patrols department, said: “We are committed to making our roads safer for all users, and this operation is another opportunity for us to identify and take action against drivers who flout the law and break the speed limit.

“Inappropriate speed accounts for almost a quarter of fatal collisions, approximately 15% of collisions which result in serious injury and about 11% of all injury collisions reported to police.

“Drivers or riders who travel at inappropriate speeds are more likely to crash – and the higher the speed, the greater chance they are to cause serious injury to themselves or other road users.

“The careless and dangerous actions of one motorist can have devastating effects on the lives of others. As a result, we will actively target speeding and dangerous drivers and ensure they are dealt with robustly.

“Speed limits are there to protect and save lives. It must be remembered that the limit is exactly that – a limit – and not a target. Anyone who is convicted of a speeding offence could face disqualification and a fine of up to £1,000.”

He said: "Speed limits are one of the many factors designed to keep road users safe, they are limits not targets and should be respected and adhered to.

"Safe speeds is a key pillar of the NPCC 'Policing our roads together' strategy. I urge all those driving or riding on our roads to respect the law on speed limits.

"Police officers across the UK will be taking part in this NPCC enforcement campaign because we know the unacceptable risk that inappropriate speed causes to all road users."