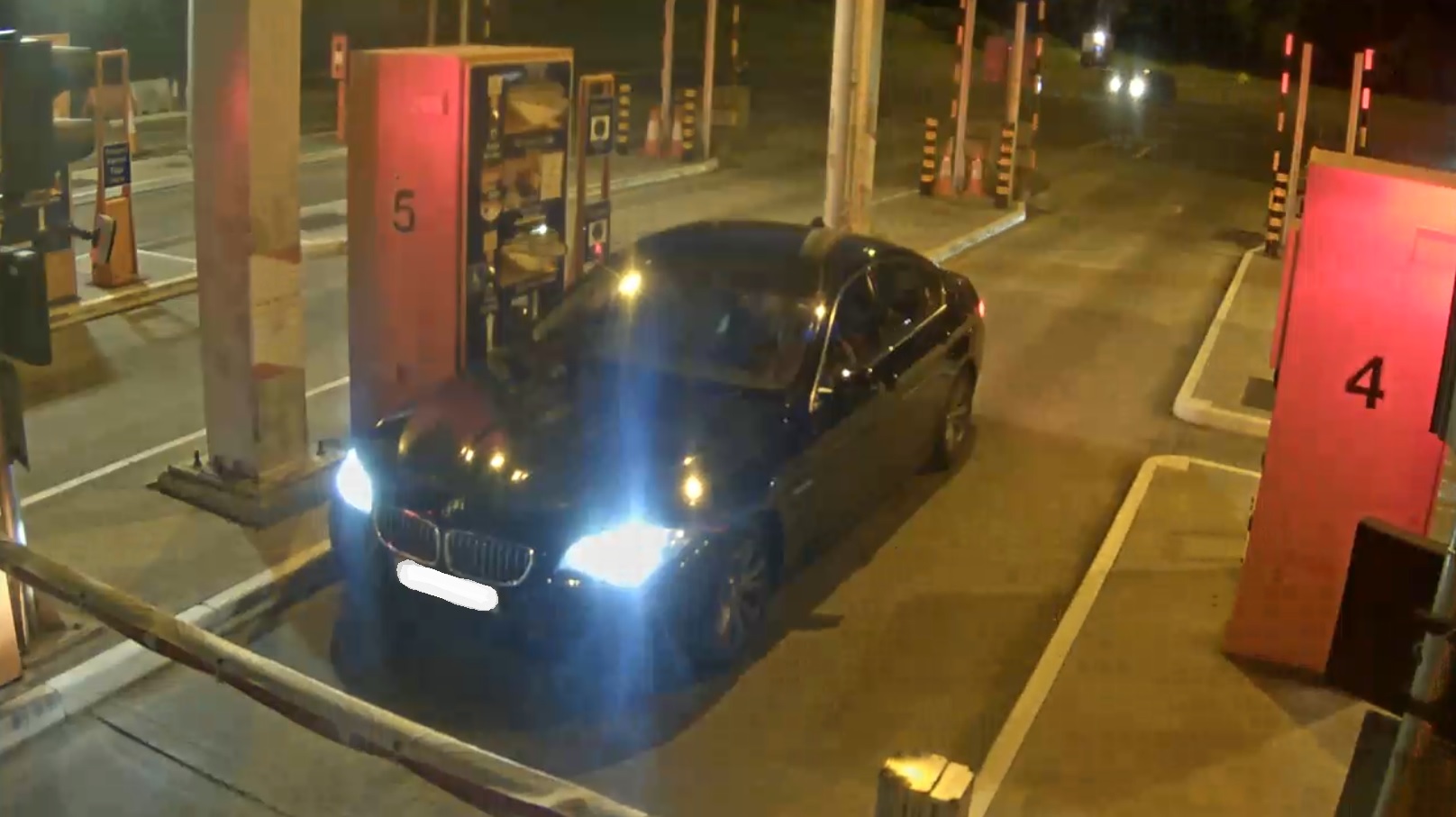 Three men arrested and suspected £36,000 busted thanks to vigilance of Tyne Tunnel staff

Detectives have praised staff at the Tyne Tunnels after their vigilance busted a £36,000 scam and led to the arrest of three suspected fraudsters.

At about 9.20pm on Thursday a black BMW was heading northbound through the Tyne Tunnels when they asked the barrier supervisor to pay on card.

They were handed the card machine and it was passed around the car but it is suspected a refund card was used to take £36,000 from the tunnel's accounts.

After handing the machine back to staff, they were allowed to carry on with their journey after it appeared they had paid the toll.

But staff were concerned about the behaviour of the men in the vehicle and contacted their fraud team who then discovered a £36,000 payment.

They were able to cancel the payment and contact police but the same vehicle then turned around and drove through the tunnel in the opposite direction.

This time police were able to attend the tunnel, where the vehicle had been held at the barrier, and three men were arrested at the scene.

Now detectives have praised staff at the tunnel for their vigilance and said they could have prevented a "serious and sophisticated scam".

Detective Constable Thomas Stockport, of Northumbria Police's Northern CID, said: "This was a fantastic example of partners working together to take quick action against those suspected to be involved in criminality.

"From what we know this is a serious and sophisticated scam that could have resulted in these men getting away with tens of thousands of pounds.

"None of the three men are from the area and when they were arrested we found a number of credit cards, mobile phones and a number of receipts.

"But these arrests would not have been possible if it were not for the quick thinking of staff at the Tyne Tunnels and their colleagues in the fraud team.

"I want to thank the staff who intervened, and the responding police officers, for helping us to bring these men into custody."

Phil Smith, CEO of TT2 Limited, said: “We would like to give credit to the senior tunnel officer on the plaza at the time of this alleged incident, who identified the suspicious activity and reported it to our fraud team, who acted quickly to ensure no money was taken.

“We’d also like to thank the team at Northumbria Police, with whom we have a positive working relationship, for their quick response to apprehend the individuals when they came back to the tunnel for their return journey.

"It was a demonstration of excellent teamwork, which I hope will deter others from attempting similar crimes in the future.”

The three men - aged 25, 25 and 24 - remain in police custody at this time and enquiries into the suspected fraud are ongoing.

You can also report online at the Northumbria Police and Action Fraud websites.