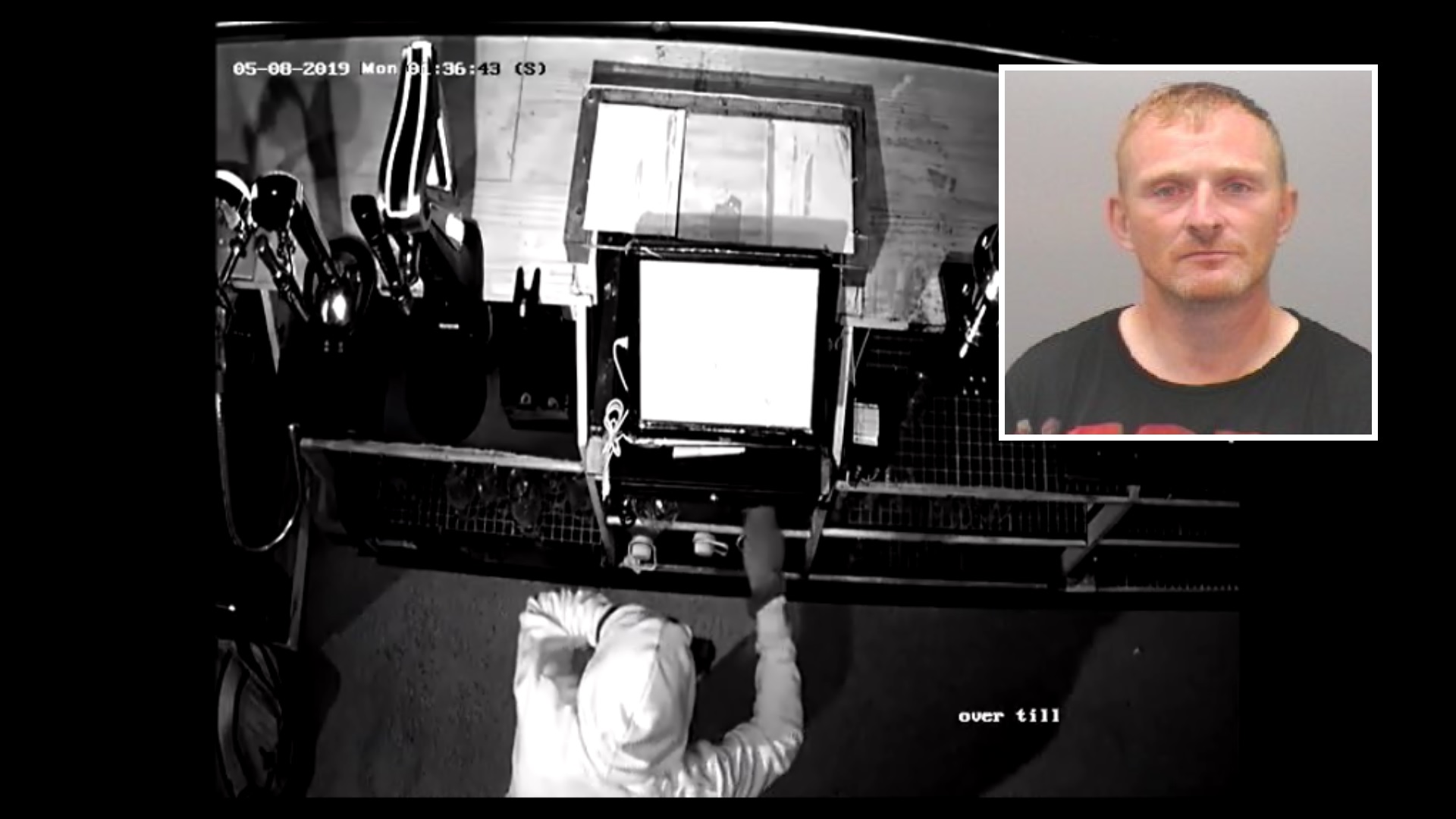 Two fleet-footed officers have been praised by a top cop after arresting a burglar in a foot chase in Newcastle.

At about 1.35am on Monday (August 5), police received a report of an intruder inside Butlers Bar in Newcastle city centre.

PC’S Andrew Lisle and Zain Bashir were deployed to the scene immediately and spotted a man fleeing the area of the bar.

They got out of their car and pursued the man on foot, sprinting through the city centre streets.

A short time later they were able to catch up with the suspect and he was arrested on suspicion of burglary.

They also found a bag discarded nearby that contained tools believed to have been used in the break-in.

CCTV taken from inside the bar also showed the same man stealing £100 from a lottery fund set up by staff.

The 43-year-old suspect was identified as Michael Sayers and he was later charged with burglary of a commercial premises.

Yesterday (Tuesday) he was jailed for 18 weeks and now a top cop has now praised the officers for their determination and quick feet.

Chief Inspector Lisa Hogan said: “This was a great bit of police work and both Andrew and Zain did a fantastic job.

“Thanks to a quick call from the owner of the premises they were able to arrive on scene in a matter of minutes.

“After seeing a suspicious man running away from the bar they made chase and were able to detain him.

“It was what I would describe as a good old-fashioned police chase that shows we are still up to the pace of catching suspects.

“That man has now been jailed and Zain and Andrew will be back out on the streets to keep our streets safe.”

The 43-year-old suspect was charged with burglary of a commercial premises and appeared before magistrates in Bedlington on Tuesday.

Sayers, of Elswick Road, Newcastle, appeared before magistrates in Bedlington on Tuesday where he pleaded guilty to one count of burglary of a commercial premises.