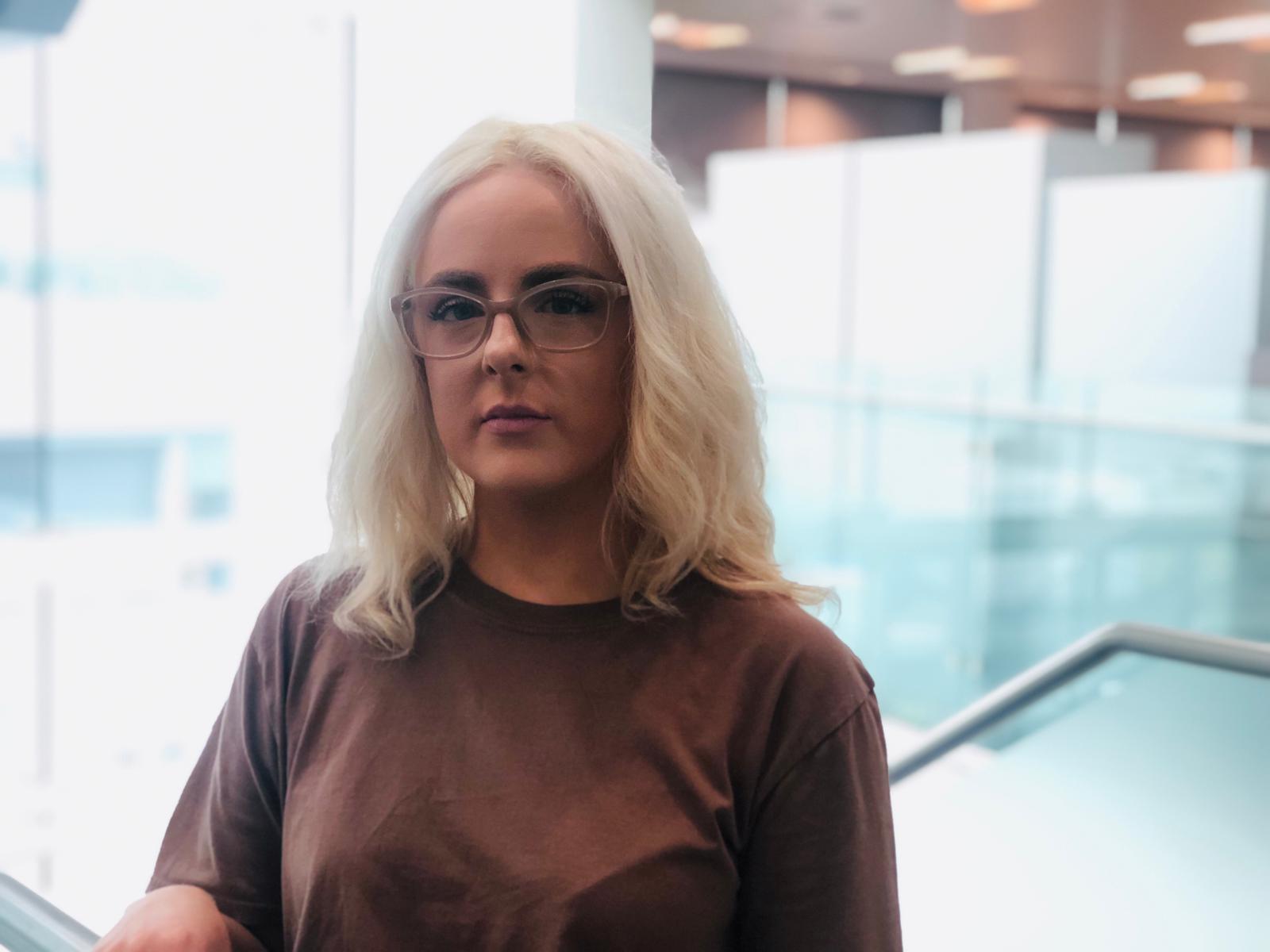 A brave victim of a violent robbery and sexual assault has spoken out ten years on from the attack – as police release fresh CCTV to identify the man responsible.

Stephanie Hewson, who was 23 at the time of the attack, has waived her right to anonymity ten years after she suffered serious facial injuries in the attack in Whitley Bay.

She walked alone towards Park Avenue at about 2.30am on Sunday August 2, 2009, when she was approached by a man who dragged her into the rear lane of Beach Avenue.

He was wearing a balaclava when he stole her bag and ripped off her underwear before he fled the scene after neighbours came to Stephanie’s aid.

The police were called and they found Stephanie in a distressed state with serious facial injuries and back injuries where she had been dragged into the ally.

Detective Chief Inspector Eric Myers is now leading the team who are dealing with Stephanie's case and believes advancements in technology and forensics is helping close the net on the offender.

He has also authorised the release of further moving footage in a bid to trace a man who could be crucial to their investigation.

Det Ch Insp Myers said: "The ten year appeal is a prime opportunity to get people talking about this case again. Refresh people's memories and get out details to a wider a platform to what was available ten years.

"Not only do we have new methods of circulating information to the public, we have improvements in technology around things like forensics and facial recognition.

"This has been an absolutely horrific case and Stephanie has been so incredibly brave for speaking out about it.

"We continue to investigate this case and as new tactics and technology becomes available to us, we are taking every opportunity to investigate new lines of enquiries.

"I'd urge anyone who recognises the man in the CCTV or has any information about this case to come forward to police."

The incident happened over the same weekend of the 25th North Tyneside International Youth Football Tournament, which was a five day event with the final being played on the Sunday in Whitley Bay.

It is hoped the people of Whitley Bay may be able to remember where they were this weekend and if anything could help with the police investigation.

Stephanie, 33, is now married and has a son but while she has moved on with her life, the horrific incidents of that night still haunt her every day.

She said: “I think he's an animal, I honestly think that if he had not been disturbed by that couple he would have just kept hitting me until he killed me. It's horrible thinking that person is still out on the streets.

“It’s already scary enough but then you know this horrible person is still out there and has potentially raped another woman. He shouldn't be out there.

“I think there will definitely be women out there who have potentially been sexually assaulted who haven't come forward, which I completely understand, but they can report it anonymously.

“It could unlock something like what's happened to me. It could be the same guy and for other cases.

"It shouldn't happen and it's not something that you should be embarrassed about or afraid about.

"I hope now, that in 2019, I think women are getting a bit stronger these days. If we finally get one monster off the street that would be amazing.”

Anyone with any information is asked to contact police on 101 quoting reference 255 01/08/19 or search "tell Northumbria Police" online.