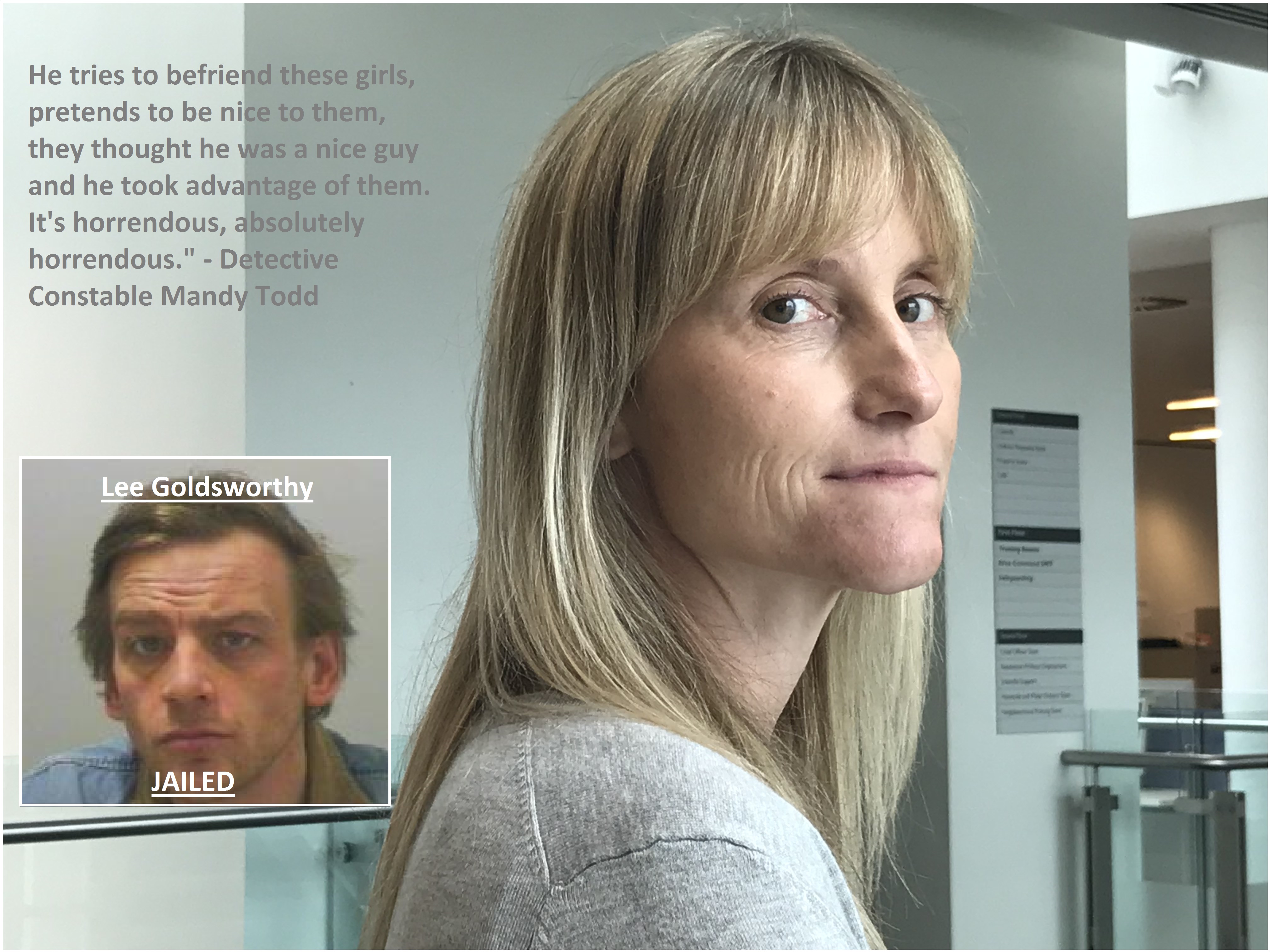 A sexual predator who targeted vulnerable girls and sexually assaulted them has been jailed for 22 years.
Lee Goldsworthy, 35, was today (Friday, August 30) sentenced at Newcastle Crown Court for four rapes and three sexual assaults.

In 2017 when Detective Constable Mandy Todd of the Force's Safeguarding Department received an allegation of sexual assault she began to piece together a profile of Goldsworthy.

After a lengthy and complex investigation, charges were brought against Goldsworthy, of Alexandra Road, Ashington, for four rapes, digital penetration and four sexual assaults dating between 2006 and 2017.

The victims were as young as 12 and some with learning difficulties, Goldsworthy would intentionally target them because of their age and vulnerabilities.

Det Con Todd said: "On August 5, Lee Goldsworthy stood trial and was found guilty of rape and sexual assault. I would describe him as a very clever and dangerous man, who is now behind bars.

"He targets vulnerable girls. One of the victims had low level learning difficulties, one of the girls had a history of being abused, one was a 12-year-old girl. He tries to befriend these girls, pretends to be nice to them, they thought he was a nice guy and he took advantage of them. It's horrendous, absolutely horrendous."

Det Con Todd also described how this had impacted the victims and how important it has been for them to come forward to police.

She said "It is so important they came forward to police. They keep thanking me and I keep thanking them. Without them, we wouldn't have been able to put this dangerous man behind bars. They've been through so much, it was just really brave of them.

"I would always encourage victims to come forward as I have no doubt there are other victims out there who feel they may not be believed or have concerns about reporting because it was so long ago or there aren't forensics or CCTV.

"It doesn't matter how long ago it may have happened and we don't always need CCTV or forensics to get cases to court - we didn't in this case. Please come forward and we will do our very best we can to help you."
Anyone who has been victim of rape, sexual assault or abuse is asked to contact police on 101 or report via the "Tell Us Something" page of the Northumbria Police website. Always call 999 in an emergency.