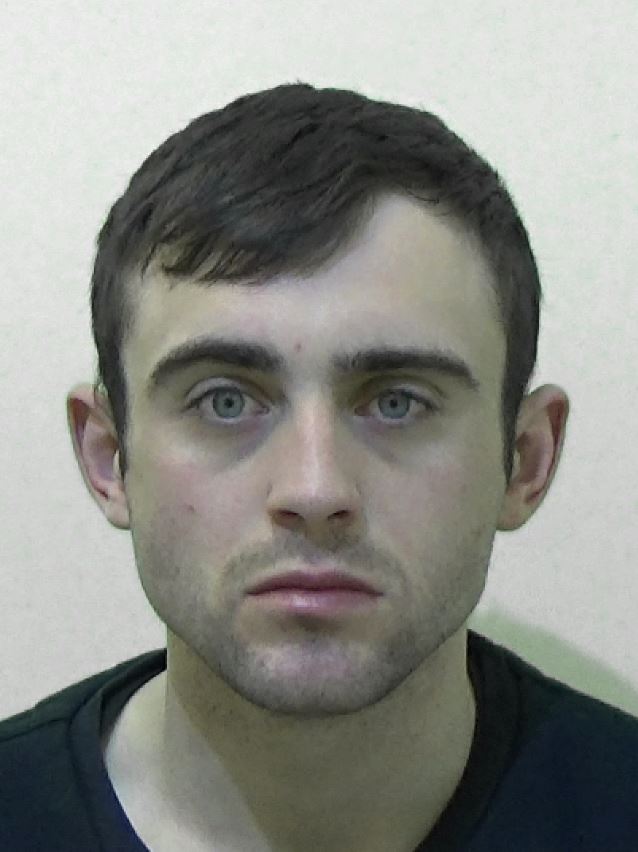 Jordan Martin, 25, had been out of jail for a matter of days before he continued his cynical offending spree

A serial thief has landed himself in hot water after carrying out a string of thefts across South Tyneside.

Jordan Martin, 25, had been out of prison for just five days before he decided to flout the law and continue his cynical shoplifting spree.

Pocketing a range of items including alcohol, chocolate and make-up, Martin stole more than £680 worth of items from three supermarkets during a four-week frenzy.

Now the light-fingered thief is back behind bars after bringing misery to businesses in South Shields and Boldon.

On December 4, Martin, of Edinburgh Road, Jarrow, pleaded guilty to six counts of theft after appearing before magistrates in South Tyneside.

He was subsequently jailed for 40 weeks.

PC Helen Hulme, of Northumbria Police, said: “Jordan Martin has been a drain on police resources for some time and has shown a total disregard for the law.

“He’s had a number of opportunities to clean up his act, but just days after recently being released from prison for similar offences, he ignored all advice and continued his cynical spree.

“Martin clearly cannot be trusted to live in a lawful society. His selfish actions have been frequent and widespread, and now he must deal with the consequences of his actions.

“Shoplifting is increasingly being dealt with by security at the shops themselves, but this shows that we will still take robust action against those who persistently reoffend and show a total disregard to those who live and work in the city.

“People like Martin undermine the fabric of our communities, so it is important that the public and businesses recognise that we do not tolerate this type of behaviour and will take action against those who continuously bring misery to others.”

Magistrates were told Martin repeatedly targeted Sainsbury’s and Wilko’s in South Shields and Asda in Boldon between November 4 and November 30 this year.

He would continuously enter the stores and pocket items without paying for them, and acted aggressively to staff members when confronted.

Martin was initially jailed back in May after admitting 20 counts of theft, one count of attempted theft and a common assault charge.

But just five days after his release, he returned to his old ways by targeting local businesses.

He now begins another spell behind bars.