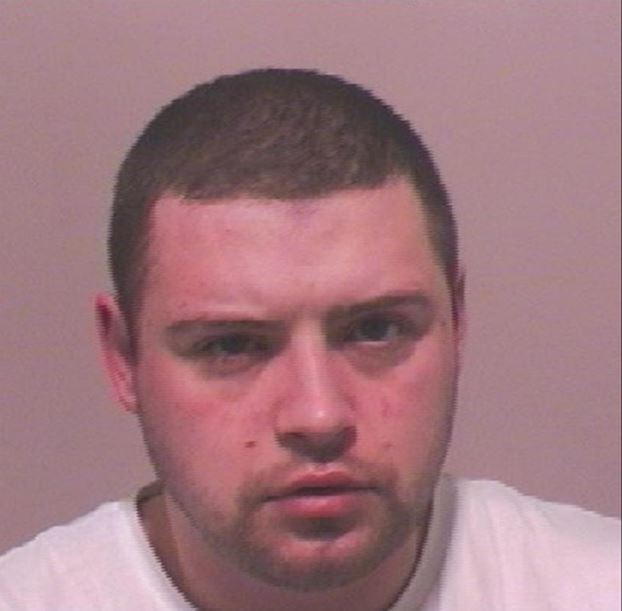 Simon Bowman’s body was discovered inside his Jarrow home by emergency services on May 14 this year.

The 54-year-old father-of-two had been stabbed in the chest multiple times and had lost his fingers and toes during a brutal attack carried out by his closest friend – Christopher Graham.

An investigation was launched by officers from Northumbria Police’s Homicide and Major Investigation Team (HMET) and Graham, of Romney Avenue, Washington was soon identified as the key suspect in the case.

The 30-year-old was subsequently arrested and charged with Mr Bowman’s murder – despite claims the violent attack was nothing more than self-defence.

Graham denied the charge but was today convicted by a jury at Newcastle Crown Court of murder.

Speaking after the news of his murder, Mr Bowman’s close friends Mick and Kelly Collingwood released a short tribute saying they were devastated by his loss.

It read: “We are very saddened to hear the news that our dear friend Simon Bowman has passed away.

"He was a devoted father, grandfather and best friend, a man who made mistakes in the past, however, he battled back to regain a place in society.

"To us he was a loving caring man with a big heart. He will be a great loss to us all."

Following the case Detective Superintendent John Bent said: “This was a horrific, violent murder and today’s verdict ensures that a very dangerous individual will be behind bars for many years to come.

“Our thoughts remain with Simon Bowman’s friends and family at this most difficult time.”

Graham will be sentenced on January 31.