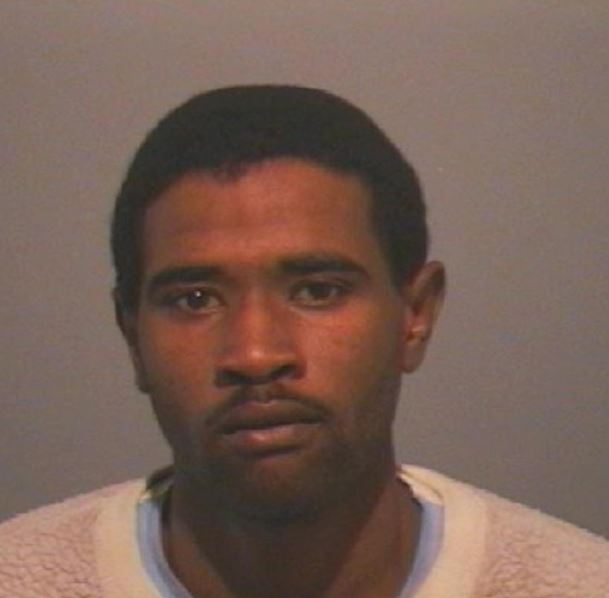 Mohammed Ghafour, 22, started a fire in the bathroom of the multi-occupancy property where he was residing on the afternoon of January 24 this year.

With smoke engulfing the flat, emergency services arrived at the Gateshead property and found Ghafour lying seemingly motionless in a nearby bedroom.

But when firefighters attempted to come to his aid, the defendant reacted angrily and lashed out by hitting one fire officer over the helmet with an ashtray.

The attack caused considerable damage to the firefighter's helmet, which prevented him from suffering potentially life-threatening injuries.

When police arrived at the property, Ghafour then attempted to attack two officers as he menacingly clutched a shard of glass in his hand.

Following a short struggle, Ghafour was successfully detained but the officers suffered a number of minor injuries as a result of his erratic behaviour.

Ghafour, of Windsor Avenue, Gateshead, denied arson with intent to endanger life and three counts of assault on an emergency worker, but was found guilty of the offences following a trial at Newcastle Crown Court in November.

On Wednesday (December 18), he was jailed for seven years.

Detective Constable Mark Taylor, of Northumbria Police’s Central CID, said: “This was a disgraceful and unprovoked attack that saw the defendant endanger the lives of police officers and firefighters who were ultimately there to save his life.

“Ghafour was clutching a shard of glass and it was the officers’ belief that the defendant would have intentionally caused serious injury to those present had he not have been restrained with the use of force.

“By swinging his arms at police in an aggressive manner while clutching a shard of glass, Ghafour showed that he is a potential danger to our communities. I am therefore pleased that he now begins a significant custodial term.

“Officers come in to work every single day knowing they could be faced with dangerous or tricky situations, and clearly putting the safety of the public before their own is expected.

“However, when they are faced with such needless and unnecessary levels of violence and hostility, it is essential that those offenders are dealt with robustly and rightly brought to justice.”

The court heard that one of the firefighters felt he “could have been killed” by the blaze while Ghafour carried out his attack.

In a statement, the victim said: “This was a massive eye-opener for me. I am used to going to help people – not to being attacked.

“A lot went through my mind when I was having a fight with this male. I thought I could have been killed due to the fact I was in a fire.

“It was a surreal experience for myself and I will always be wary at incidents that I now attend. I want to help people – not to fight.”

Assistant Chief Fire Officer, Alan Robson said: “We welcome the sentence that has been given to Mr Ghafour, which sends a very clear message that assaults on emergency service workers will not be tolerated. The safety of all our staff is paramount to us. This was a particularly abhorrent attack. Our firefighters were just doing their job – trying to rescue someone who appeared to be in danger.

“To have to face what could have been a life-threatening attack is beyond unacceptable and therefore we are very pleased with the sentence that has been handed down today. We will always look to prosecute anyone who attacks our firefighters.”

Ghafour refused to cooperate with police upon arrest and denied his involvement in both the attacks and the cause of the fire.

However, he was found guilty by a jury following a trial on November 28 and now begins a custodial term.