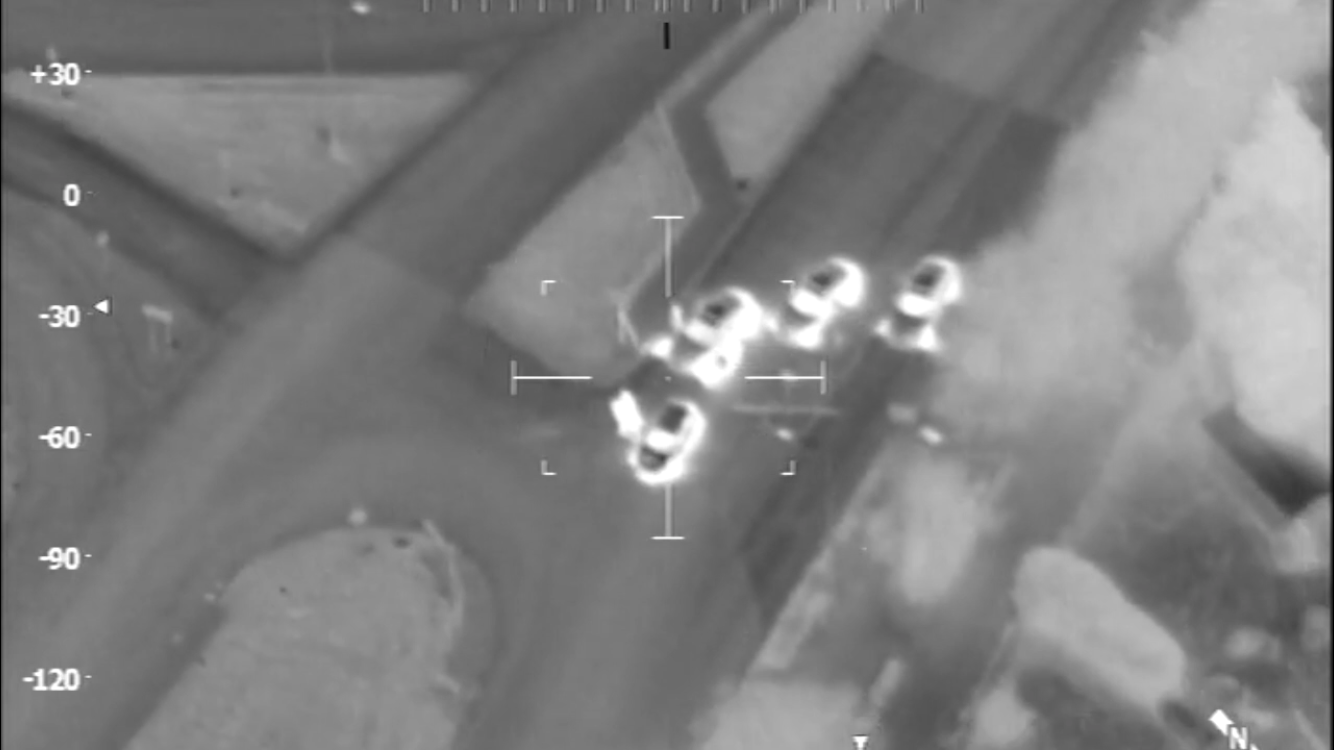 A dangerous driver who endangered the lives of the public and police during a terrifying 30-minute pursuit has been convicted.

Reece Bannister, 19, held a provisional licence and had no insurance when he failed to stop for officers on the evening of November 11.

The reckless motorist teared along roads in Jarrow, Hebburn and Gateshead at staggering speeds, ignoring red lights and travelling 18 miles before a police stinger brought his Vauxhall Corsa to an abrupt stop.

His frightening antics behind the wheel sparked a large police response which included the Force’s helicopter as officers looked to stop the vehicle without causing any injury to other motorists.

Bannister, of Northbourne Road, Jarrow, refused to cooperate with police in interview but later pleaded guilty to dangerous driving, driving without a licence and having no insurance.

He is due to be sentenced next month.

PC Steven Malt, of Northumbria Police’s Motor Patrols Department, condemned Bannister’s actions and said he could easily have caused serious injury or even a fatality.

“It is down to sheer luck and good fortune that nobody was either injured or killed due to Bannister’s erratic driving,” PC Malt said.

“The manner of his driving was incredibly dangerous which could have had catastrophic consequences for himself, officers and the local community.

“He led police on a perilous pursuit purely because he had licence or insurance. He was unwilling to face the consequences of his actions and made a prolonged, desperate bid for freedom.

“He cannot be trusted to use our roads in a safe and respectable manner, and is without doubt a danger to other motorists. The laws of the road are not advisory – they are there for a reason.

“He must now deal with the serious consequences of his selfish and unacceptable actions.”

He then drove through a series of red lights, darting down residential streets at speeds of up to 90mph, and even turned his headlights off at one stage in a bid to escape capture.

He went on to clock 100mph on the A1 before leaving the carriageway near Chester-le-Street. After tracking his movements from the sky, police used a stinger device to bring Bannister’s Corsa to a stop.

He appeared before magistrates in South Tyneside on December 4 and admitted all offences. He will be sentenced at Newcastle Crown Court on January 3.