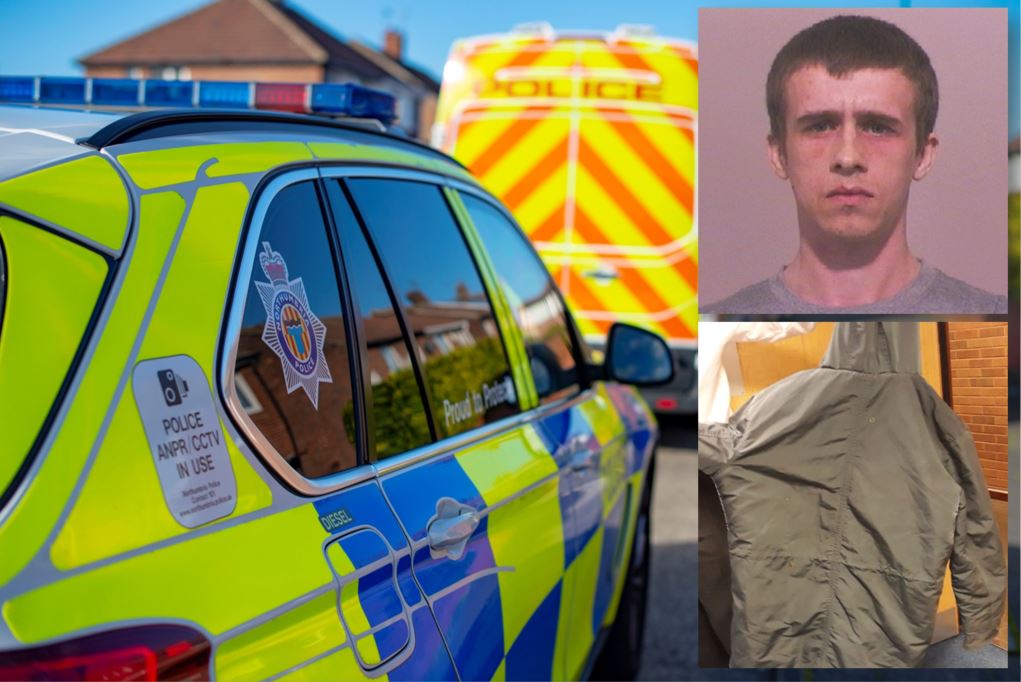 Detective Sergeant Andy Richardson says the streets of South Shields are now a safer place with Paul Luke, 26, behind bars

A knife-wielding thug stabbed a man in the back before throwing away his coat in a bid to escape police punishment.

But the law has now caught up with 26-year-old Paul Luke, who was jailed for six years on Friday following the brutal and sudden attack.

Luke attacked his victim – who was known to him - in broad daylight on the afternoon of May 2 near Tyne Dock Metro Station after a short altercation.

Leaving his victim in severe pain after narrowly missing his kidney, Luke left the area and attempted to cover his tracks by discarding his distinctive coat into nearby overgrowth.

But it was soon spotted and seized by police, who subsequently arrested and charged Luke following the mindless attack.

Luke, of Whitehall Street, South Shields, denied wounding with intent and having an offensive weapon but was found guilty of both offences by a jury following a trial at Newcastle Crown Court.

He was subsequently jailed for six years.

Detective Sergeant Andy Richardson, of Northumbria Police’s Southern CID, said: “This was a dangerous and cowardly crime that resulted in the victim suffering a two-inch stab wound to his lower back.

“The blade narrowly missed the victim’s kidney by half a centimetre. This so easily could have resulted in a fatality and Luke could have been looking at a murder charge.

“It is totally unacceptable – under any circumstances – to carry a knife, and there can be no doubt that the streets of South Shields are a safer place with Luke behind bars.

“We know some high-profile cases of violent attacks involving knives across the UK have sparked an increased concern about the work police are doing to tackle the issue. As a Force, we take a proactive approach in order to target offenders who carry knives and bring them to justice.

“Our area continues to experience low levels of knife crime compared to other big cities across the country and the figures reflect that – but this does not mean that we are in any way complacent.

“It is therefore important that the public see any individuals who do carry knives, and who use them against others, are dealt with robustly and rightly punished. Luke now begins a six-year custodial sentence as a consequence of his actions.

“We will continue to use a number of tactics and work closely with our partners across Northumbria to tackle incidents of knife crime, and would ask anyone who has any information about people going out and carrying a weapon to come forward and contact police.”

In a statement read to the court, the victim admitted the incident has had a “significant impact” on him.

He said: “I’m still in shock at being the victim of a stabbing and for no good reason.

“As a result of the attack, my injury still gives me back pain. I’ve also had relationship issues caused by anger outbursts which seemed to intensify after the attack.”

Luke refuted his involvement following his arrest and denied that the coat seized belonged to him.

But he was found guilty of wounding with intent and possession of an offensive weapon by a jury. He now begins a significant custodial sentence.