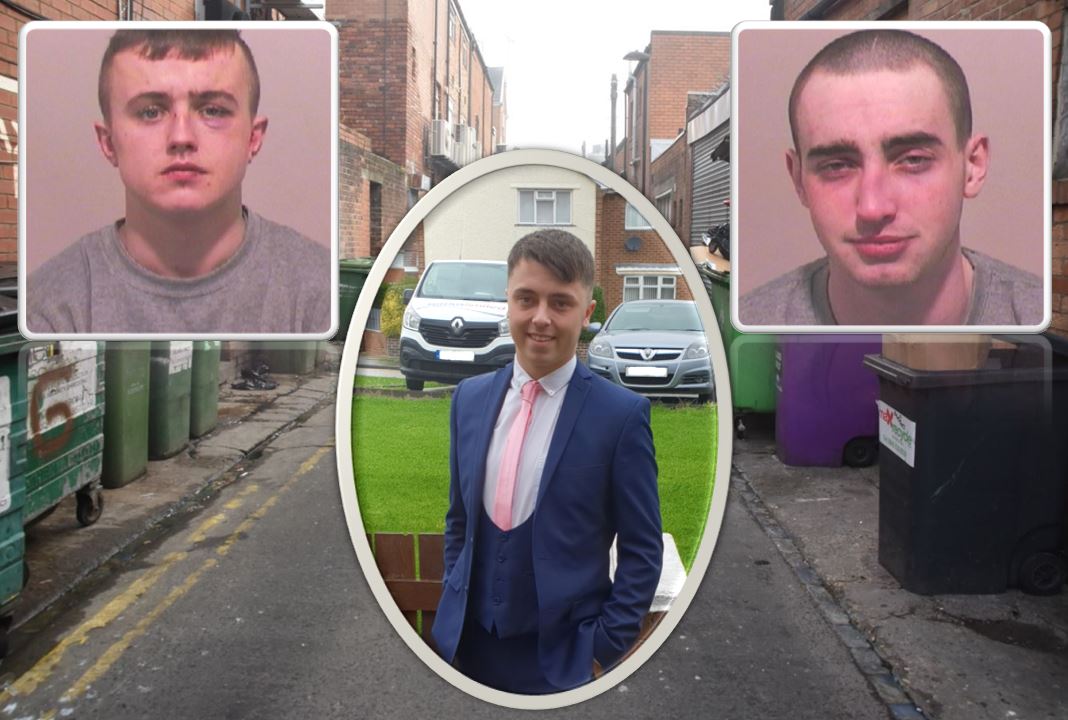 The man who murdered much-loved Sunderland teenager Connor Brown has been given a life sentence.

Leighton Barrass, 20, received a life sentence and was told by a judge that he must serve a minimum of 20 years after fatally stabbing Mr Brown following a night out earlier this year.

Mr Brown, 18, suffered five stab wounds during a violent altercation behind The Borough Pub in the early hours of February 24 this year.

After a row over £5, Barrass pulled out a knife and stabbed his victim multiple times as his co-accused Ally Gordon, 20, kicked and stamped on Mr Brown as he struggled to protect himself.

Yesterday (Wednesday), following a month-long trial at Newcastle Crown Court, Barrass, of Hartside Square, Sunderland, was found guilty of murder by a jury.

Gordon, of Polmuir Road, Sunderland, was cleared of murder but was found guilty of manslaughter.

Both admitted a further charge of possession of a knife in a public place.

The pair were back in the dock today (Thursday) as a judge handed Barrass a life sentence with a minimum term of 20 years, while Gordon was jailed for three-and-a-half years.

Following the case, Detective Superintendent John Bent, of Northumbria Police, said: “The last 10 months have been devastating for Connor’s family, friends and the community of Sunderland as a whole.

“We have seen an outpouring of grief across the city since Connor’s death which showed how popular he was to everybody who knew him.

“Connor’s family have shown amazing bravery and dignity during this tragic time after losing their son in the most awful of circumstances.

“I hope this case acts as a reminder to all communities we serve that carrying a knife under any circumstances is totally unacceptable and we will continue to work proactively to ensure action is taken against those found to have carried a weapon.”

In a victim impact statement read in court, Connor’s parents said it is a “daily struggle” as they try to come to terms with his death.

They said: “We as parents will never see our son married, we'll never hold his children and we will never hear his laugh or see his smile, the smile that lit up every room.

“We can only hope that lessons will have been learned from this case that it is never justified to carry a knife. No parent should have to suffer what we have and will continue to suffer.”