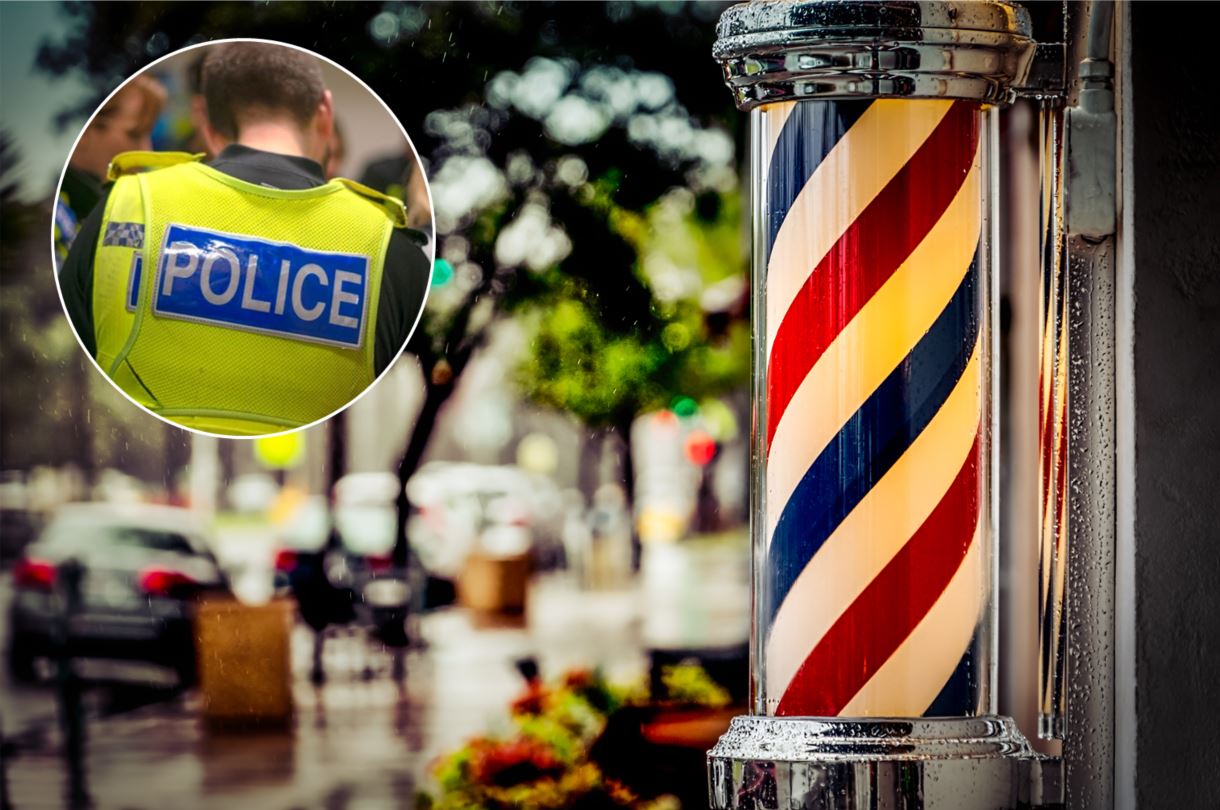 One of the Force’s most wanted suspects was arrested this week – after officers spotted him getting a haircut.

The 25-year-old man was wanted for a string of offences including assault, criminal damage and making threats to kill.

He was on a long list of wanted suspects who were being hunted by plain clothed officers as part of a proactive operation last Monday (December 23).

But even the officers were shocked when they spotted the suspect by chance in the west end of Newcastle.

They were driving down the West Road in an unmarked vehicle when they looked through a barber shop window – and saw the suspect getting his hair cut.

Officers immediately entered the premises and placed the suspect in handcuffs – ending his “close shave with freedom”.

PC Josh Lumsden was part of the operation and said: “One of the officers on the team had good knowledge of the suspect but was still surprised to spot him through the barber shop window.

“In fact, the suspect was still chatting away and getting a short back and sides when we walked through the door

“His close shave with freedom may have come to an end but we think he was more annoyed that we didn’t let him finish his haircut.”

Officers on the team support response officers with enquiries to locate some of the most wanted offenders across the Force area.

The 25-year-old arrested for these offences was taken in to custody but has since been released on bail pending further enquiries.

Anyone who has information about a wanted suspect is asked to call police on 101 or independent charity Crimestoppers anonymously on 0800 555 111.

You can also report online at the Northumbria Police website or email central.intelligence@northumbria.pnn.police.uk.