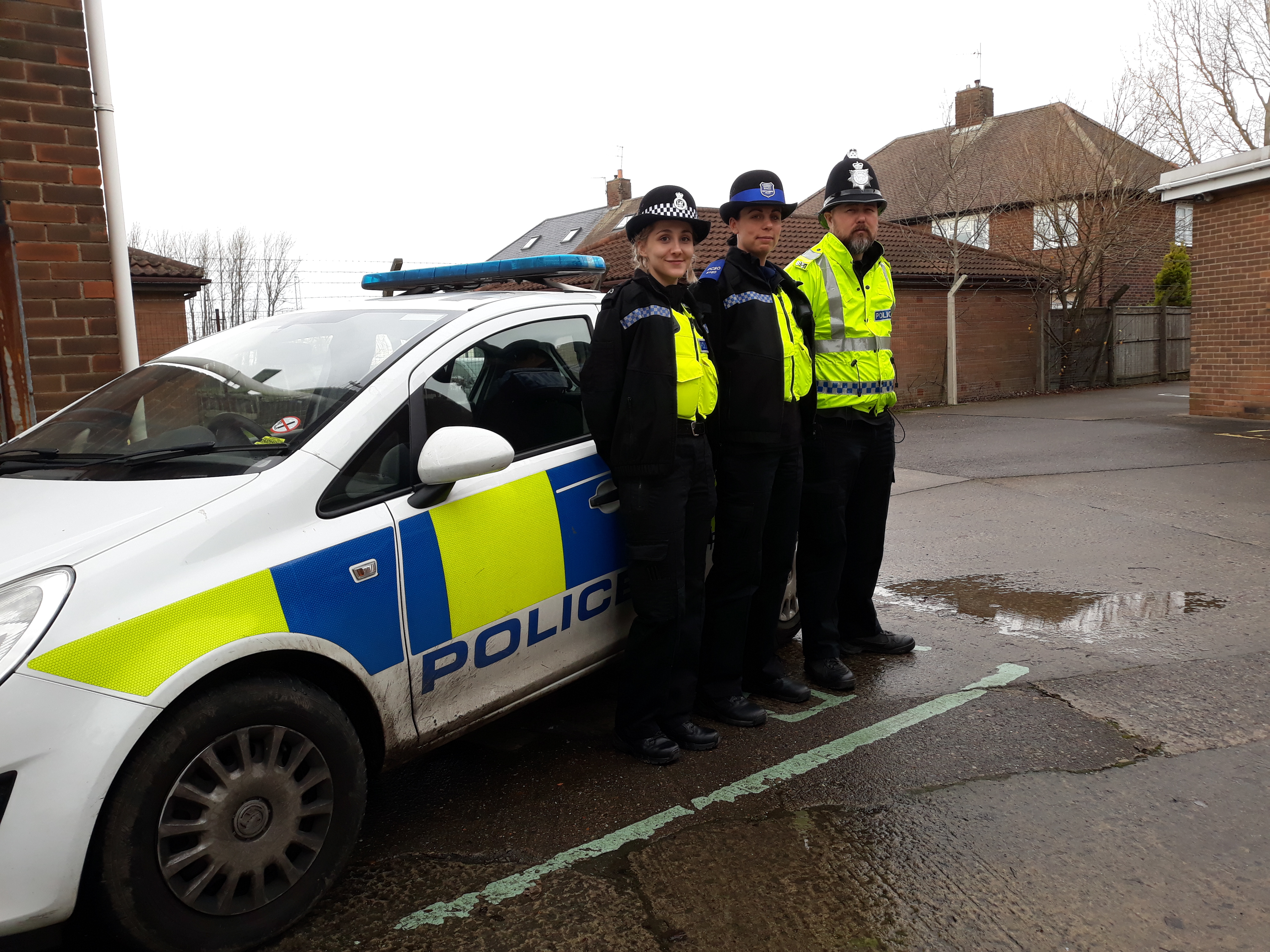 Officers in Hebburn have warned teenage troublemakers that anybody involved in anti-social behaviour ultimately faces spending the Christmas period in police custody.

It is believed that the youths from outside the area had agreed to descend at the location for a pre-arranged fight. However, officers attended and the group dispersed.

Increased patrols will be carried out over this weekend to ensure anything similar is not repeated, and a 48-hour dispersal notice is in place across Hebburn New Town from tonight (Friday).

That means officers have the power to remove anyone from the area if they are causing anti-social behaviour. Anyone who returns within the dispersal period will then be arrested as refusal to comply is a criminal offence.

Sergeant Claire Fada, of Northumbria Police, said: “While most young people contribute positively to our communities, we acknowledge that a minority can cause problems for residents.

“We were made aware of pockets of disorder last weekend and an investigation is ongoing into the incidents. We have already identified a number of individuals believed to have been involved and have spoken to some of them, as well as their parents.

“Over the coming days, officers will be making contact with other young people who we suspect were involved in causing anti-social behaviour and increased patrols will be carried out over this weekend to reassure our communities that we take this type of incident seriously.

“We have also delivered inputs at schools this week to remind young people about how their behaviour can have an adverse effect on some of our more vulnerable residents, who can be made to feel anxious or intimidated in their own home.

“My message to the community is simple – we will not tolerate anti-social behaviour, and we are working hand-in-hand with our partners to ensure anybody who brings misery to our communities is dealt with appropriately.

“Anyone who does get involved in disorder and ignores dispersal orders could face criminal action and the prospect of spending some of the festive period in police custody.”

Anybody with concerns about anti-social behaviour in their area is asked to call 101.