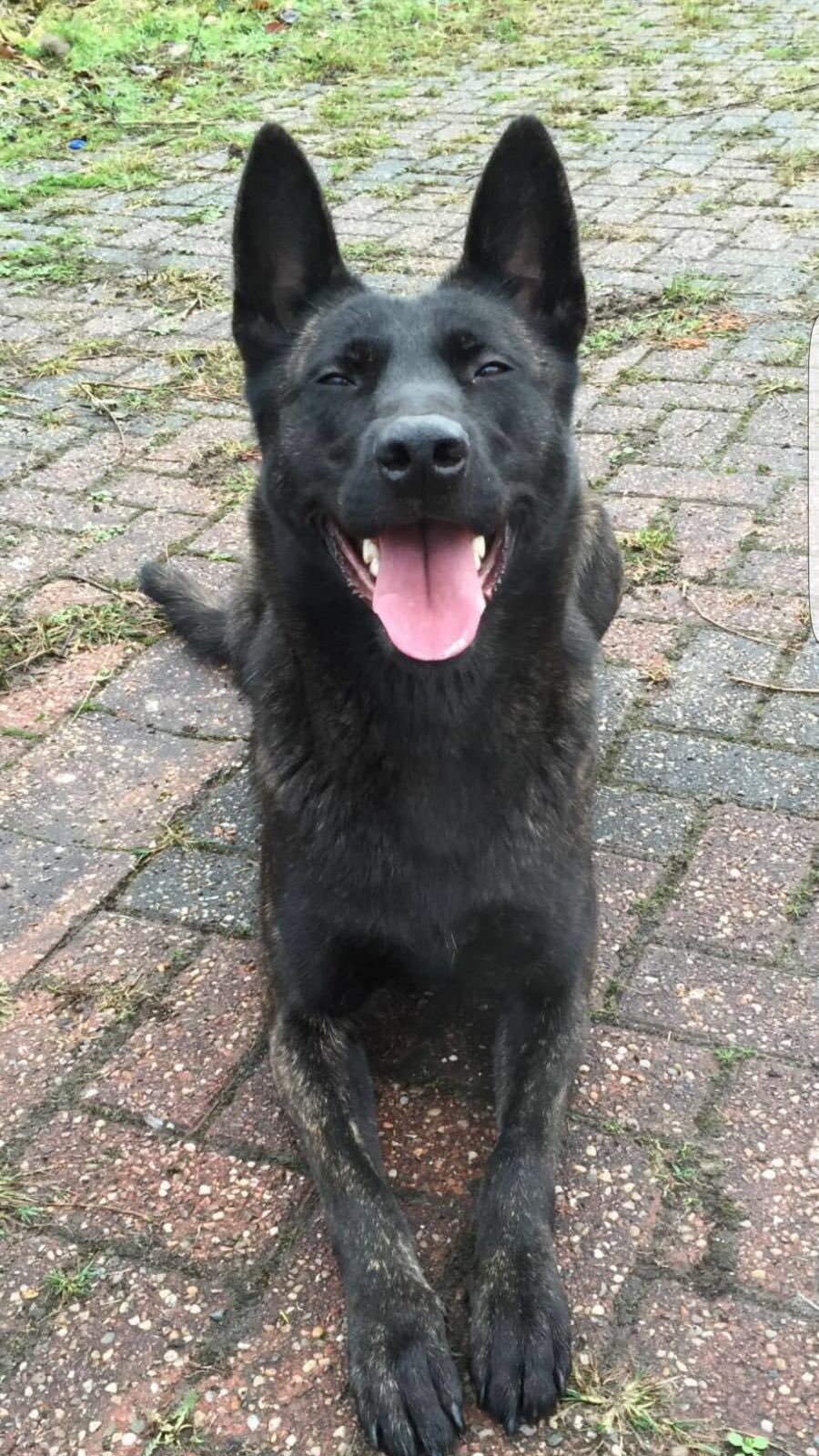 Two suspected thieves have been arrested and a haul of stolen goods seized after a 97-year-old woman was confronted by intruders in her own home.

The arrests were made by police last Sunday evening (December 1) after outstanding teamwork between police officers in Newcastle.

Police had received reports that two properties had been targeted in Lemington and Throckley where jewellery and power tools were stolen.

During one of the raids, a 97-year-old woman was left shaken after she confronted the intruders in her living room.

They had removed a window from the front of her property to gain entry before making off with a haul of jewellery.

Officers launched an investigation and were quickly made aware of a suspicious vehicle driving around in the area where the burglaries had been committed.

A police car quickly picked up the vehicle and signalled for it to stop but the driver ignored the warning and tried to flee.

The occupants eventually abandoned the vehicle on Armstrong Road in Benwell and attempted to run away on foot – leaving police dog Raven to jump into action.

He was joined by response officers in the pursuit and eventually two suspected burglars were taken in to custody.

Officers then found a haul of stolen power tools, electronic equipment and jewellery discarded nearby which will now be returned to their owners.

Superintendent Karl Wilson, of Northumbria Police, has today praised the teamwork of the officers involved in the investigation.

He said: “This was an excellent piece of police work that has seen a number of different teams and departments working together to make these arrests.

"They have used excellent communication to ensure stolen property was recovered and vital evidence secured. That could be crucial to the outcome of this case.

"One of the victims of these offences was a vulnerable 97-year-old woman and I want to praise her for her bravery when confronted by these men.

"She has asked them to leave and then calmly contacted police. It has obviously left her very shaken but she did exactly the right thing in those circumstances.

"The fact that such a vulnerable person was targeted has given us extra motivation to identify suspects and put them before the courts.

"I hope our quick response reassures the local community that we will do everything in our power to protect the public and arrest those we suspect of criminality."

The two men arrested – aged 47 and 27 – have since been charged with two counts of burglary and one count of interference with a motor vehicle.

They appeared before Bedlington Magistrates’ Court on Wednesday where they were remanded in custody to appear before Newcastle Crown Court on January 2.

Anyone who wants to report any suspicious activity can do so by calling 101 or by reporting it online at the Northumbria Police website.