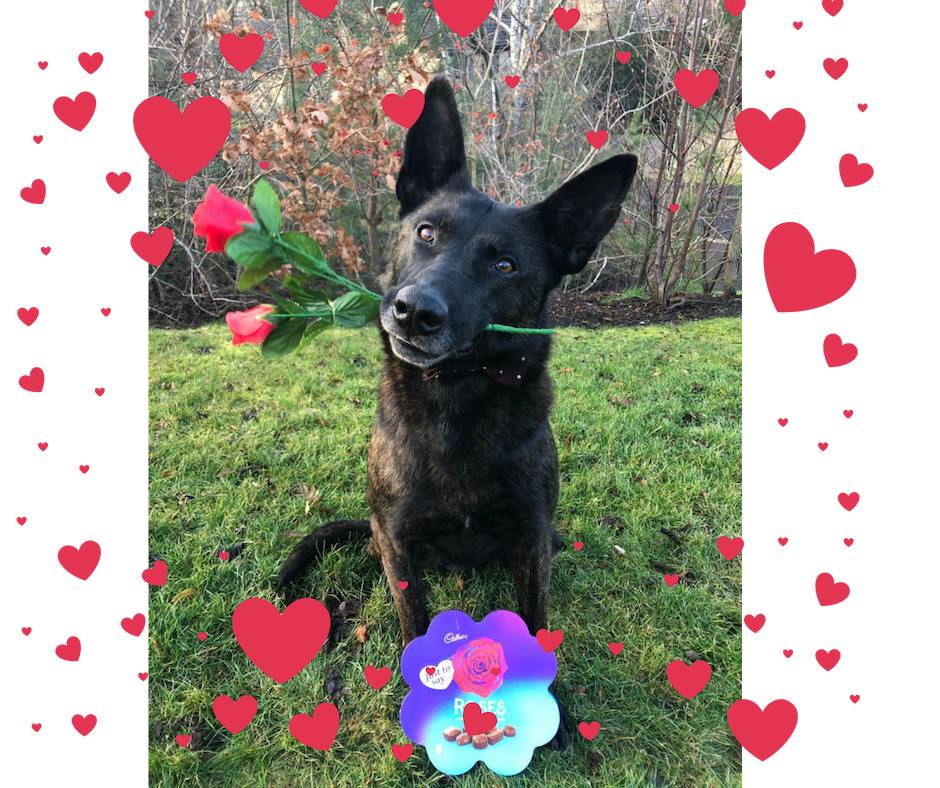 A drug dealer who went on the run from police has been arrested and jailed – after police put out his picture as part of a Valentine’s Day campaign.

James Madine was found guilty of conspiracy to supply Class A drugs in October last year and was due to be sentenced on November 13.

But the 43-year-old failed to appear at court and in his absence was sentenced to eight years imprisonment and a warrant was issued for his arrest.

An investigation was launched to locate him and police appealed for help from the public as part of ongoing Operation Sentinel activity.

He also featured in a Northumbria Police campaign where wanted suspects were invited on a ‘date’ with their police dog Krush.

Madine, of Tyne Gardens, Ryton, failed to RSPV to the invite but he was soon tracked down by officers and was arrested following a short foot-chase at a retail park in Roker on Tuesday night.

Now the drug dealer has been sent to prison to serve his eight-year sentence and police have today thanked the public for the part they played in bringing him to justice.

Northumbria Police’s Superintendent Craig Metcalf said: “Our wanted campaigns have received a lot of positive attention and I’m glad we have had some positive results.

“James Madine is a dangerous offender who was convicted thanks to the brilliant work being done as part of Operation Sentinel, our crackdown on serious and organised crime.

“We have been trying to locate him for a number of months and it is thanks to intelligence that came in as part of our Valentine’s Day campaign that ultimately led to his arrest.

“He worked with his associates to deal Class A drugs across the region and getting this gang off the streets was a really positive result that should show the public how seriously we take this offending.

“I want to thank everyone who has shared our appeals and hope that the public can continue to be our eyes and ears on the ground and help us put dangerous offenders behind bars.”

Madine had been convicted for his part in an organised crime group who had been involved in the large-scale supply and distribution of cocaine and cannabis across the North East.

Officers spent more than six months investigating the drugs ring which operated out of a number of addresses in Blaydon, Winlaton, Burradon and North Shields.

At Newcastle Crown Court on November 13, Madine and ten other associates were handed a combined sentence of more than 45 years behind bars for their part in the operation.

Police carried out a number of raids in October 2016 as part of the investigation, arresting nine men and seizing more than a kilogram of cocaine.

Anyone who wants to report information about drug dealing or other offences can contact the team by calling 101 or reporting online at www.northumbria.police.uk.