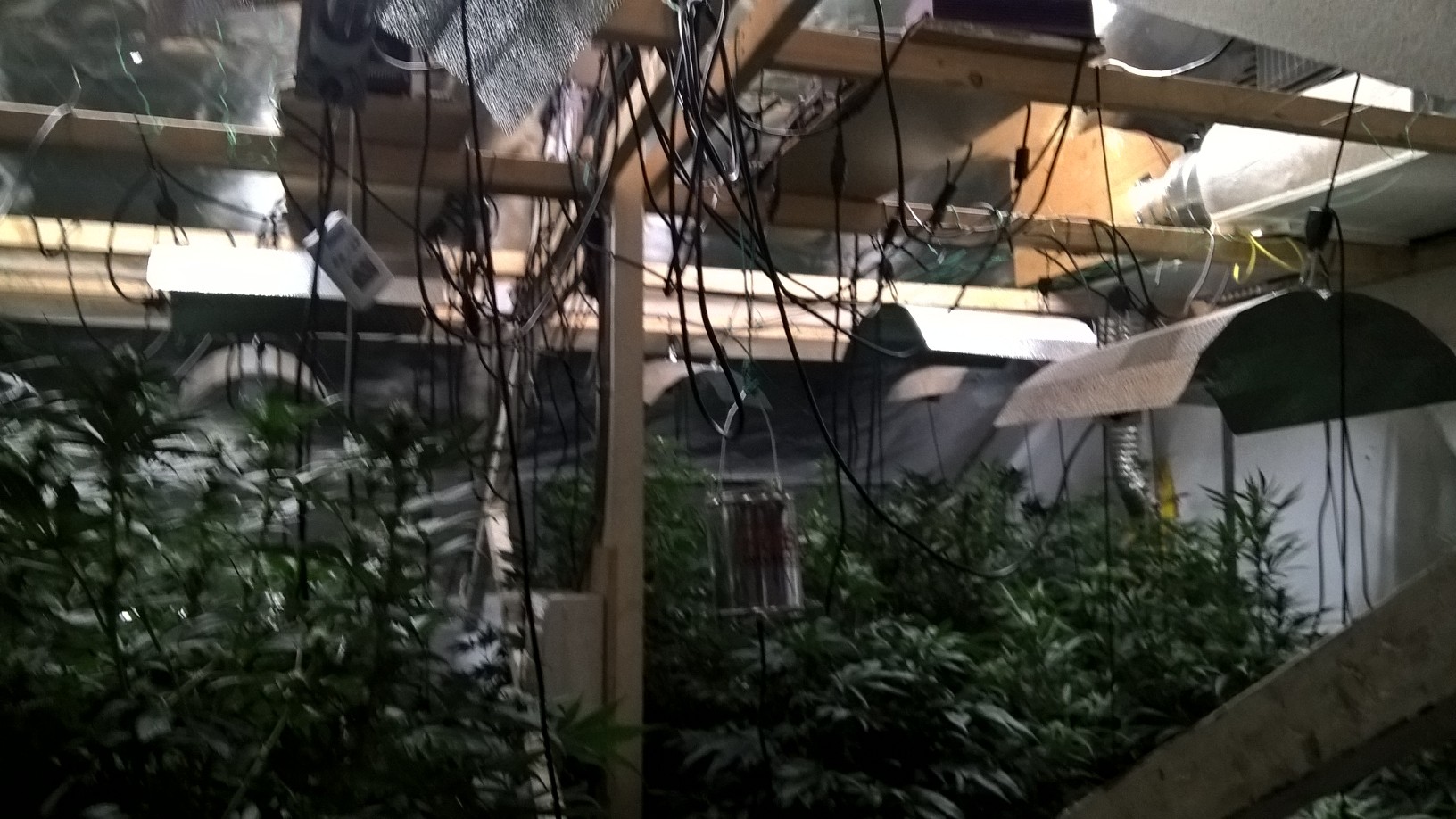 Kind-hearted police were in for a shock when they escorted a drunk woman back to her home - and found a cannabis farm stashed in her loft.

On Saturday afternoon officers got a call from a member of the public in Heaton who was concerned about a woman in her front garden.

The woman in the garden appeared to be intoxicated and the caller was worried about the stranger's welfare.

Response officers from Forth Banks police station were dispatched to the address where they quickly located the woman.

They made sure she was okay and escorted her back to her home address which was only a few yards away.

But when they helped her gain access to her address they noticed a strong smell of cannabis inside.

The officers spoke to the occupant who pointed them towards a cannabis farm in the loft of the address.

The 65-year-old woman and a 69-year-old man were arrested while growing equipment and 54 plants were seized.

Inspector Julie Rana oversees the work of the neighbourhood team in the area and said any cannabis farms found by police will be seized and destroyed.

She said: "The officers who responded to the initial call were primarily concerned about the welfare of the woman who was reported to be shouting in the street.

"Their priority was to make sure she got home safely and that she was not intimidating any other members of the public in the area.

"However, once inside they used their police officer instinct to sniff out criminal activity and seize what is quite a large home cannabis farm.

“Regardless of what people think about the effect of cannabis on society, we will take seize and destroy any farms that we discover in our line of duty."

The two people arrested have since been released under investigation while the farm and growing equipment found at the address have been seized.

Anyone with information about drug use or supply in their local community is encouraged to contact police on 101.

You can also report suspicious behaviour to police, that may be people loitering in your street or a number of people coming in and out of a particular address, by calling 101.

There is also the option to report online at www.northumbria.police.uk or, if you want to remain anonymous, you can call Crimestoppers on 0800 555 111.