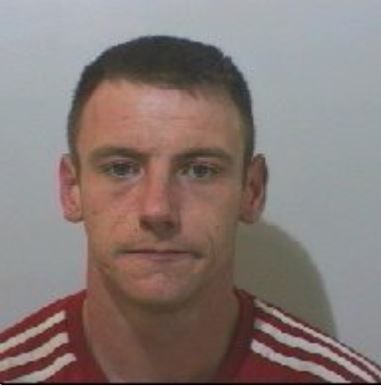 Leo Irwin has been jailed for eight years after raping and assaulting a woman after waiting in her home.

A man who assaulted and raped a woman after gaining access to her home has been jailed for eight years.

Leo Irwin, 27, of Sussex Gardens, Wallsend is believed to have entered the house through a window while his victim, who cannot be identified for legal reasons, was out.

When she returned to the property, Irwin attacked the victim and repeatedly hit her head on the floor. He went on to rape her.

Irwin was later arrested and charged with one count of rape and two counts of assault following the attack.

Irwin was convicted of rape and assault following a trial at Newcastle Crown Court on February, 14. He admitted one count of assault.

On Friday (February 15) a judged handed down an eight-year prison sentence and Irwin was placed on the sex offenders’ register for life.

Detective Sergeant Dave Garrity has praised the bravery of the victim to come forward to police.

He said: "The victim has been incredibly brave in coming forward and giving evidence.

“While nothing can change the horrifying events of that day, hopefully she can feel a sense of closure that this violent and dangerous man is behind bars.”

If you have been a victim of sexual violence, contact police on 101, or 999 in an emergency. Victims can also contact Victims First Northumbria on 0800 011 3116 who will give independent advice and support.