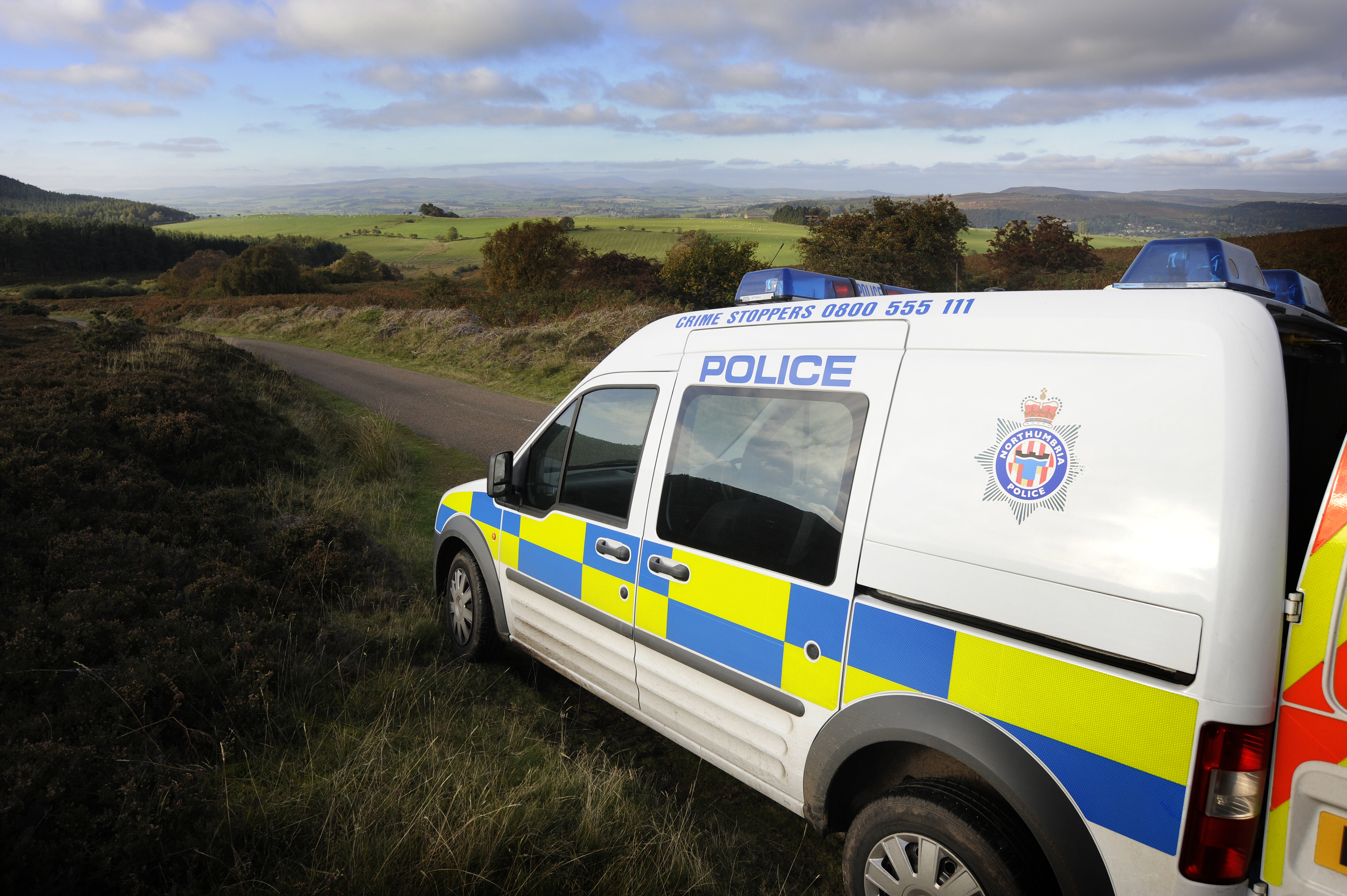 More than 110 police officers and almost 100 volunteers from the Northumbria, North Yorkshire, Cleveland, Cumbria, Durham, and Lancashire forces joined together overnight yesterday (Thursday) in a show of strength against rural crime.

Operation Checkpoint first ran in January 2014, and remains the largest initiative of its kind in the country. The forces involved share intelligence and information and patrol across boundaries to target criminals, disrupting their use of the road network in rural areas and bringing anyone found breaking the law to justice.

In Northumbria, more than 20 local volunteers joined Neighbourhood Officers, Motor Patrols and Special Constables for the operation which focused on issues such as poaching and theft.

Police tactics included the widespread use of Automatic Number Plate Recognition (ANPR) technology to locate vehicles suspected of being connected to crime, as well as targeting those seen in suspicious circumstances.

Officers and volunteers in Northumbria stop-checked 15 vehicles and seven people were issued with summons. A number of items – including tools and lamps – were also seized during the operation.

Superintendent Craig Metcalfe, from Northumbria Police, said: “Operation Checkpoint saw officers out in force across Northumbria and this proactive activity demonstrates that tackling rural crime continues to be high on our agenda.

“By working with our neighbouring forces we are able to strengthen our stance to tackling rural crime and it sends out a clear message to potential offenders that this activity will not be tolerated.

“The response from the public has been positive and it is important that we not only continue to protect people from rural crime but also increase confidence in those communities who feel vulnerable to such offences that action is being taken.

“I would like to take this opportunity to thank everyone who worked on this operation, especially those who volunteered their time. The operation would not have been a success without their hard work and dedication.”

You can report suspicious activity by completing a form online at www. northumbria.police.uk, calling 101 or through the Rural Crime Reporting Line anonymously 0800 783 0137 or by visiting www.ruralcrimereportingline.uk