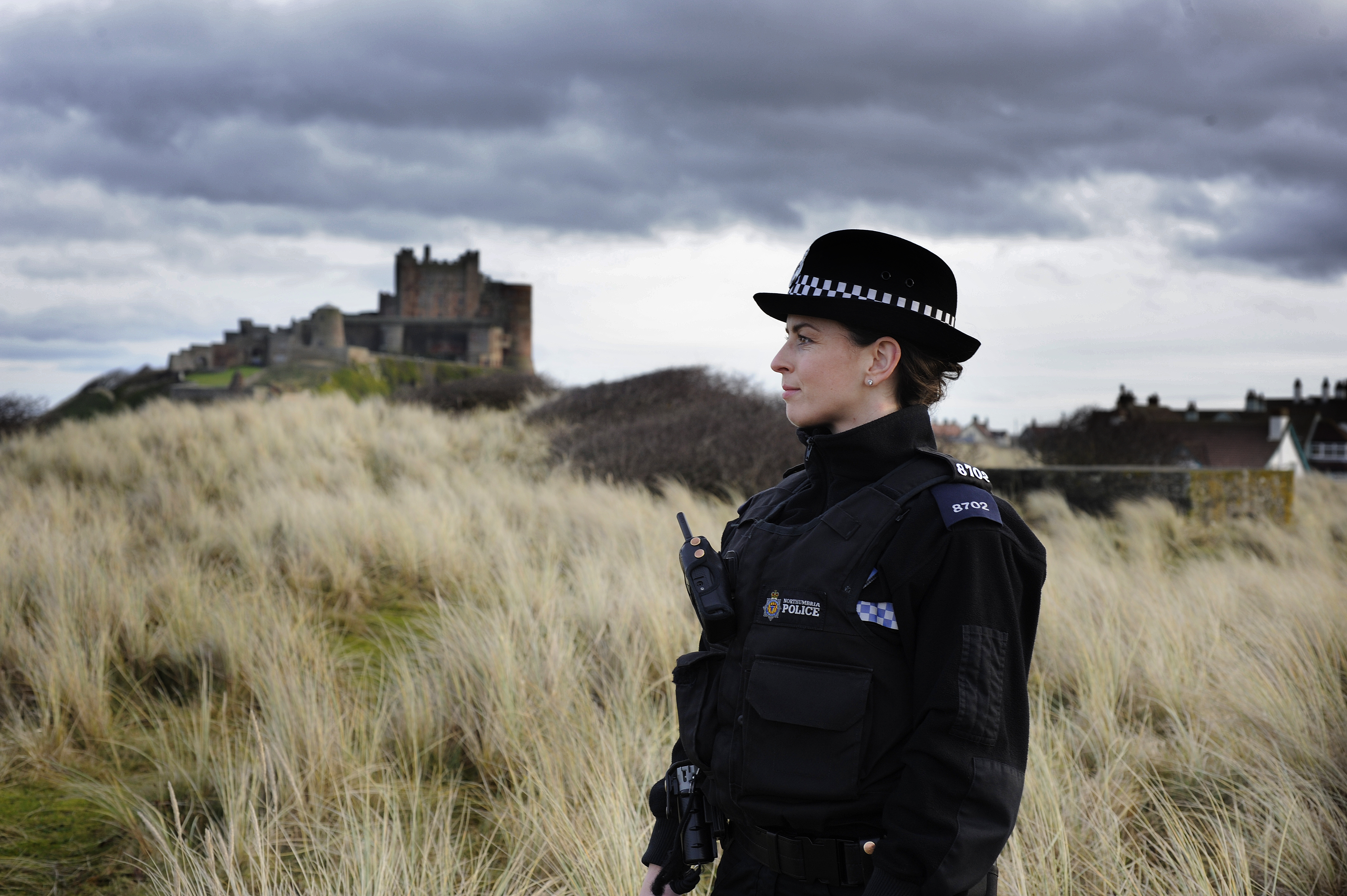 That’s the message from officers at Northumbria Police who are putting together a bespoke booklet for residents in rural areas that will give advice and information on a range of topics including crime prevention, people trafficking, domestic violence and wildlife offences.

The project is being carried out in collaboration with Community Action Northumberland (CAN), a charity supporting rural communities, and representatives from village halls in order to improve access and engagement with police services.

The objective is to encourage reporting around crimes such as burglary, fraud and theft and often unseen offences including domestic violence and sexual abuse.

It will also detail information about how and where to get support and advice including contact details of local Neighbourhood Officers, Engagement Officers, Wildlife Officers and local partners.

This also helps in the fight against serious and organised crime – and it is important to realise this kind of activity is not just confined to our city centres.

As part of the Northumbria Police’s fight against such offences, the Force – alongside Durham, Cleveland and NERSOU (North East Regional Specialist Operations Unit) – has launched Operation Sentinel. This is a dedicated initiative, which as well as highlighting pursue activity will also concentrate on prevention tactics.

Northumbria Police and Crime Commissioner, Dame Vera Baird QC, said: “Northumbria Police know my commitment to enhance further our engagement with local residents.  It’s thanks to initiatives like this that we are making a real difference.”

Sergeant Claire Kimberley, Community Engagement Officer for Northumbria Police, said: “Northumbria Police has a huge rural community to police and protect, and the crimes and issues that affect those communities can be very different from those that impact other areas within the force.

“Living in remote and isolated locations in the countryside, can make residents feel vulnerable and concerned. We already have lots of strong links in these communities and with partners, and this is vital to helping keep people safe.

“We want to increase opportunities for the public to engage with officers in order to continue to build trust and confidence in the policing service we provide. This project is just another tool we can use to carry out that work.”

The booklet will also give advice on how to collect and report intelligence about crimes and concerns.

Sgt Kimberley goes on to say how they need the public’s help to make the booklet stand out.

She said: “As part of the work going into the booklet, we want people to go out into their community and take photos that help highlight the beauty in these rural areas. Those involved in the project will then pick some of the photos to feature in the finished booklet.”

Photo entries can be sent to northernceomailbox@northumbria.pnn.police.uk

You can also have your say on rural crime and policing in your community via the below survey: https://www.smartsurvey.co.uk/s/NPRuralSurvey/