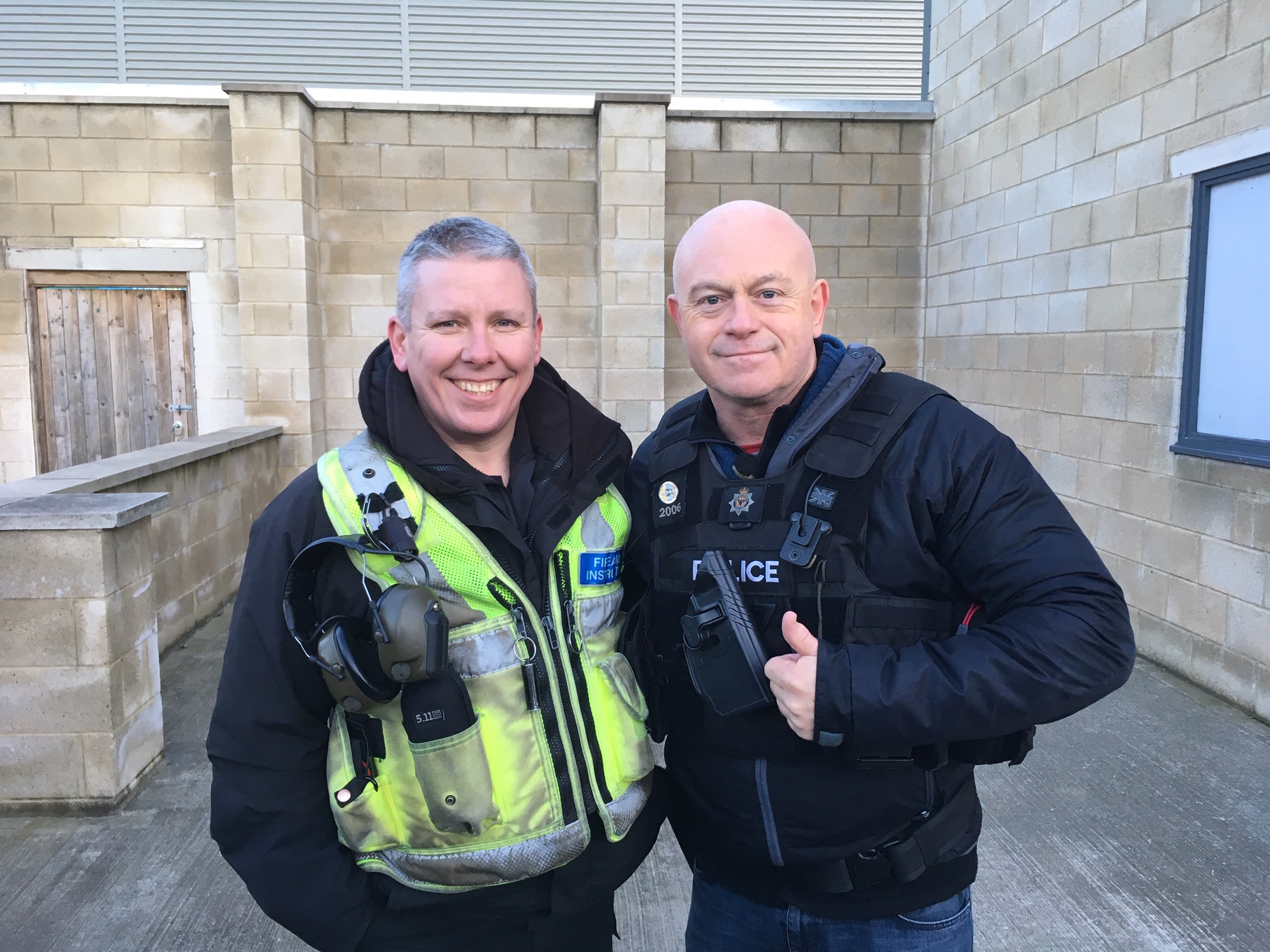 A firearms instructor who spends his days teaching armed police how to fire a gun - has today (Friday) revealed he spends his spare time training soldiers.

Mick Vent joined the Royal Marine reserves when he was just 16-years-old where he was trained how to handle a weapon.

He left the military seven years later to join Northumbria Police where he went on to become an Authorised Firearms Officer (AFO).

Mick was deployed to the streets but for the past ten years has worked as a specialist instructor in the Firearms Support Unit (FSU).

Now he helps to train and recruit officers to the unit and ensure they are equipped with the skills needed to keep the public safe.

Mick says most people can be trained to fire a gun but the most important thing he looks for is if an officer knows whether or not pulling the trigger is absolutely necessary.

"People with a military background do have a better handle of a weapon so that can be an advantage but the military and police are still very different," he said.

"That is why we always stipulate that you have to be a police officer for three years before you take on a specialism such as firearms.

"It is a huge responsibility carrying a gun in public and so you need to understand the police role before you take that on.

"What I would say is that all of our firearms officers are volunteers. They don't get paid any extra for doing it but at some point they may have to fire a gun.

"As a Marine reservist, I have a foot in both camps so I get to see how the use of firearms is evolving in both the police and in the military.

"We have seen from the most recent terror attacks that the threat is evolving and so it is really important that our use of firearms and our tactics evolve too.

"We have spontaneous knife attacks and the use of suicide vests in the UK that we did not have 10 or 15 years ago.

"As instructors we see it as our job to train people. We train them to pass the course, we don't test them to fail.

"So seeing someone pass, who may have only picked up a gun for the first time during the initial training course, is very satisfying and it does make me proud."

For more details of the campaign, visit www.northumbria.police.uk or search the hashtag #ProudOfOurPeople on social media.