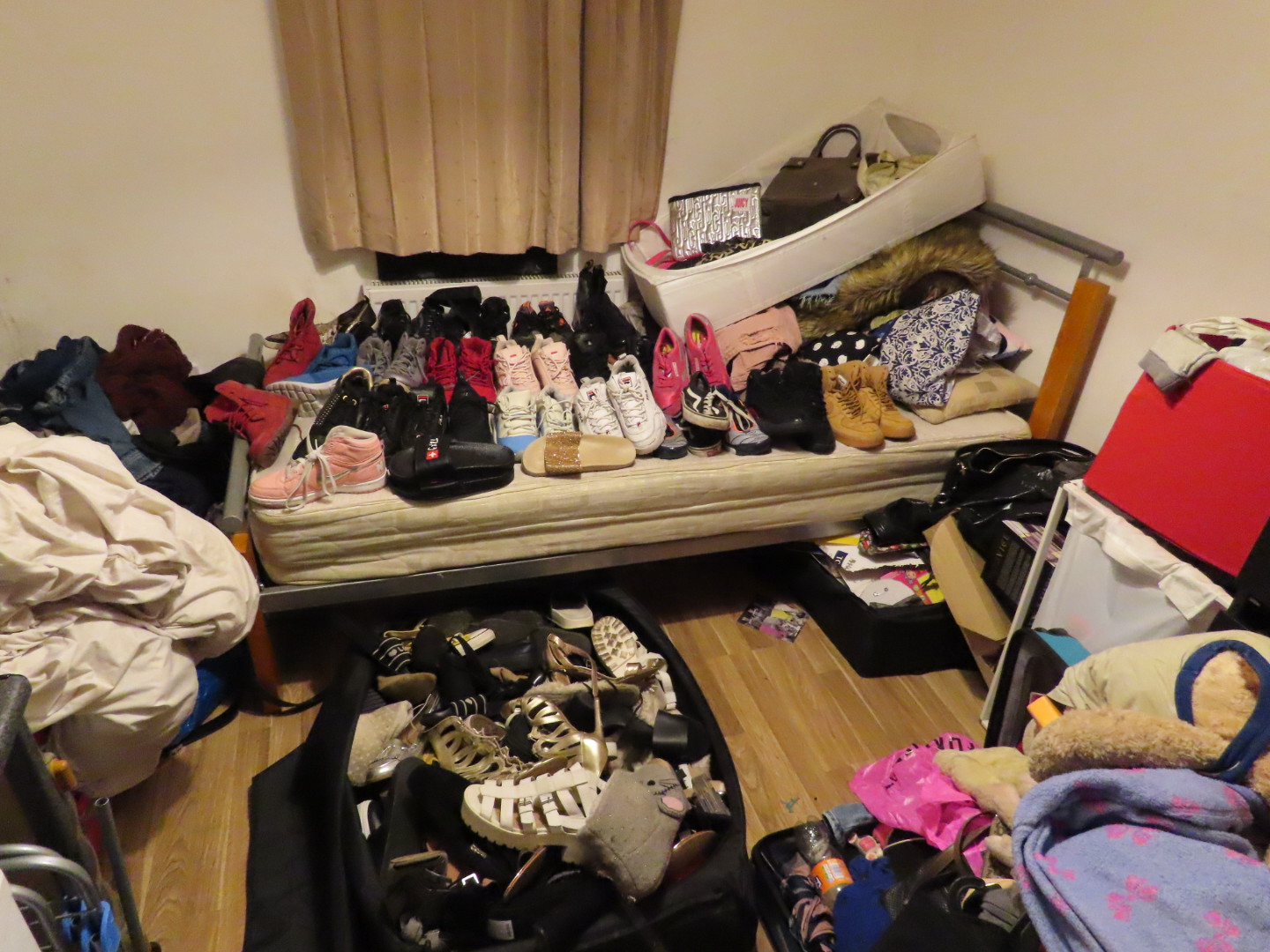 Officers from Northumbria Police have today (Tuesday) arrested four people on suspicion of defrauding a number of elderly victims to the sum of £110,000 following a series of planned warrants.

The arrests were made early this morning at properties in Birmingham, Essex and London in relation to a suspected ‘courier fraud’ scam which targeted elderly victims between October and December 2018.

As part of the scam, victims were cold-called on their landlines by fraudsters posing as officers from the Met Police’s fraud squad who told them their bank accounts had been hacked and items had been bought in London with their debit cards. Victims were then told to hang up and dial The Met on 161 and report the crime, unaware the fraudsters were actually still on the line posing as the officers.

The victims were then coerced into believing they were an essential part of the police investigation, and were asked to withdraw funds, package up their valuables and bank cards and send these to the ‘officers’ via a courier who would attend their home address.

Detective Chief Inspector Alan Cairns, from Northumbria Police’s Priority and Organised Crime Department, said: This was an extremely complex crime which not only defrauded its victims of their hard-earned cash, but coerced them into believing that they were actually reporting criminal activity and giving sensitive information to the police.

“Victims were made to believe they were an essential part in the police investigation process and thought they were sending officers valuable evidence while they were actually unknowingly handing over their valuables to criminals.

“We want to reinforce the message that no police force would ever ask anyone to assist in the collection of evidence. We would never ask anyone to withdraw cash or send us their valuables. Many of the victims affected in this case did not realise they had been targeted and we would like to hear from anyone who thinks they might have been contacted in this way.

“As part of Operational Sentinel, our initiative to tackle serious and organised crime, we will be focussing on the criminal groups who target and exploit vulnerable people in this way and looking to disrupt their operations and bring them before the courts.”

A number of items were seized following the visits, including a credit card shredding machine from the property in Birmingham, false identification, mobile phones and high value clothing.

Those arrested comprise of two men from an address in Birmingham, a woman in London and a juvenile male in Essex. They are all currently assisting officers with their enquiries.