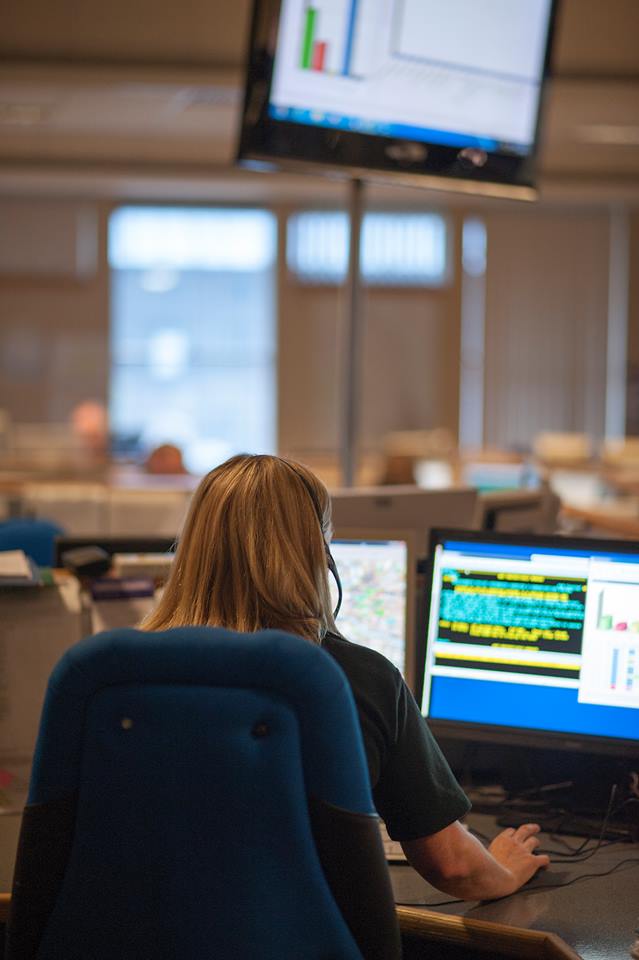 Call handlers at Northumbria Police received more than 1,000 calls over New Year’s Eve – with all 999 calls answered with eight seconds.

Leading officers have praised the tireless work of the staff over one of the busiest periods of the year – and thanked the public after no nuisance calls were reported.

Despite it being a busy night, all 999 calls were answered within eight seconds - two seconds quicker than the Force-wide target and officers were pleased to see no calls were made which wasted police time.

Superintendent Paul Stewart, of the Communications Department, said: “This is always one of the busiest nights of the year for our control handlers and we usually see a spike in calls.

“This year, while we saw an increase to calls to our emergency number, calls to 101 fell and our total number of calls was considerably lower than last year.

“We would like to thank the public for their constant support and patience with us during the busy festive period, and thank them for listening to the advice we issued on New Year’s Eve, urging them to think twice before dialling 999. We are pleased to report we did not receive any nuisance calls freeing us up to deal with those who genuinely needed our assistance.

“The last thing we want is for people to have to wait on the phone to speak to one of our call handlers.

“We hope that the public can work with us so that we can make sure those people unfortunate enough to be involved in serious incidents can receive police assistance as quickly as possible.”

Last year, call handlers at the control rooms in Ponteland and South Shields took a total of 1,400 calls – some of which included people complaining they couldn’t find a taxi home, while others called to thank police for keeping them safe over New Year.

If you have a non-emergency call, you can report this online at www.northumbriapolice.co.uk