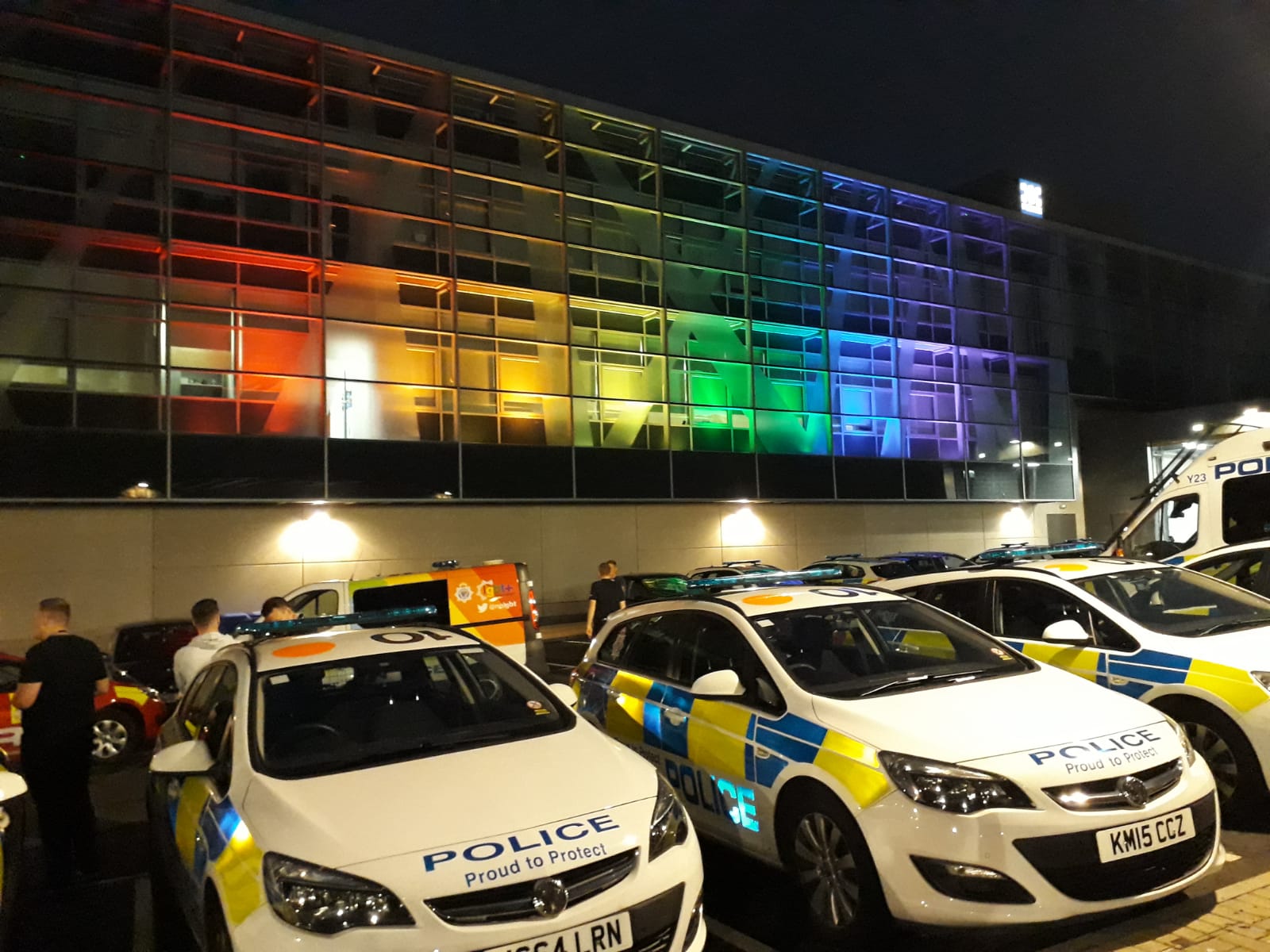 The charity Stonewall has announced the country's top employers today - with Northumbria Police featuring in the top 100 for the second year running.

The charity Stonewall has announced the country's top employers today - with Northumbria Police featuring in the top 100 for the second year running.

Today (Monday, January 21) the LGBT+ charity announced their list of the best performing employers on their Workplace Equality Index 2019.

The index is their annual audit of workplace culture for lesbian, gay, bi and trans staff and takes place at organisations across the country.

Northumbria Police and Crime Commissioner, Dame Vera Baird QC, said:  “Northumbria Police continue to lead the way in ensuring our work reflects the communities we serve.  It’s great that the hard work of our officers, staff and partners has been recognised – we will build upon this achievement in the year ahead.”

Assistant Chief Constable Rachel Bacon, the Force’s lead for equality, said she was 'incredibly proud' that Northumbria Police has again featured in the Stonewall Top 100 list of employers and is committed to supporting LGBT+ employees and communities.

She said: “I am incredibly proud that we have been named in Stonewall’s list of top 100 employers for the second year in a row. It is an excellent example of our continued commitment to supporting LGBT+ officers and staff to ensure they have a voice and have the very best support networks in place.

"It also highlights the exceptional work we are doing with LGBT+ communities in our region to make sure that they have confidence in us as a police force.

"We are fully committed to ensuring this continues and that we have a workforce which truly reflects the diverse communities we serve.”

Amy Tapping, chair of Northumbria Police’s LGBT+ Support Association, said: “It really is fantastic that the continued hard work of our officers and staff have again been recognised with the Force being named in Stonewall’s top 100 employers WEI.

“The LGBT+ Support Association plays a key role in not only supporting employees but also engaging with the communities we serve. It is also important to recognise that many members of the association don’t necessarily identify under the  LGBT+ umbrella. However, as allies, are keen to support their colleagues  and ensure personally that they are in the best possible position to engage with members of the public who identify as LGBT+.

“The association was present at numerous events over the past 12 months and it was fantastic to meet so many great people – and we look forward to seeing even more this year.”