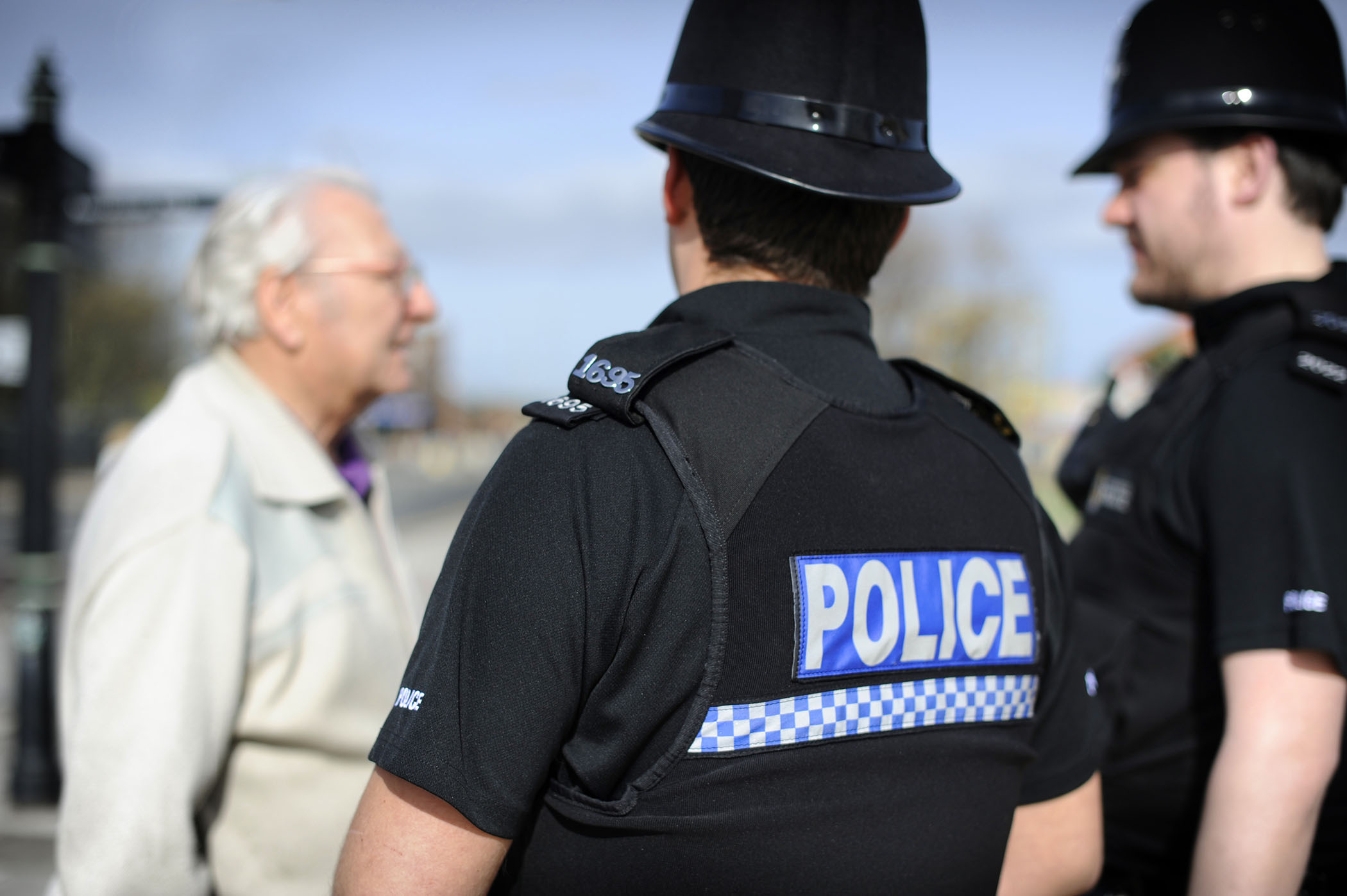 Suspected burglar arrested after being found with makeshift 'hook'

A suspected would-be thief has been charged after being found in possession of a makeshift ‘hook’.

At about 8pm on Saturday, January 12, a 54-year-old man was relaxing at his home on Kingsley Place in Heaton when he noticed a strange figure at his back door.

He went to see what was going on and realised that a man he did not know had been attempting to gain access to his property.

Upon seeing the occupant, the man fled the area but the vigilant resident quickly called police.

Less than an hour later a suspect was in custody after two officers on nearby Warwick Street noticed a man matching the description.

He was stopped and searched by the officers who found him in possession of an extendable stick that had a hook attached on the end of it.

The 49-year-old suspect has since been charged in connection with the incident and now a senior cop has praised the response of officers.

Northumbria Police’s Detective Chief Inspector Paul Knox said: “Upon noticing a suspicious figure trying his back door the resident was quick to contact police and was able to provide a really good description.

“That was quickly circulated and officers in the area had spotted a suspect matching the description less than an hour after the first call to police.

“I want to thank the officers involved and also praise the vigilance of the resident. Without their quick-action this arrest wouldn’t have been possible.”

The 49-year-old suspect has since been charged with going to a scene equipped to commit a burglary or theft. He was released on bail to appear before North Tyneside Magistrates’ Court on February 5.

Anyone who sees a crime in action is always encouraged to contact 999 immediately. If you notice anyone behaving suspiciously in your local community then you should report it to police by calling 101.

You can also report suspicious behaviour online at www.northumbria.police.uk.