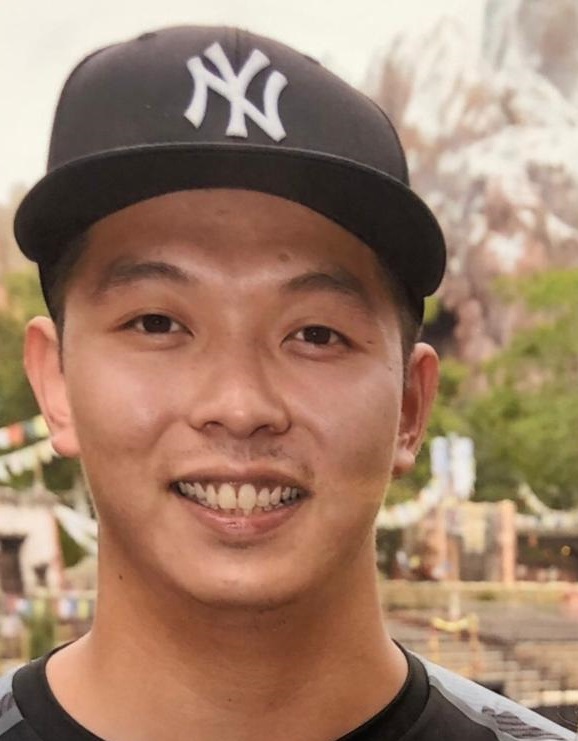 The detective leading an investigation into a fatal collision in North Tyneside is appealing for dashcam footage.

The detective leading an investigation into a fatal collision in North Tyneside is appealing for dashcam footage.

At approximately 7.40am on Thursday, January 3, police received a report of an incident on the A19 Southbound between Seaton Burn and Moor Farm roundabout.

Emergency services attended the scene after a black Volkswagen had been involved in a collision with a man who had got out of his car after stopping in a lay-by at the side of the road.

The deceased can now be identified as 32-year-old Nigel Yue Bun Li, from Ponteland.

He was on the main carriageway at the time of the collision and enquiries are ongoing to establish how he came to be on the road.

Sadly, he was pronounced dead at the scene by paramedics.

Mr Li had been driving a silver Volkswagen Golf before pulling into the lay-by.

It is understood a short time before the collision, the deceased had been involved in a disagreement with the driver of a white Ford Transit van.

Both vehicles had pulled into the lay-by when the disagreement took place. The van driver, 37, was later arrested by officers on suspicion of manslaughter. He has since been released under investigation.

Officers are keen to hear from anyone who saw or has dashcam footage of either the silver VW Golf or van prior to the collision.

Detective Inspector Dave English said: “This is a very tragic incident and our thoughts are with Mr Li’s family who are being supported by specialist officers during this difficult time.

“We are currently trying to establish exactly what has happened and I would urge anyone who has any information or dashcam footage of either the males in the lay-by or the accident to come forward.

"Sometimes the smallest detail can be of the greatest importance so even if it is something minor, it may be able to help officers.”