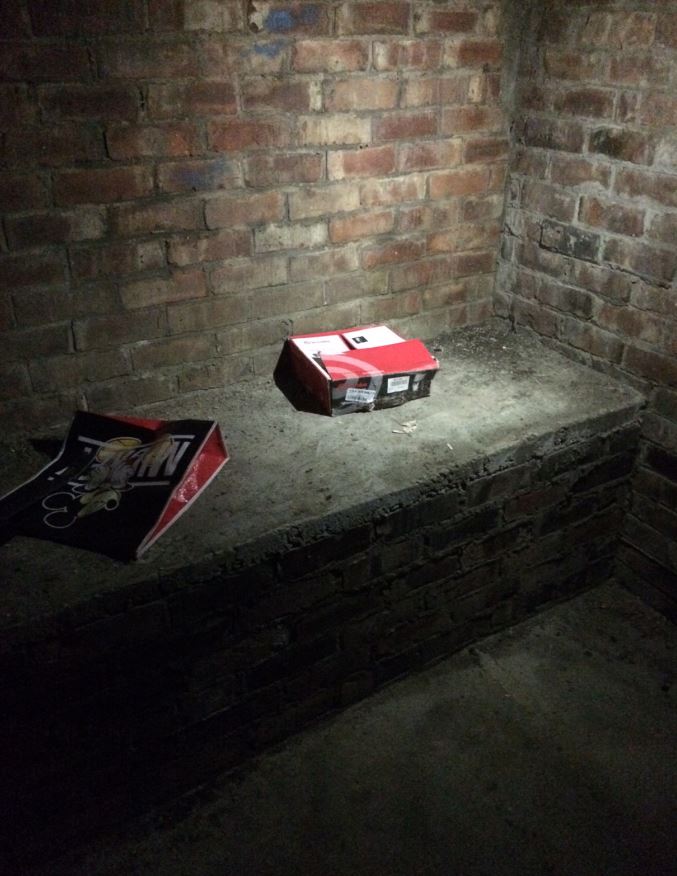 A vigilant resident has been praised by police after her call led to the arrest of a suspected burglar.

At around 7.35pm on Monday (January 7) police received a call from a 23-year-old woman reporting a garage had been broken in to.

A number of winter tyres had been stolen from inside the outbuilding on Regent Court in Gateshead town centre.

However, the woman rang police again at around 11.45pm that evening after spotting a light shining inside another garage.

She rang police and officers were dispatched to the scene where they found a 26-year-old man loitering in the area.

He was arrested on suspicion of burglary and a number of suspected stolen goods - a box of new break discs - were recovered.

Enquiries into the burglaries are ongoing but police have praised the vigilance of the victim whose actions led to the swift arrest.

Inspector Harninder Bola said: “I want to thank the victim of this crime for remaining vigilant and reporting the suspicious behaviour to us.

“If something doesn’t look right then we would always encourage residents to give us a call so that we can check it out.

“It may be that your call helps us to prevent other people from falling victim to crime or it may help us solve an outstanding crime.

“Our investigation into these garage burglaries are ongoing and if you have any information about the activity then please get in touch.”

The 26-year-old man arrested has since been released under investigation pending further enquiries.

The snow tyres are still outstanding but other car parts were recovered that had been stolen from within the garage.

Anyone who wants to report suspicious behaviour can do so by calling 101 or filling out an online reporting form at www.northumbria.police.uk.

You should always call 999 in an emergency or when a crime is in action.