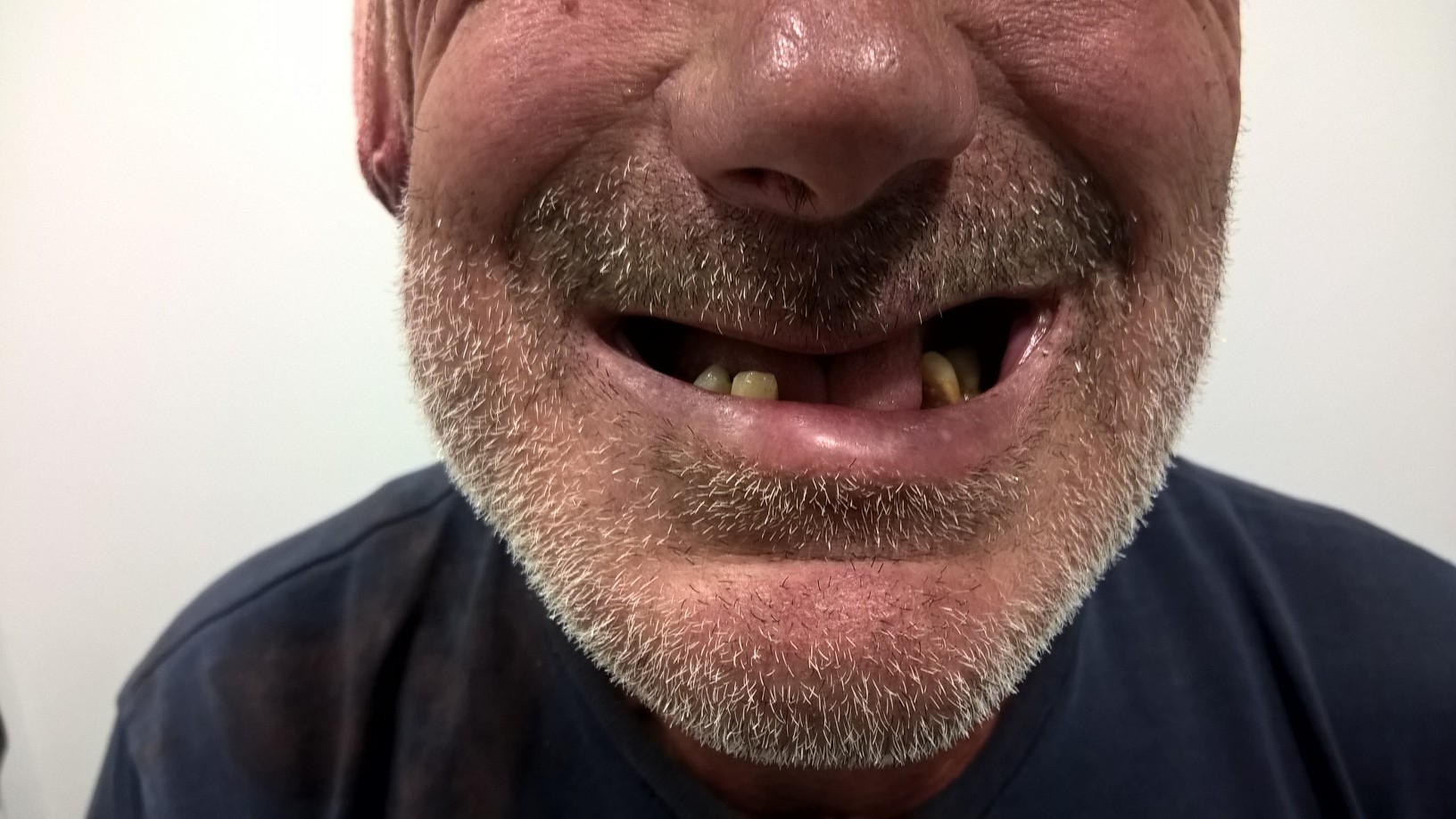 Scott Duncan, 24, attacked his victim at an address in South Shields in August 2018

A violent thug who left a man with broken teeth and a mutilated ear following a vicious assault has been convicted.

Scott Duncan, 24, savagely set upon his victim at an address in South Shields in August last year.

In an unprovoked attack, Duncan rained punches down on the 53-year-old’s head and mouth, knocking out five teeth, before clamping his jaw around the man’s right ear.

The victim required several stitches and was taken to hospital for treatment.

Duncan initially denied causing grievous bodily harm but yesterday (Wednesday) pleaded guilty to the charge at Newcastle Crown Court on the day of his scheduled trial.

He is due to be sentenced later this year.

Detective Constable Brian Mccreight, of Northumbria Police, said: “This was a vicious assault that left the victim with a number of injuries, including broken teeth and a nasty hole to his ear.

“Scott Duncan’s behaviour was totally unacceptable. He lost control in a moment of madness, and inflicted a great deal of pain on his victim.

“We take assaults of this nature very seriously, and would always encourage anybody who is subjected to this level of violence to come forward and speak to police.

“Throughout this case, Duncan has been uncooperative with officers and refuted his involvement. However, due to the overwhelming weight of evidence against him, he changed his mind and admitted the charge at the eleventh hour.

“He must now deal with the consequences of his actions.”

The attack occurred on the afternoon of August 18, 2018, when the victim was in the company of a friend at an address on Laygate, South Shields.

Duncan and a female, who were unknown to the victim, then attended the property and sat with them in the living room.

But around 20 minutes later, Duncan stood up and carried out an unprovoked attack – punching the victim in the head and jaw, knocking several teeth out in the process.

The defendant then bit a chunk out of the man’s ear before fleeing the address.

Duncan, of no fixed abode, was subsequently arrested and charged with causing grievous bodily harm.

He is due to be sentenced on March 20.